'Emergence' cast digs into the mysteries of the show

The series premiere of "Emergence" on ABC features a plane crash, a little girl found uninjured at the crash scene, and dangerous people chasing her as a conspiracy unfolds.

NEW YORK -- The series premiere of "Emergence" on ABC features a plane crash, a little girl found uninjured at the crash scene, and dangerous people chasing her as a conspiracy unfolds.

A plane crashes on the beach in Southold on Long Island. There are no survivors - except a little girl is found on the beach. She doesn't have a scratch on her.

"We don't know, we have zero idea where Piper comes from, she's found at a crash site. We don't know if she was on the plane, we don't know much about her, but we do know that she wasn't hurt and she's lost her memory," said Donald Faison, "Alex."

Little is known about her, except that there are people who claim to be her parents. Are they really who they say they are? Also, strange things seem to happen when she's around. "Jo" the local police chief, names her Piper until the little girl can remember her real identity.

"I know why she is the way she is and I want her back," said Terry O'Quinn, Richard Kindred.

"It's about us unraveling the mystery of this child where she gets her sort of unique powers. She has, let me think about what I can say that won't give anything away, she's got telekinetic powers," said Allison Tolman, "Jo."

What is she capable of? There seem to be magnetic forces at play, and she seems to know things about the people she meets that any ordinary person would not know.

"Piper, she can definitely do things that other people can't and I think you kind of explore and see what she can do throughout the show. And once you find out something new it connects to something else, it's like a tree with branches," said Ashley Aufderheide, "Mia."

"I think it's going to be such a fun adventure because there are so many ups and downs, turns, and twists, and you don't really know where it's going until it tells you where it's going," said Alexa Swinton, "Piper."

"There are so many secrets and so many reveals in the show and I'm just excited for people to tune in and watch it because I really do think it's a fantastic mystery and I think it's real appointment TV week to week," said Owain Yeoman, "Benny." 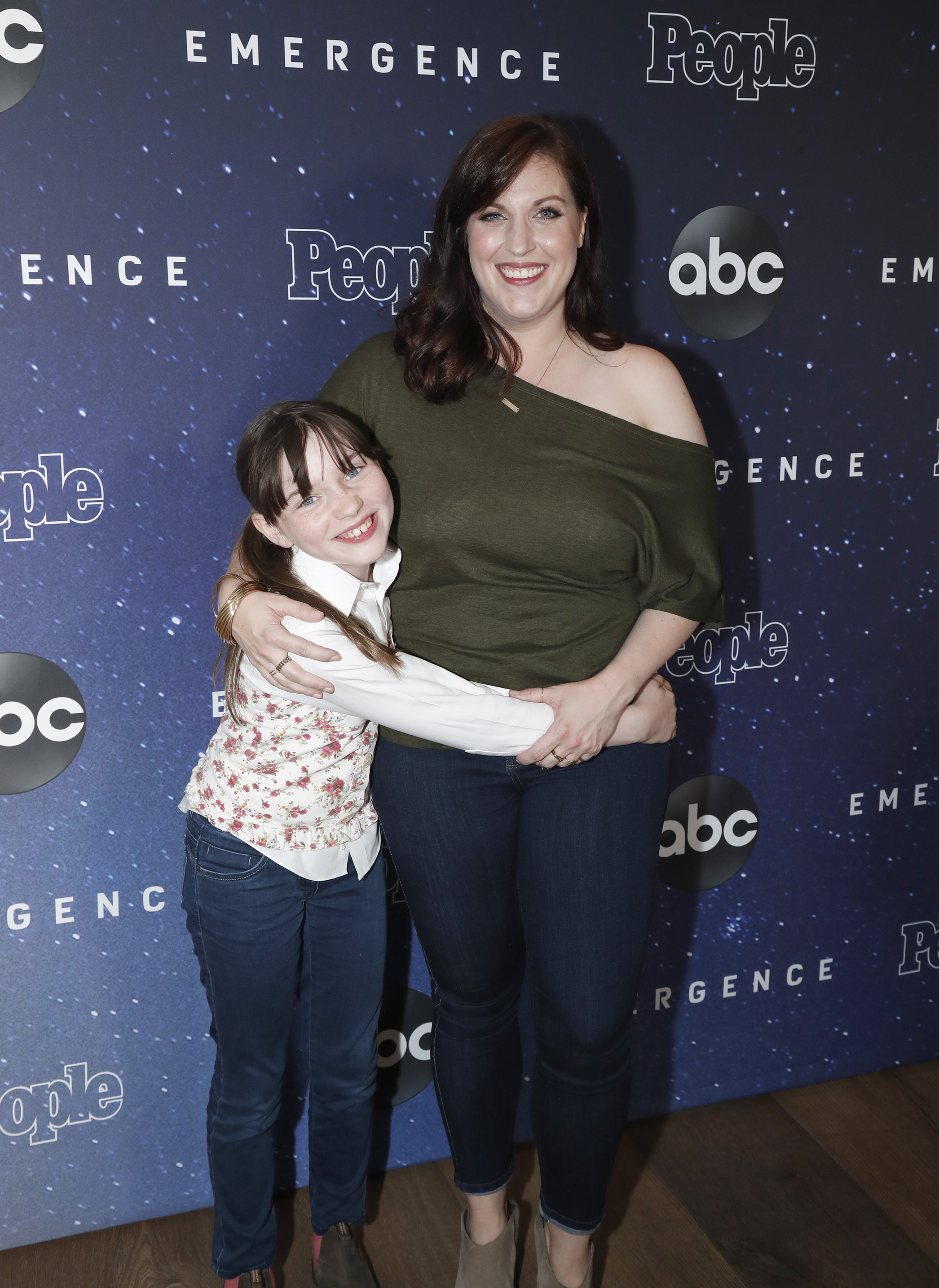 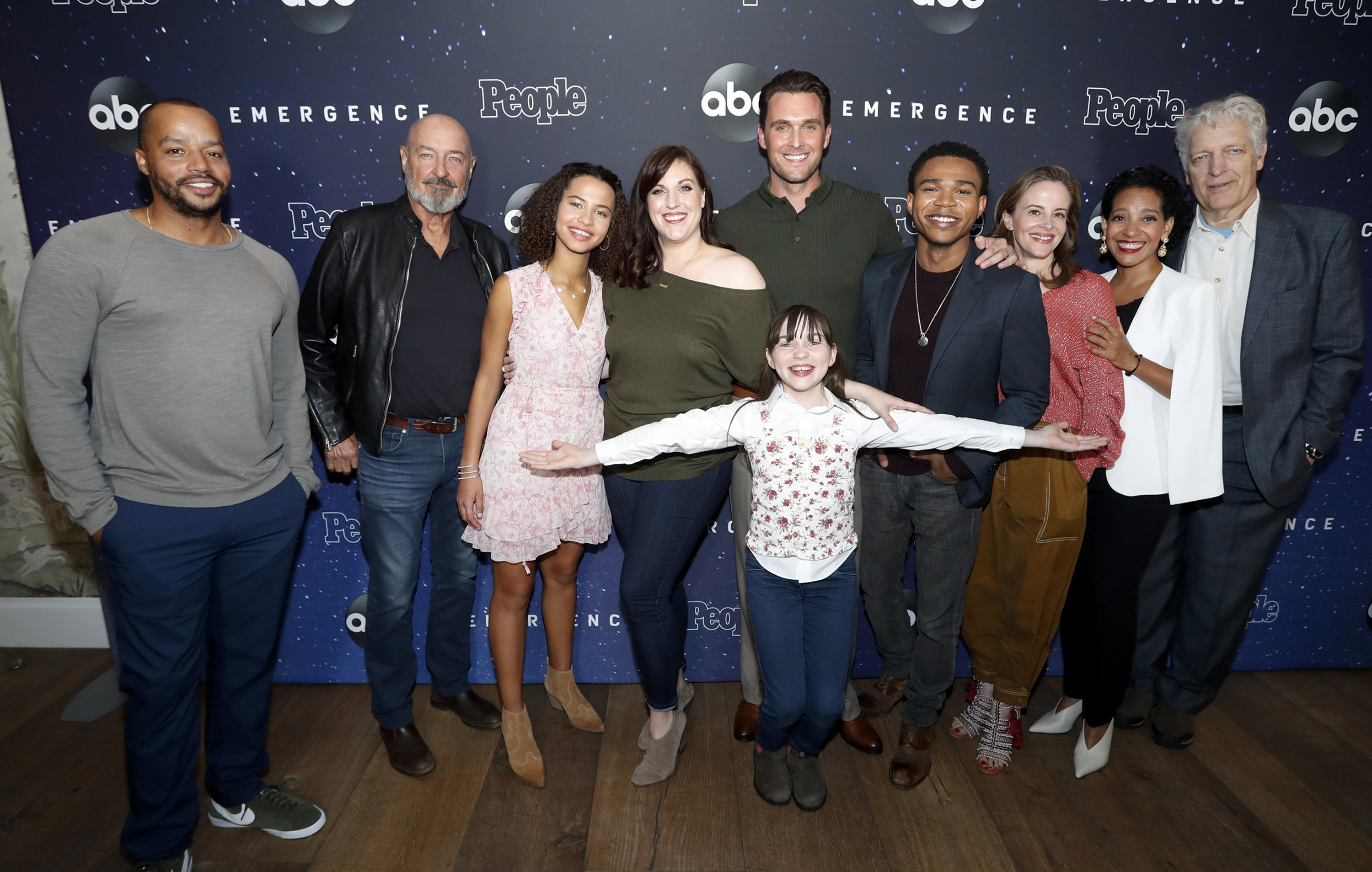 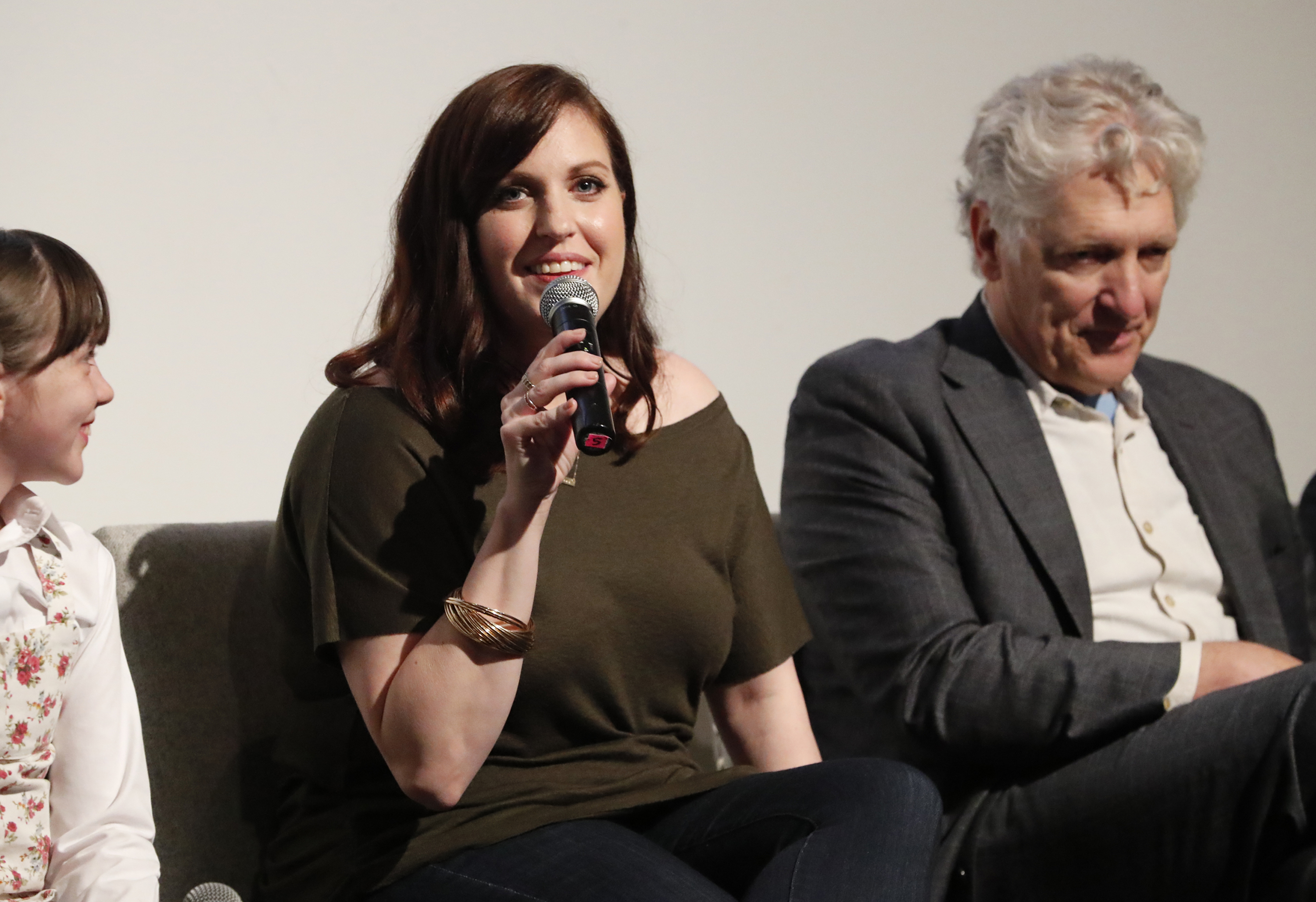 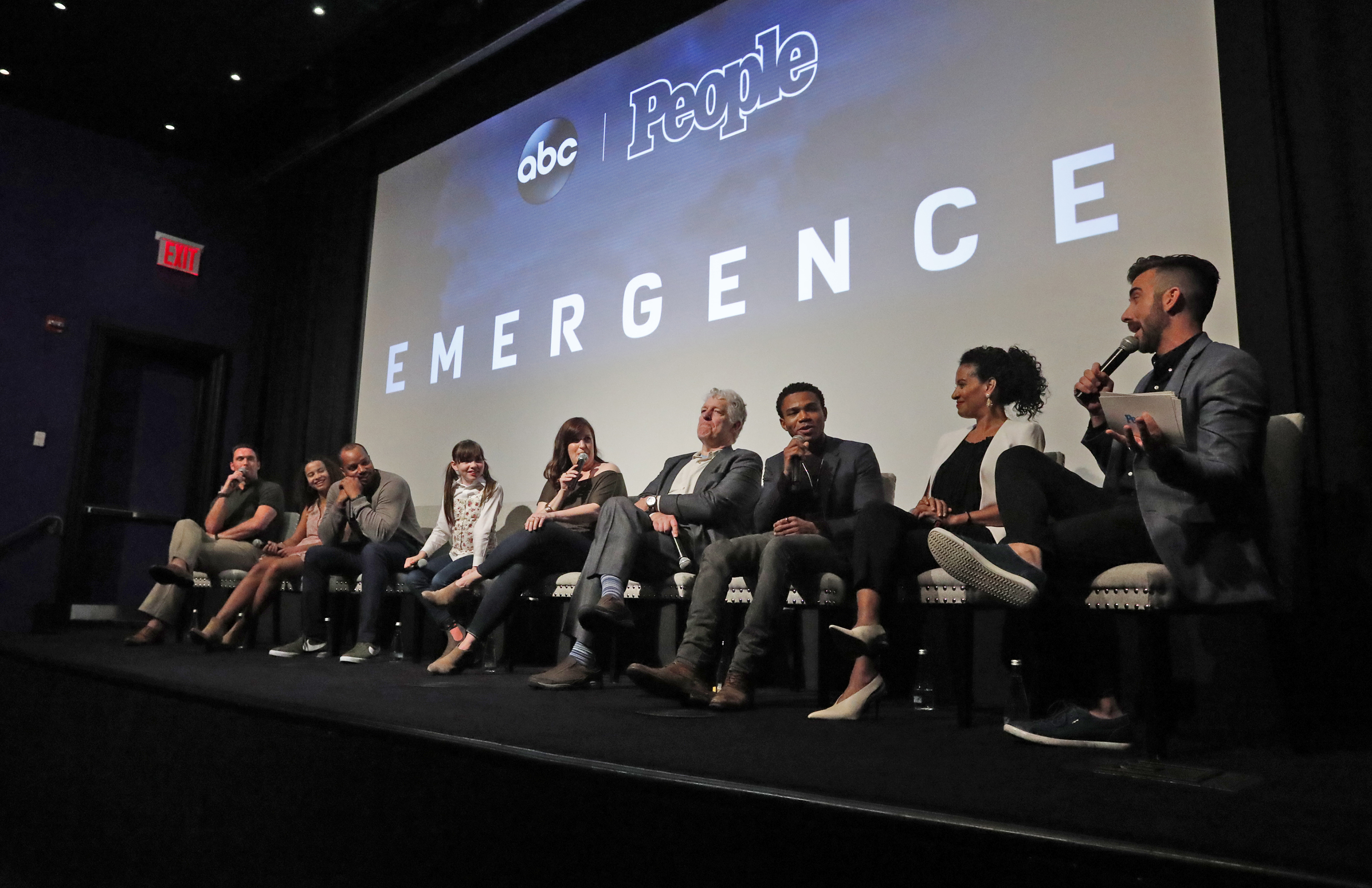 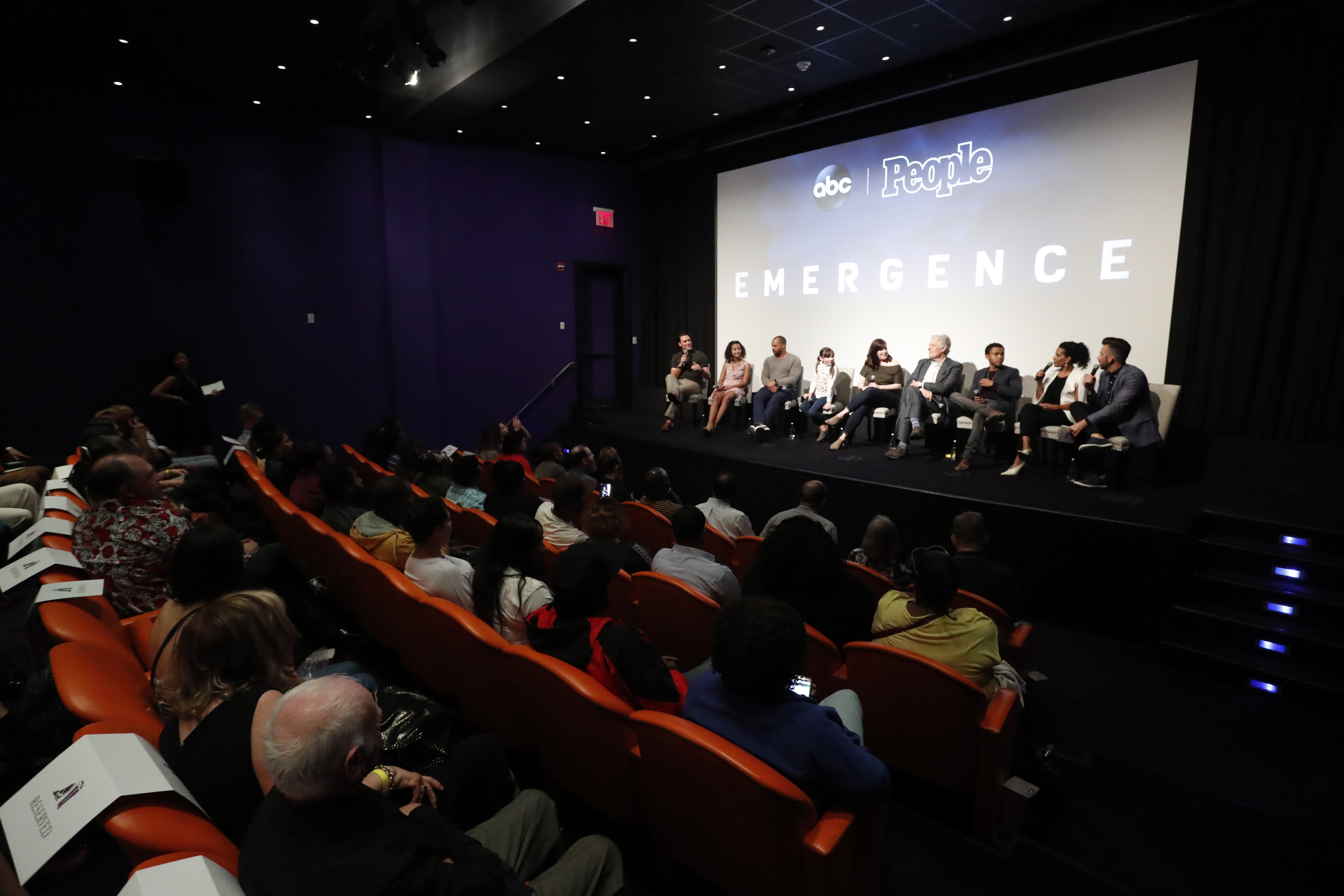 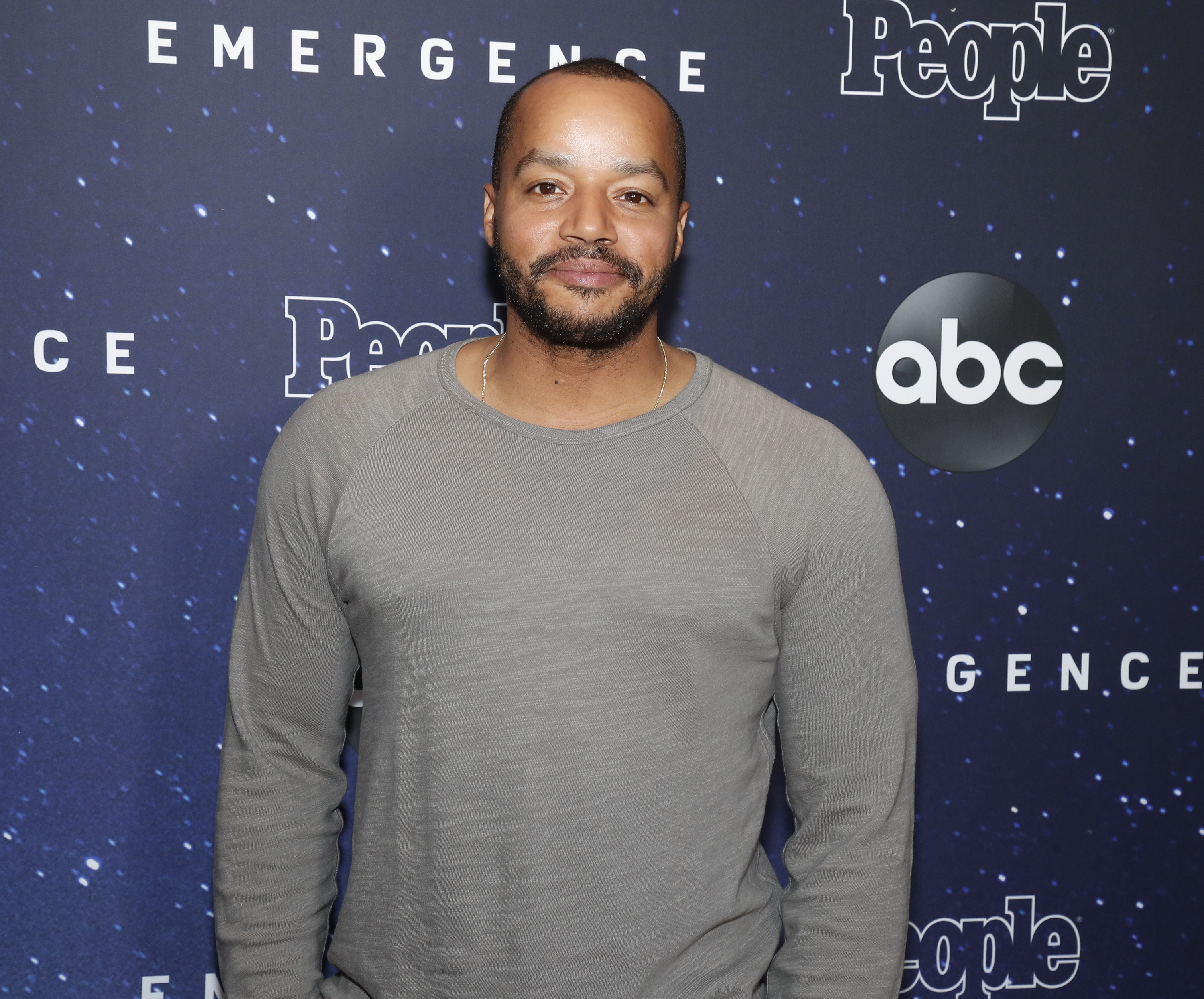 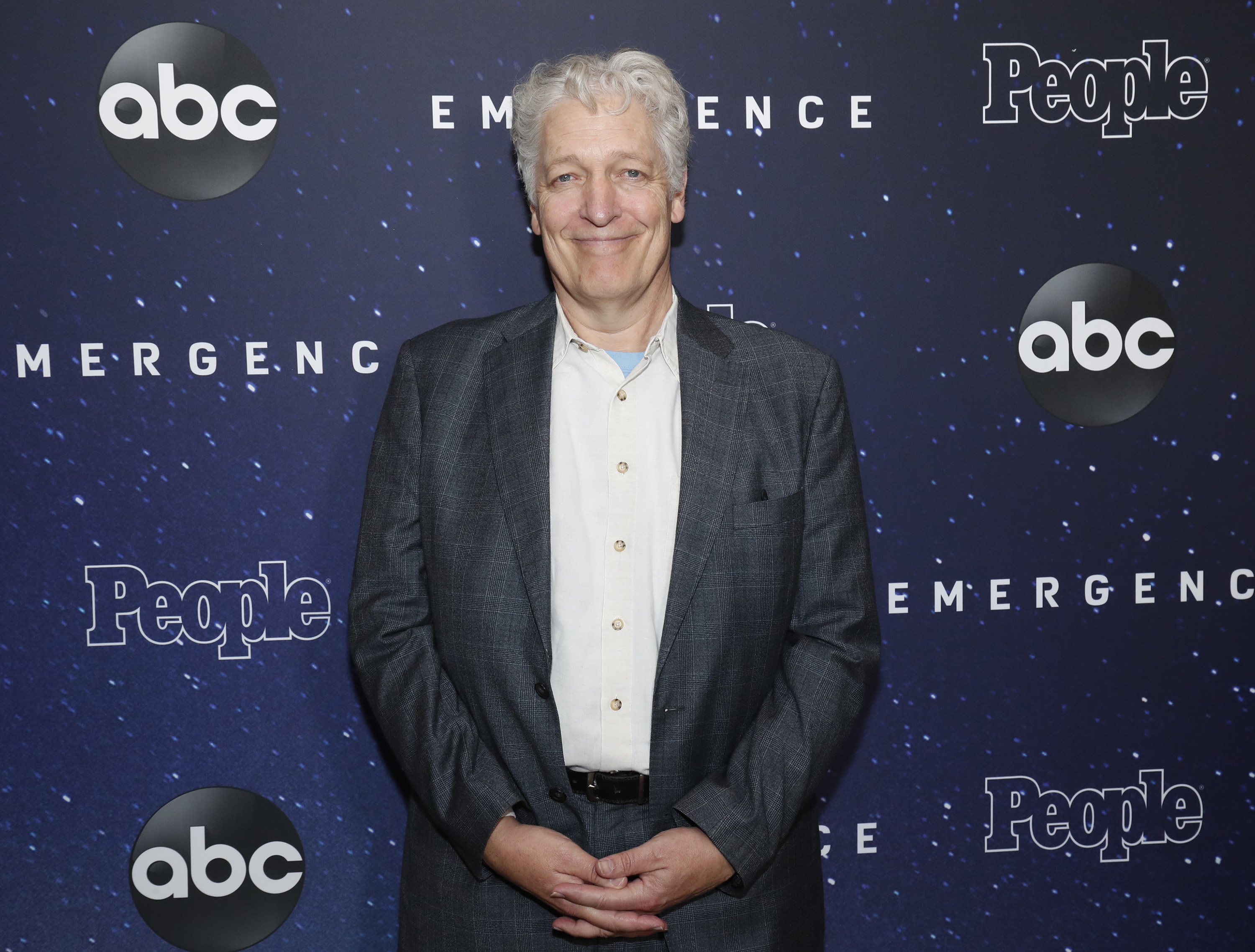 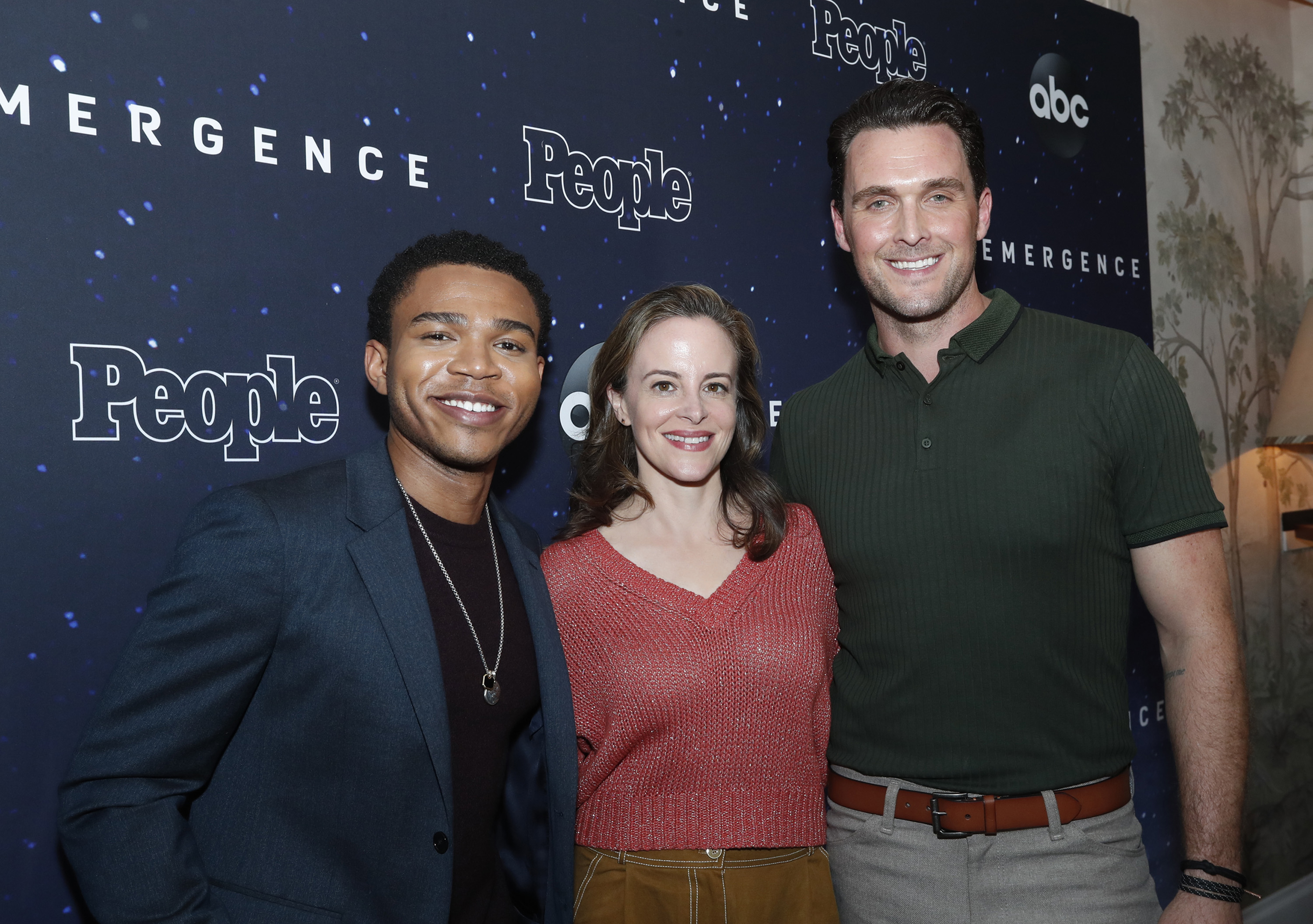 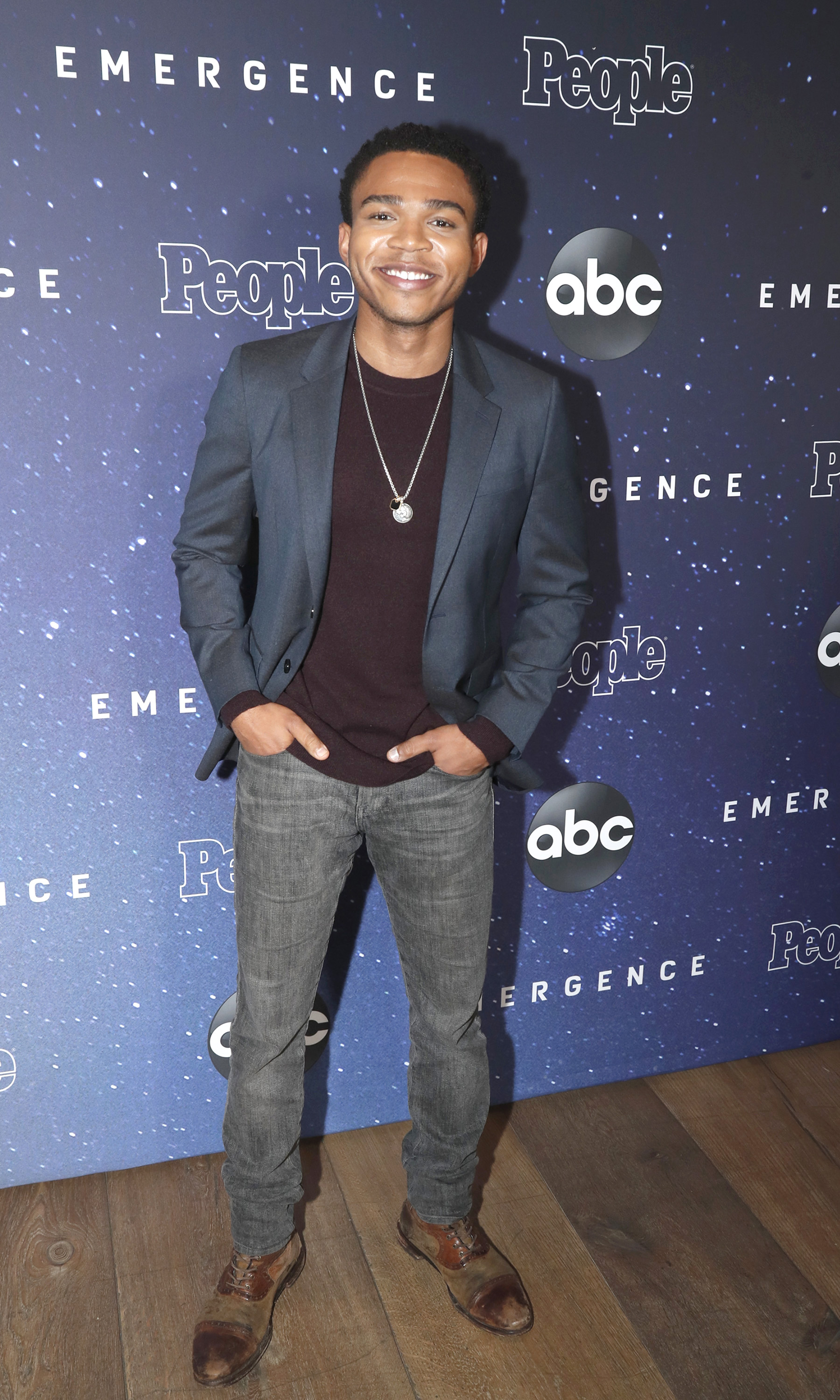 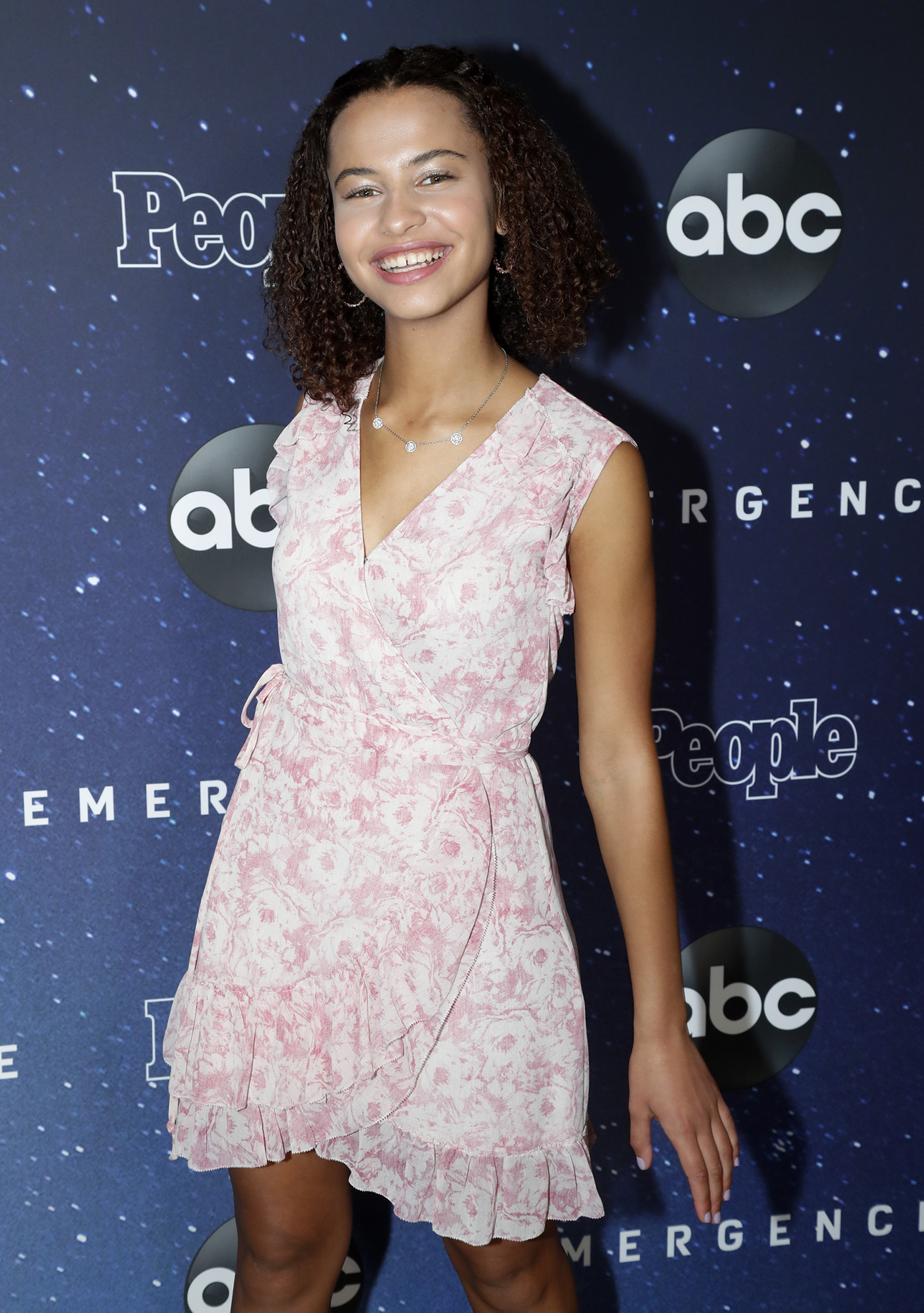 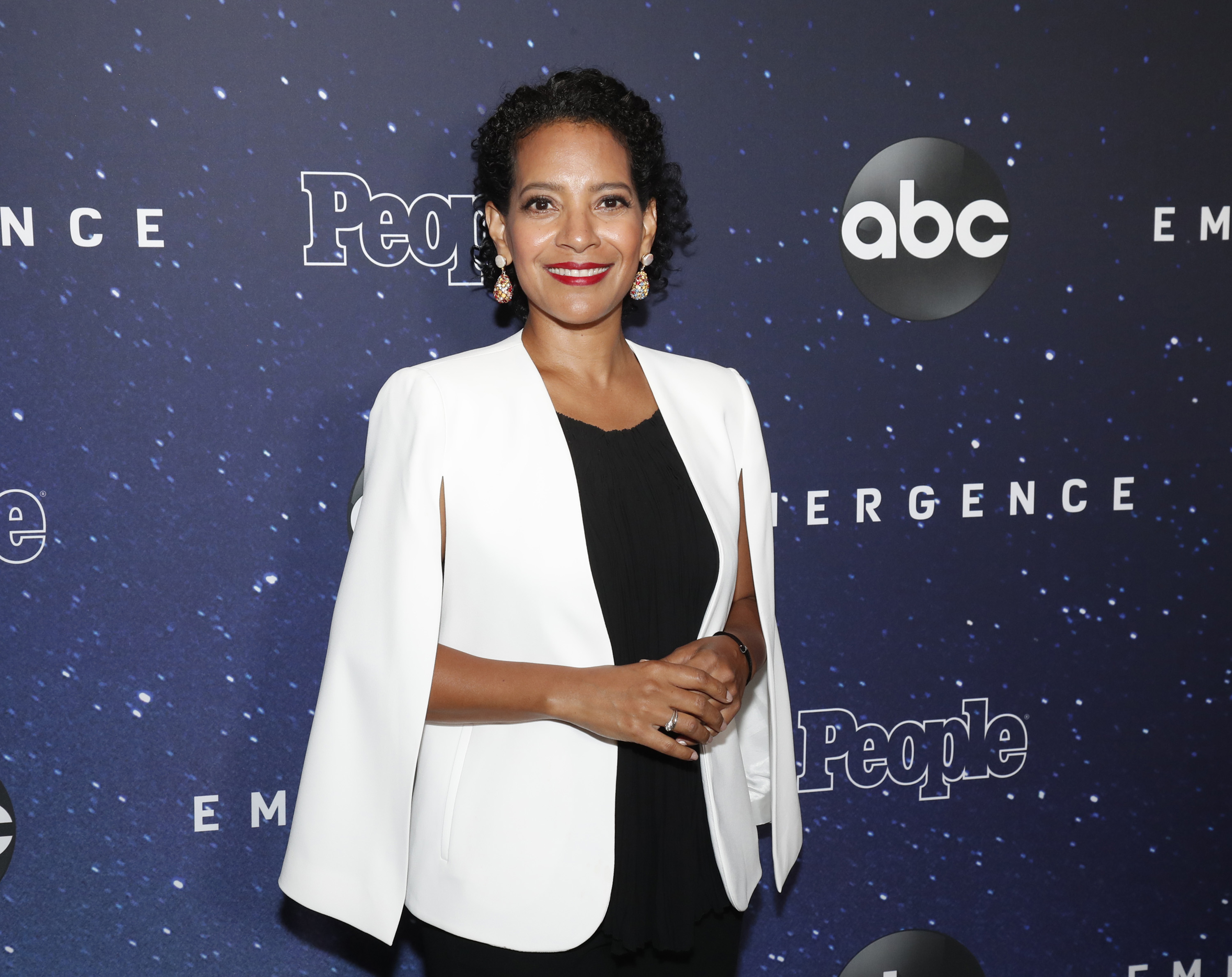 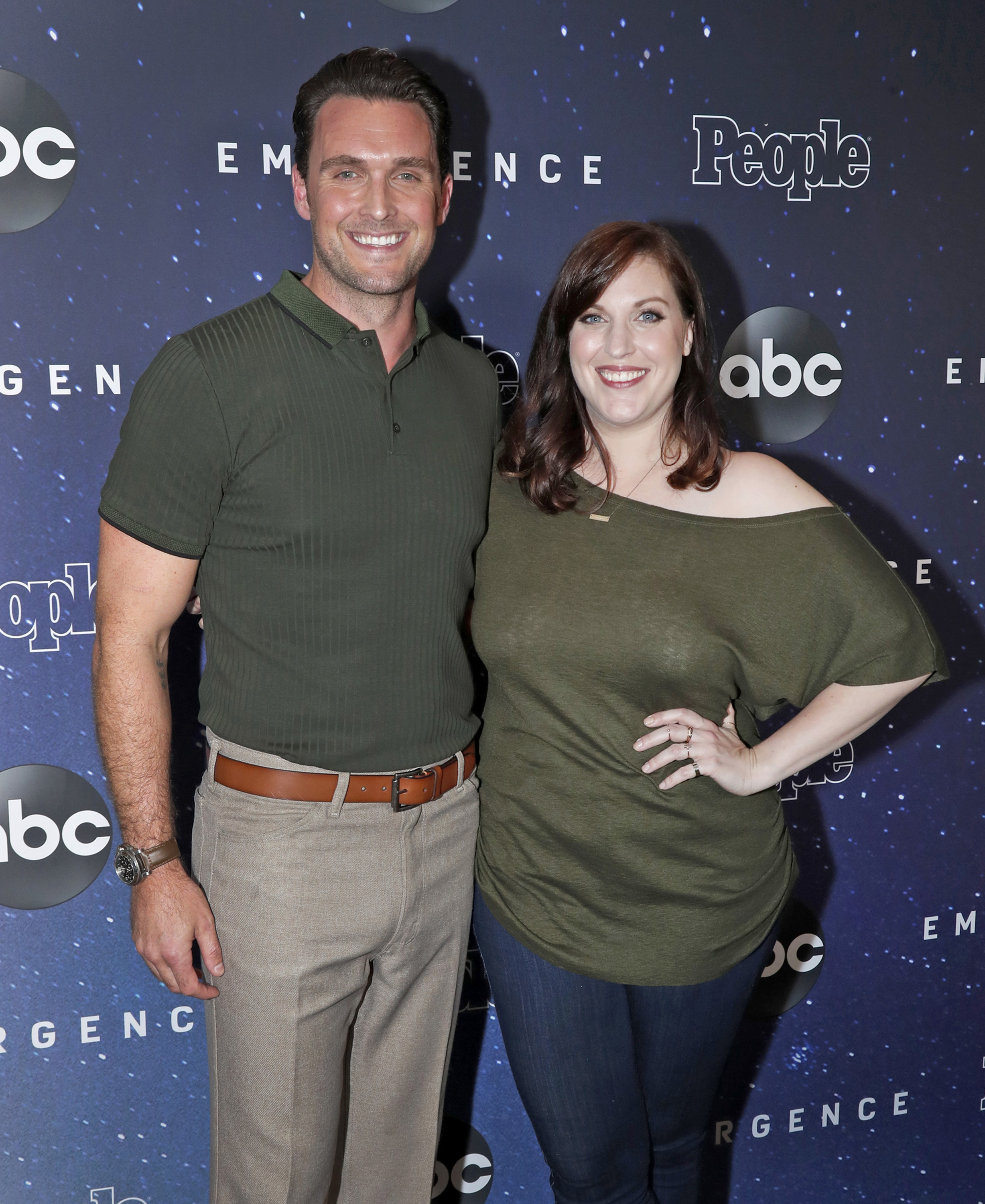 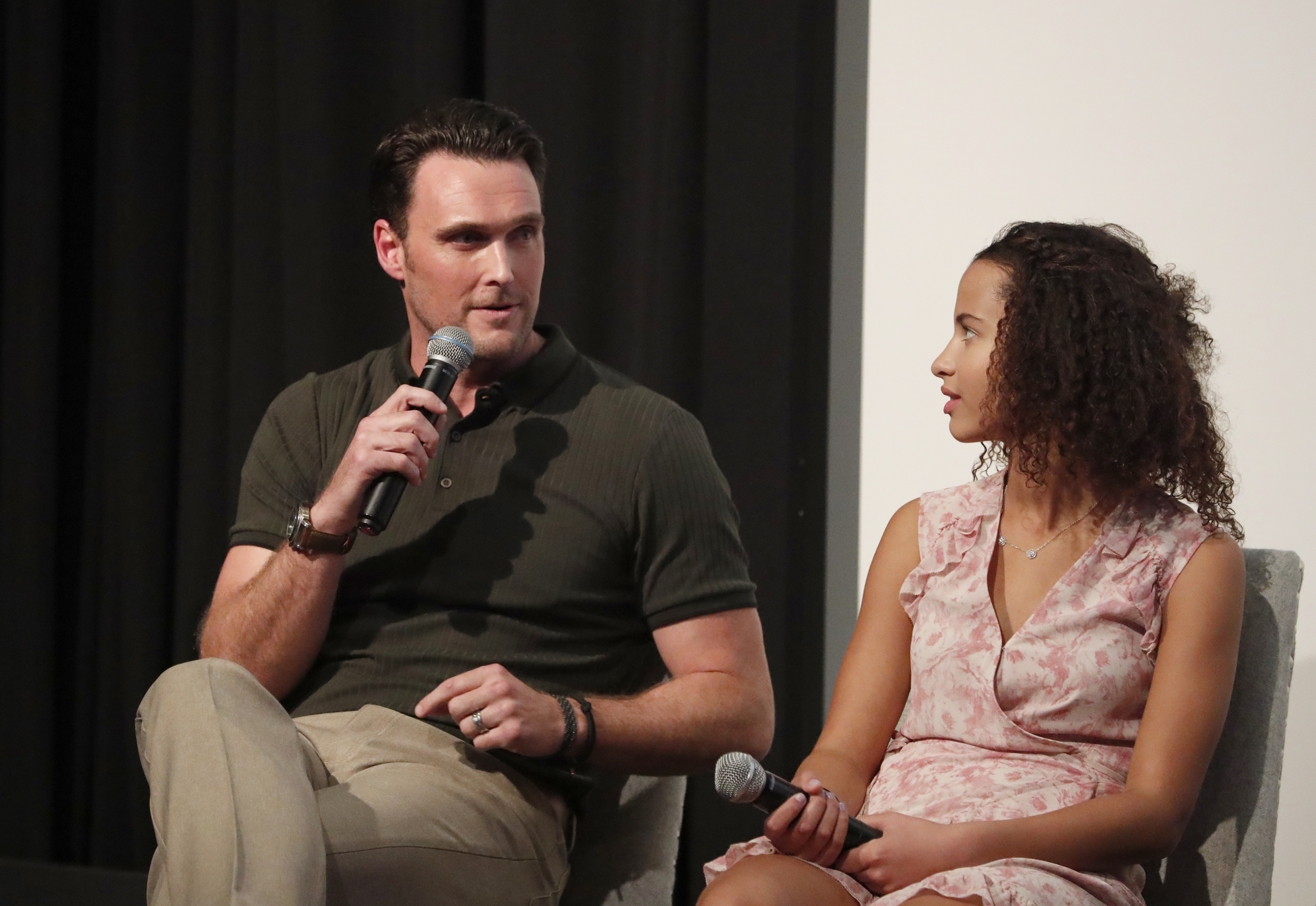 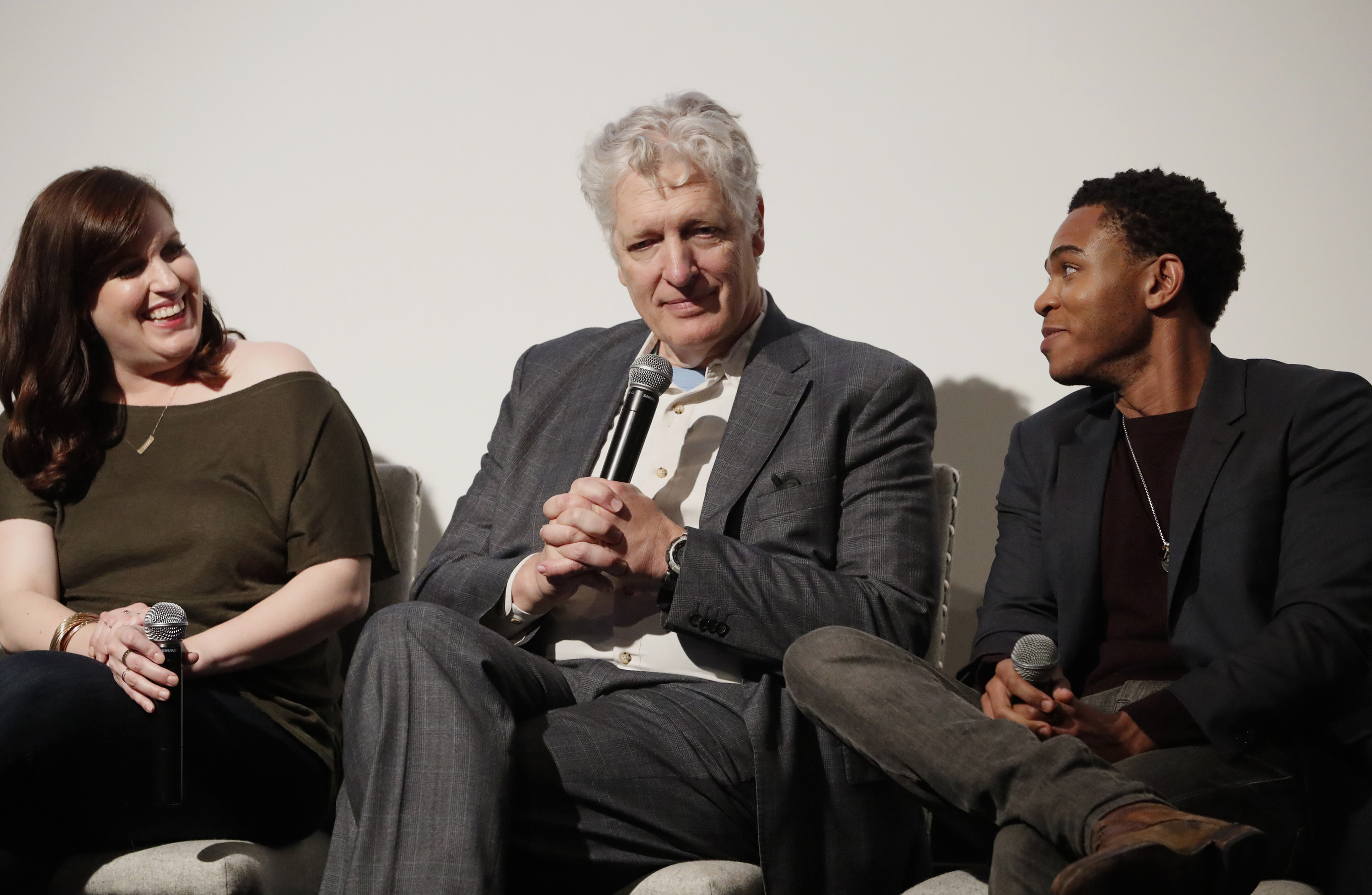 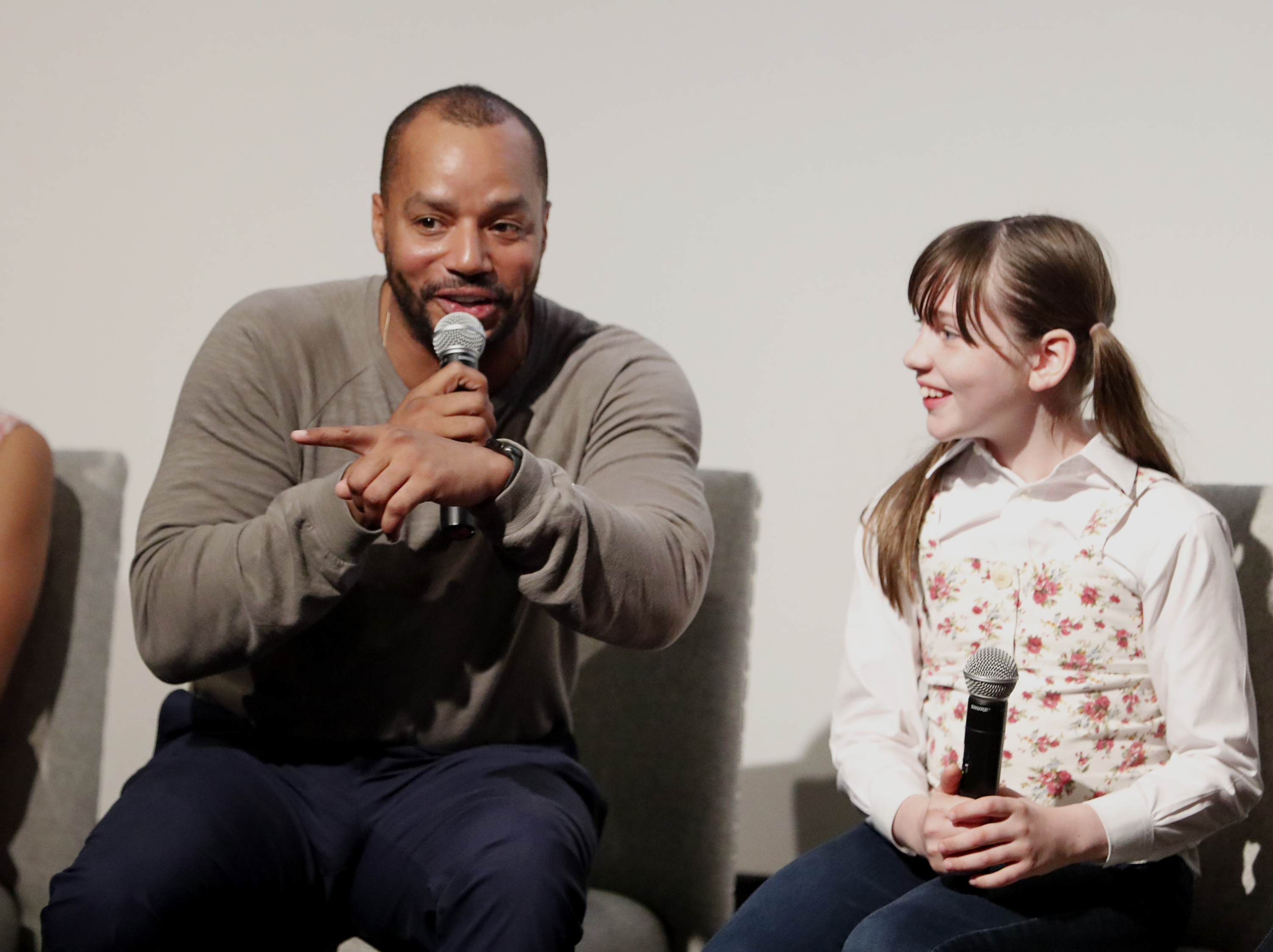 1 of 15
The cast of the new ABC sci-fi drama "Emergence" hit the red carpet for the premiere of their show in New York City.
Michele Mustacchio

Don't miss the big premiere of "Emergence" on Tuesday, September 24th at 10/9c on ABC.