It's a great day to be a Marvel fan.

During "Monday Night Football" on ESPN on Monday evening, the studio released the newest trailer for its upcoming film "Captain Marvel."

Set in the 1990s, "Captain Marvel" is an all-new adventure from a previously unseen period in the history of the MCU that follows the journey of Carol Danvers (Brie Larson) as she becomes one of the universe's most powerful heroes. When a galactic war between two alien races reaches Earth, Danvers finds herself and her allies at the center of it all.

The Walt Disney Company is the parent company of Marvel, ESPN and this station. 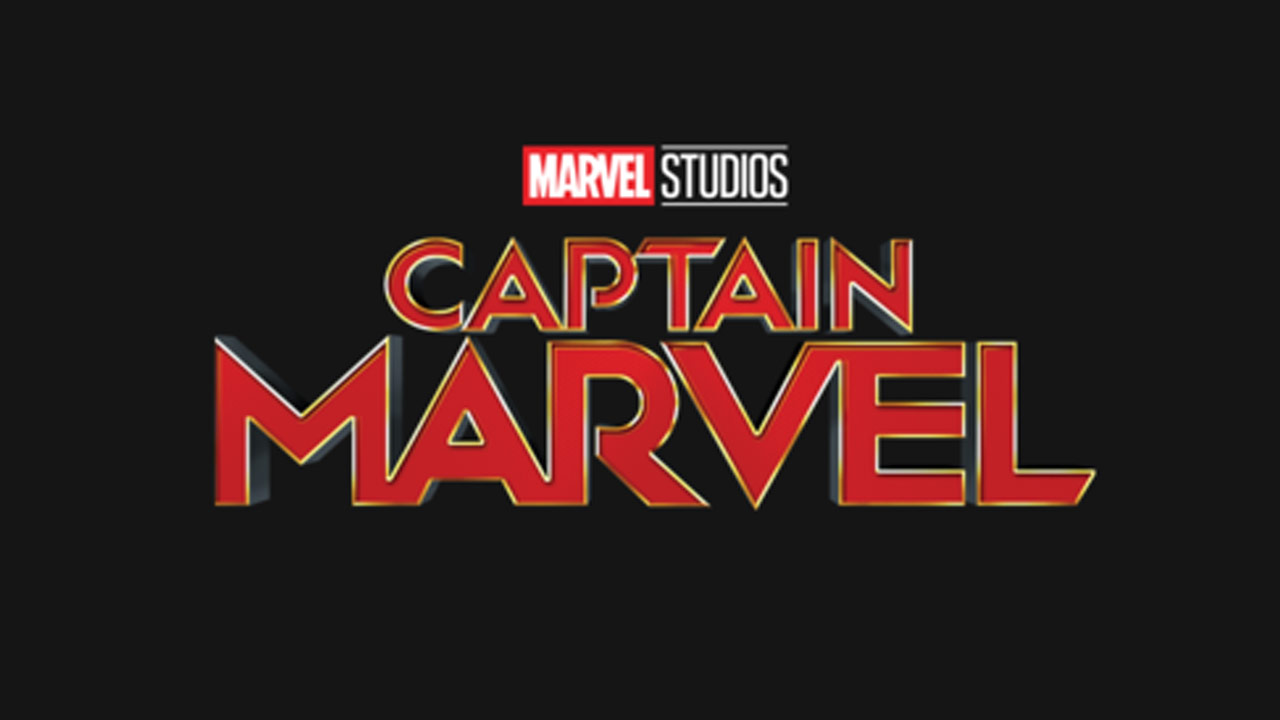 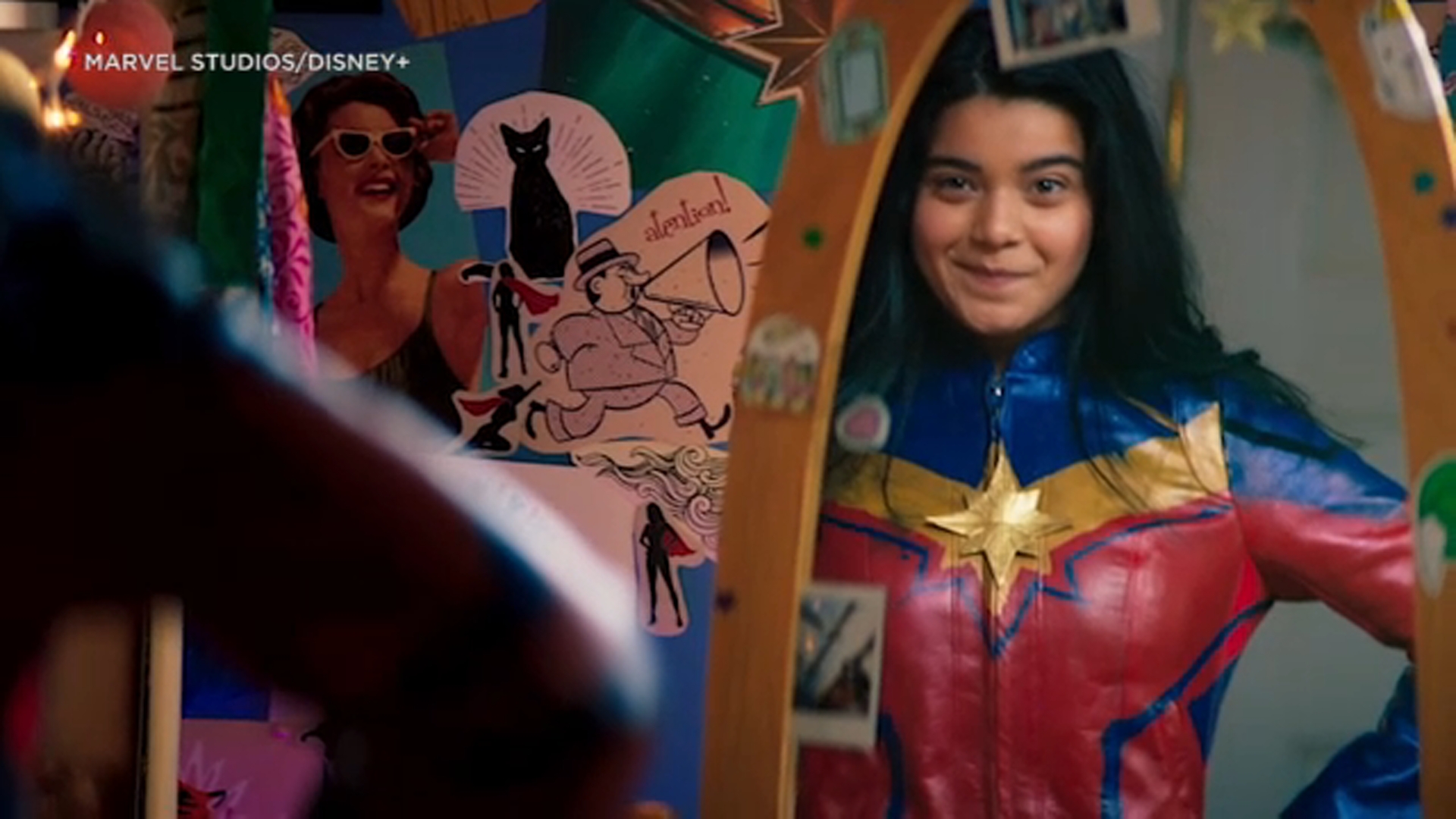 In 'Ms. Marvel', Muslim fans see a reflection of their lives