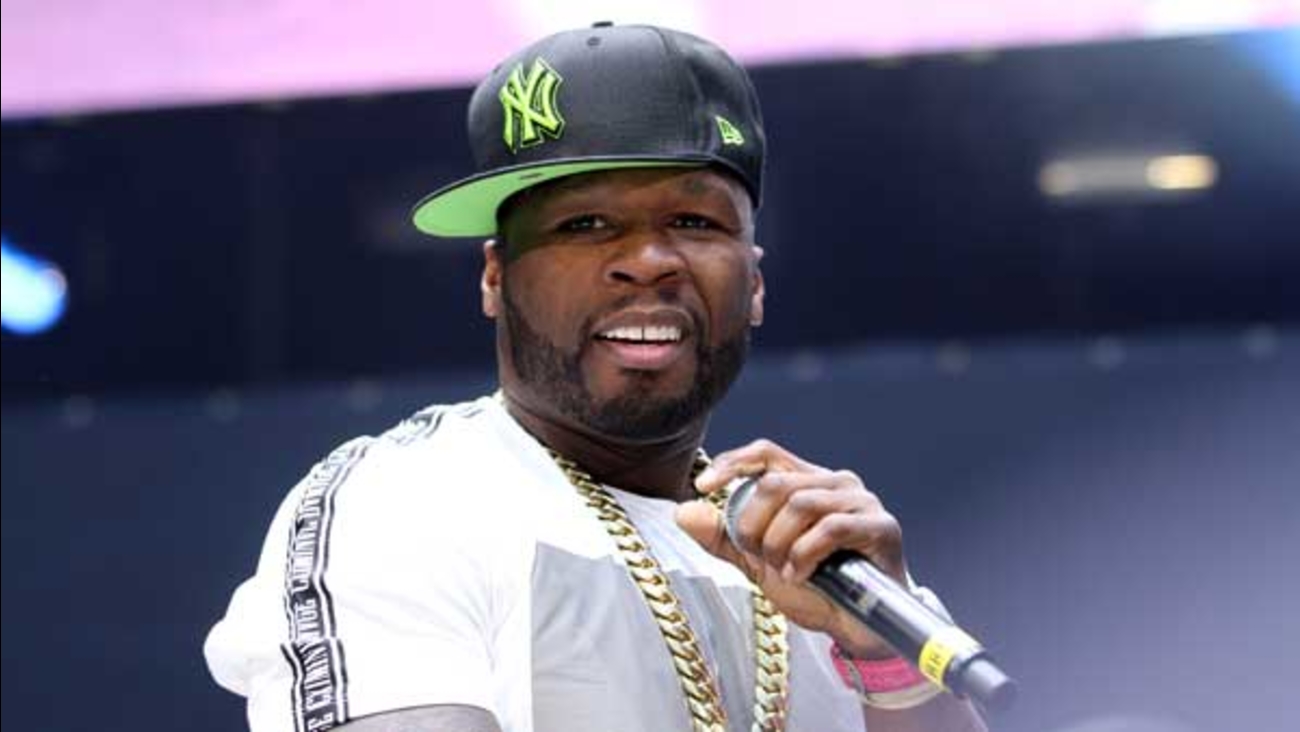 HARTFORD, Conn. -- The rapper 50 Cent, known for the album "Get Rich or Die Tryin','" has filed for bankruptcy.

The artist, whose real name is Curtis Jackson III, filed for Chapter 11 bankruptcy protection in U.S. Bankruptcy Court in Hartford on Monday, days after a jury ordered him to pay $5 million in an invasion-of-privacy lawsuit. He owns a 50,000-square-foot mansion in nearby Farmington.

The filing lists both the assets and liabilities for the rapper and actor as between $10 million and $50 million and indicates his debts are primarily consumer and not business related.

The filing comes after a New York jury on Friday ordered Jackson to pay $5 million to a woman who said he acquired a video she made with her boyfriend, added himself as a crude commentator and posted it online without her permission.

The jury this week was scheduled to deliberate on possible further, punitive damages in Lastonia Leviston's invasion-of-privacy lawsuit against Jackson. But the filing may put the trial on hold. Jackson did not appear as scheduled Monday to testify about his finances because of the bankruptcy filing, his lawyer said.

The lawsuit stems from a 13-minute video that appeared online in 2009, featuring a wig-wearing 50 Cent as a narrator dubbed Pimpin' Curly. He makes explicit remarks about the images and taunts rap rival Rick Ross, who isn't in the video but had previously had a daughter with Leviston. At the time the video surfaced, Ross and 50 Cent were trading barbs via video, lyrics and interviews.

Jackson got the tape from the man in it, Leviston's boyfriend at the time. The rapper said that he didn't actually post the video but that Leviston's then-boyfriend said she wouldn't mind if he did.

A message seeking comment on the bankruptcy filing was left for Leviston's attorney.

50 Cent burst to the fore of gangsta rap with 2003's "Get Rich or Die Tryin'" its lead single, "In Da Club," and a tough life story that included having been shot nine times.

Jackson is an admitted former crack dealer who has built an empire beyond entertainment. He invested early in Vitamin Water and has expanded his business interests into clothing and audio equipment.

Now 40, he has gone on to become an actor whose credits include the Starz network action series "Power" and the upcoming boxing movie "Southpaw."

He also was named by Forbes in May as one of hip-hop's five wealthiest artists for 2015.

He bought his 17-acre home in Connecticut from boxer Mike Tyson in 2003 for $4.1 million. The house includes 19 bedrooms, more than two dozen bathrooms, a gym, billiard rooms, racquetball courts and a disco complete with stripper poles.

It had been listed for sale in 2009 for $10.9 million, but is no longer on the market.
Related topics:
arts & entertainmentrapperbankruptcymusic newsu.s. & world
Copyright © 2021 by The Associated Press. All Rights Reserved.
More Videos
From CNN Newsource affiliates
TOP STORIES