7 ABC shows that should cast 'The Muppets' 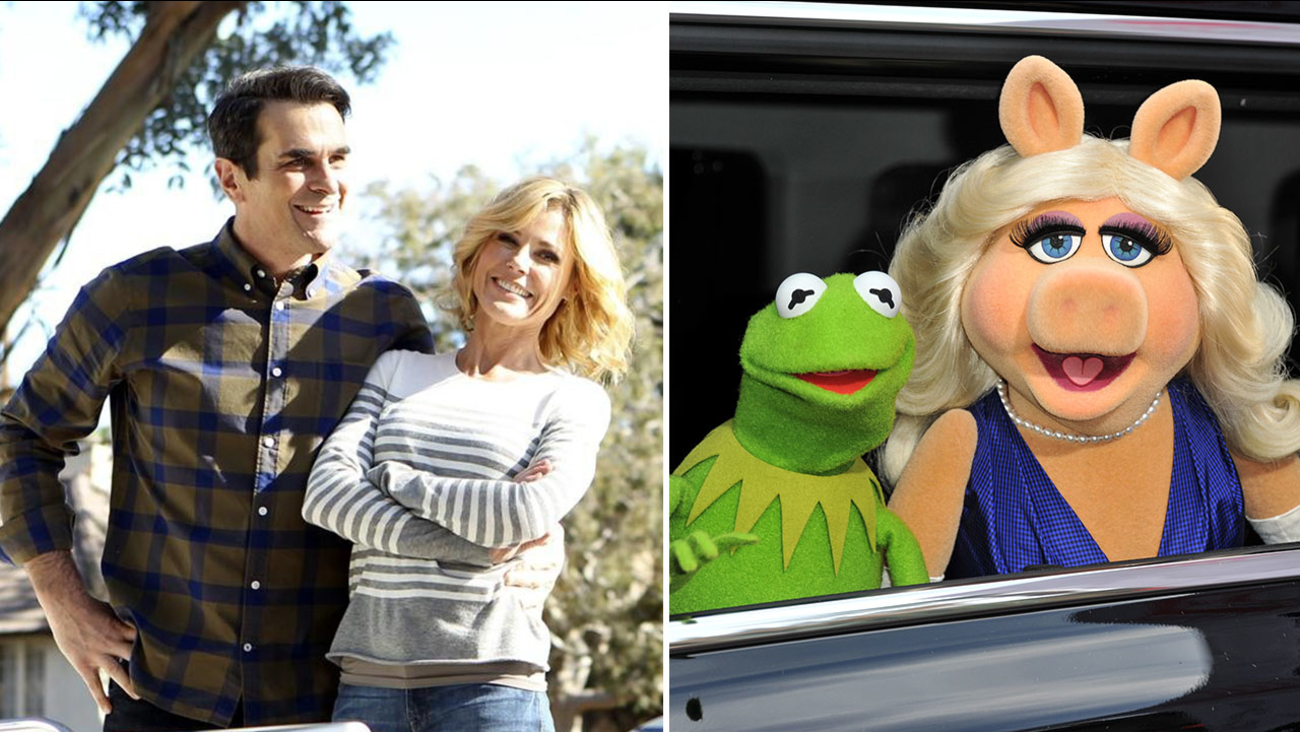 The Muppets are far from newbies to show business. With several feature films and TV series under their belt, Kermit and gang have definitely made their mark on Hollywood and are returning to a new series that premieres Tuesday, September 22 on ABC.

In honor of the Muppets joining ABC's lineup of riveting dramas and side-splitting comedies, we imagined what it would be like if Kermit, Miss Piggy and friends joined the cast of other ABC shows. Check out the hilarious results below:

Agents of S.H.I.E.L.D. evolved from a small screen Marvel offshoot into one of the most entertaining and exciting shows on TV. Now just imagine Kermit strapping on his banjo to combat opponents or Scooter using his brainpower to hack into Hydra and you've got one action-packed, hilarious Marvel-Muppet crossover adventure. Plus it opens the opportunity for the Muppets to possibly appear in future Avengers films.

The Muppets already have a head start in the Marvel universe, seeing how Animal is already a certified member of S.H.I.E.L.D.

In an interview with ABC, Nathan Fillion said he'd like to see Fozzy Bear solve crimes on Castle. But who says that Fozzie should be the only one to have some crime scene investigation fun? Gonzo would make a great addition to the NYPD homocide team, and working in the DNA lab is a perfect fit for Dr. Bunsen Honeydew and Beeker. And it looks like there already are sparks flying between Nathan Fillion and Miss Piggy on set.

Focusing on the backstabbing and intrigue of a booming North Dakota oil town, Blood and Oil promises to be one of the most captivating new dramas this season. But the cast is very welcome to the idea of The Muppets joining their dramatic ranks; Don Johnson even said that Kermit is the finest actor of our generation.

4. Fresh Off the Boat

The family comedy was a big hit for ABC last year, and Fresh Off the Boat star Constance Wang commented how she thinks she's like Miss Piggy. Bringing a diva like Miss Piggy to the show would certainly be ripe for comedic potential.

The long-running ABC comedy already boasts a wide array of wacky characters. But we think that the crotchety Statler and Waldorf would make for great additions to the Dunphy clan. They've heckled countless Muppets performances over the years and would have some hilarious commentary on Phil and Gloria's misadventures.

Cadets of the infamous FBI training academy come from an array of backgrounds and skill sets. So naturally they'd be lucky to have the eclectic Animal in their ranks. Sure, Animal is a bit of a loose cannon, but sometimes that's exactly what you need to be a successful FBI agent.

The Muppets are more than just a group of eccentric performers, they're a family, through thick and thin. With all that footage they've captured over the years, it's certain there's plenty of AFV-worthy moments in there.