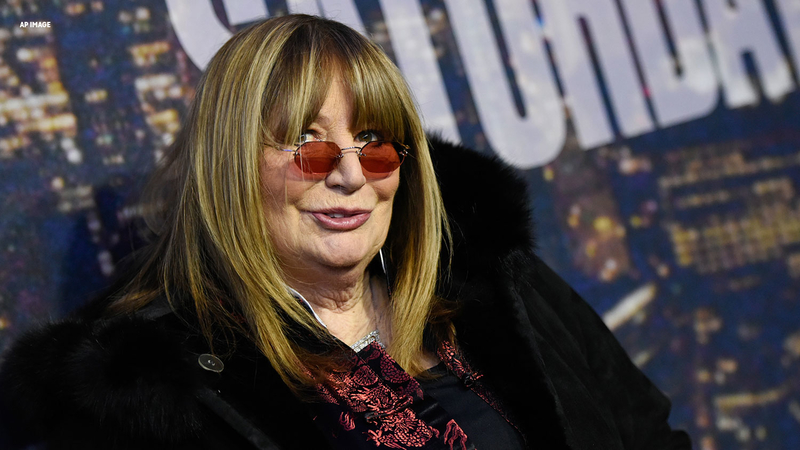 LOS ANGELES -- Penny Marshall, the comedic actress and director who helmed such blockbusters as "Big" after rising to fame on the TV sitcom "Laverne & Shirley," died Monday evening at her home in the Hollywood Hills, her publicist announced Tuesday. She was 75.

The cause of death was complications from diabetes, publicist Michelle Bega said, adding that Marshall died "peacefully."

"Our family is heartbroken," the Marshall family said in a statement.

After appearing as Laverne, opposite Cindy Williams' Shirley, on the hit 1970s series, Marshall went on to direct several well-received films. Among them were 1988's "Big," which starred Tom Hanks and made Marshall the first woman to direct a movie that grossed more than $100 million.

RELATED: A look back at Penny Marshall's career

In 1992, Marshall reteamed with Hanks for "A League of Their Own," whose all-star cast also included Geena Davis, Madonna and Rosie O'Donnell.

RELATED: Celebrities and notable figures who died in 2018

Funeral arrangements will be announced at a later date, Bega said.