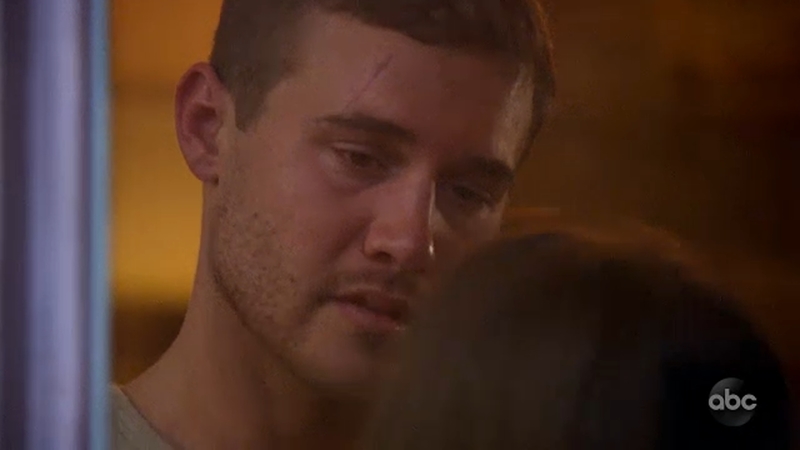 NEW YORK -- The two-night finale of "The Bachelor" is being called "unexpected and complicated."

Chris Harrison says that no one will see what's coming and no one could predict what's going to happen.

Then we see the clip that has been teased all season: Chris Harrison telling Peter that they just found something out and they need to tell him before he "does what he's going to do."

Then we see Peter go to someone's room and apologize. It looks like a breakup, but who knows?!

So who is the "her" Barbara is talking about?

Many theories are floating around, but we will not know for sure until Monday, March 9 and Tuesday, March 10 at 8/7c on ABC.
Report a correction or typo
Related topics:
arts & entertainmentabc primetimeabcbachelorthe bachelorcominguproseschris harrison
Copyright © 2021 KABC-TV. All Rights Reserved.
COMINGUPROSES