Blue Steel is back! Ben Stiller and Owen Wilson hit the Valentino runway at Paris Fashion Week today as their alter egos Derek Zoolander and Hansel to announce a sequel to the 2001 hit comedy about the world of male modeling. 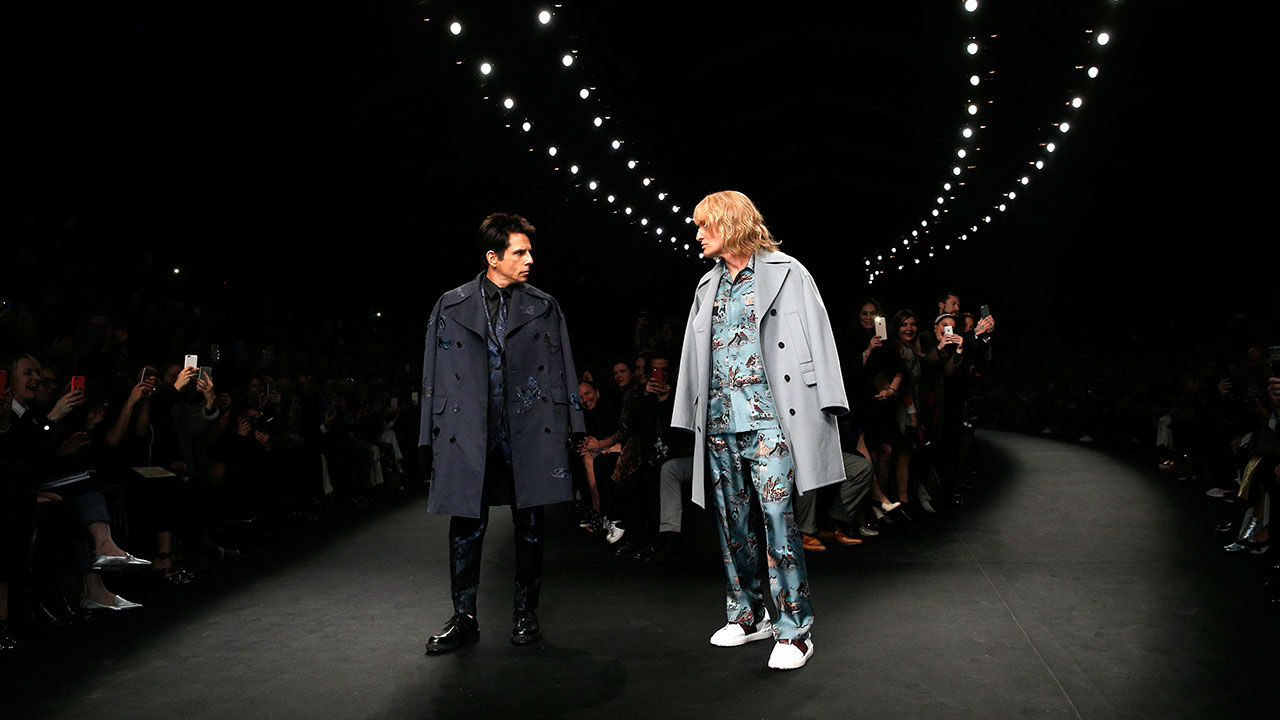 The actors' appearance on the runway was met with cheers from the fashionistas in the audience who were there to see the designer's ready to wear fall/winter 2015-16 show. The pair even posed with Vogue editor-in-chief Anna Wintour backstage.

Paramount Pictures says the film will hit theaters in Feb. 2016.