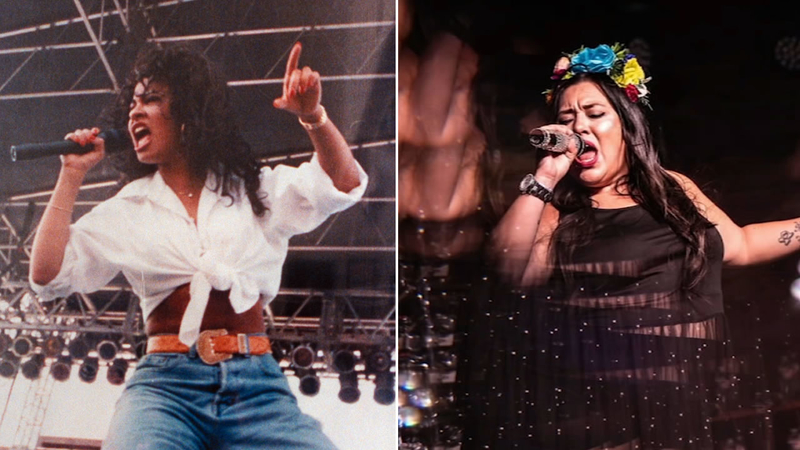 April 16 is known as Selena Day. The Queen of Tejano music, Selena Quintanilla-Pérez, would have been 50 years old, but she was murdered at the age of 23.

"I got emotional. I drove in from Austin this morning....it's really fascinating to think about what would have been," said Bergara.

The news of Selena's murder rocked so much of the world, especially those who were huge fans of Tejano music. Her crossover album "Dreaming of You" hadn't even been released until after she died, and it's still the number one Latin album of all time.

Bergara remembers being 8 years old, listening to Selena. "She was the first person who I ever saw on television who looked like she could be related to me," Bergara remembered. "She looked like she could be one of my aunts. Being from Texas, we've taken this band all over the country, but playing in Texas and playing for these fans of Selena, it feels like we have some ownership of her, if that makes sense."

When asked at what point in her life she realized that singing Selena's music could be her thing, Bergara said, "It started out as a one-time thing. I was playing in another band and the only people that were coming to my shows were my mom and dad. So I was thinking about what can I do, what can I call back to so I can maximize the number of people who hear my voice, and all roads led back to Selena."

Bergara will be playing in front of a sold out crowd in Dallas celebrating Selena's birthday Friday evening. She said she's most looking forward to singing "No Me Queda Más."

"It's my favorite Selena song. When I sing it, it reminds me like being that 8-year-old girl and seeing her on TV and wishing I could be the person singing on the river walk in San Antonio. In the last seven years, I've been fortunate to do that quite a few times and every time I sing 'No Me Queda Más,' it always just like, the tears in the corners of my eyes, for sure."

Watch the video in the player above for the full interview. 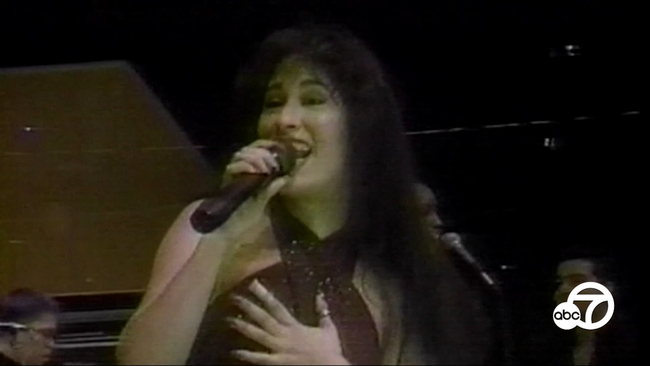 'Anything for Selena' podcast explores her legacy, cultural impact 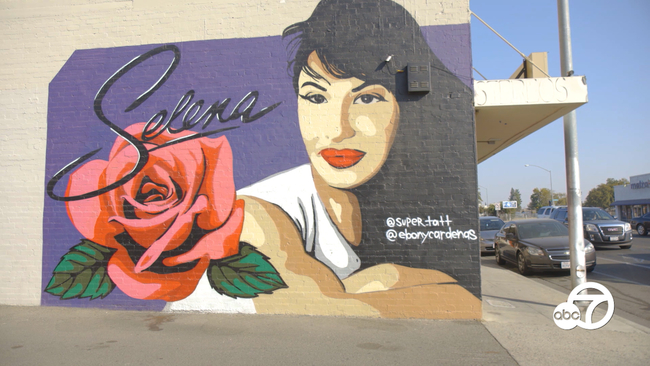 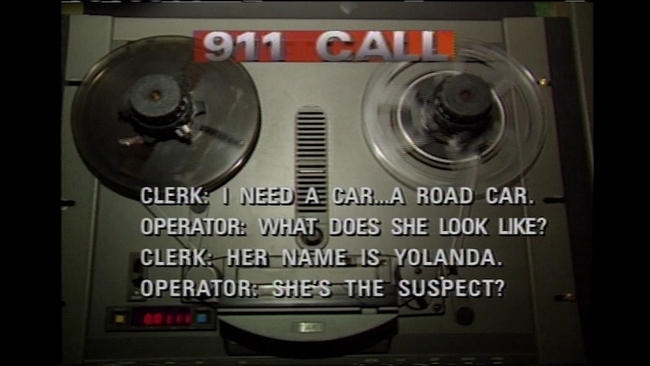