KABC
By ABC7.com staff
HOLLYWOOD, LOS ANGELES (KABC) -- On the same day Bill Cosby was sentenced to prison for drugging and molesting a woman, the Hollywood Chamber of Commerce rejected a request to remove the actor' star from the Hollywood Walk of Fame.

In a statement on Tuesday, the chamber said, in part: "Once installed, the stars become part of the historic fabric of the Walk of Fame, a 'designated historic cultural landmark,' and are intended to be permanent. It is regrettable when the personal lives of inductees do not measure up to public standards and expectations; however, the Hollywood Chamber of Commerce does not remove stars from the Walk of Fame."

Over the weekend, local civil rights activist Earl Ofari Hutchinson said he collected more than 1,000 petition signatures calling for the removal of 81-year-old Cosby's star in light of his April conviction for drugging and sexually assaulting former Temple University staffer Andrea Constand in his Pennsylvania home in 2004.

Cosby, who has been accused by dozens of women of committing similar crimes but has maintained his innocence, was sentenced to three to 10 years in prison.

Hutchinson said the chamber's refusal to remove the star "sends the horrible message that keeping a celebrity star is more important even when confronted with the issue of rape and violent sexual assault." 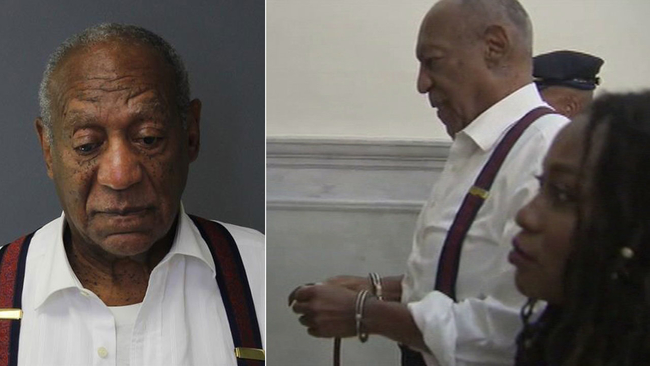 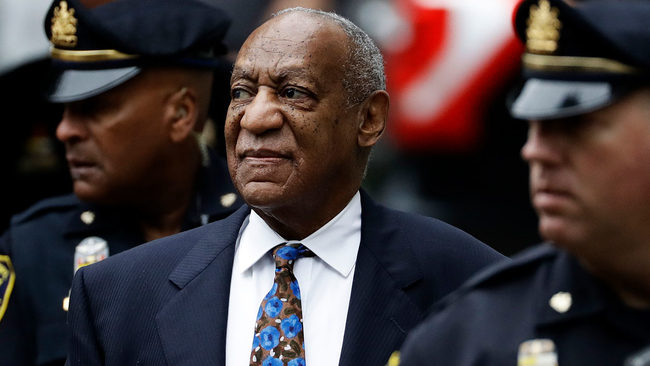 Petition calls for removal of Cosby's Walk of Fame star 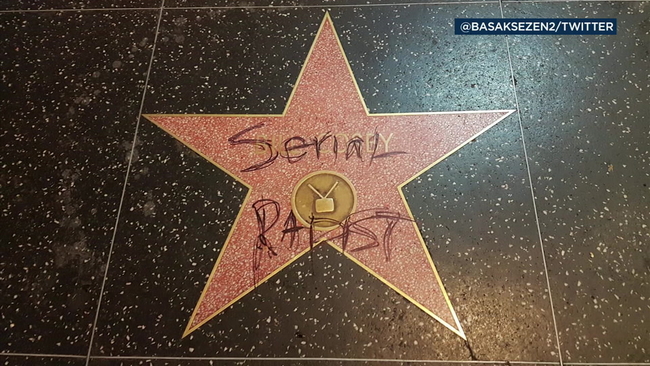 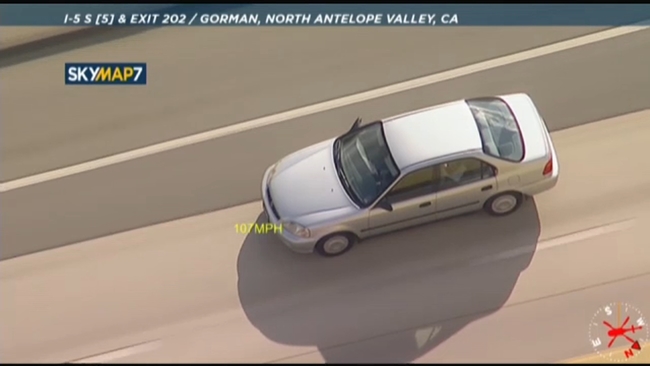