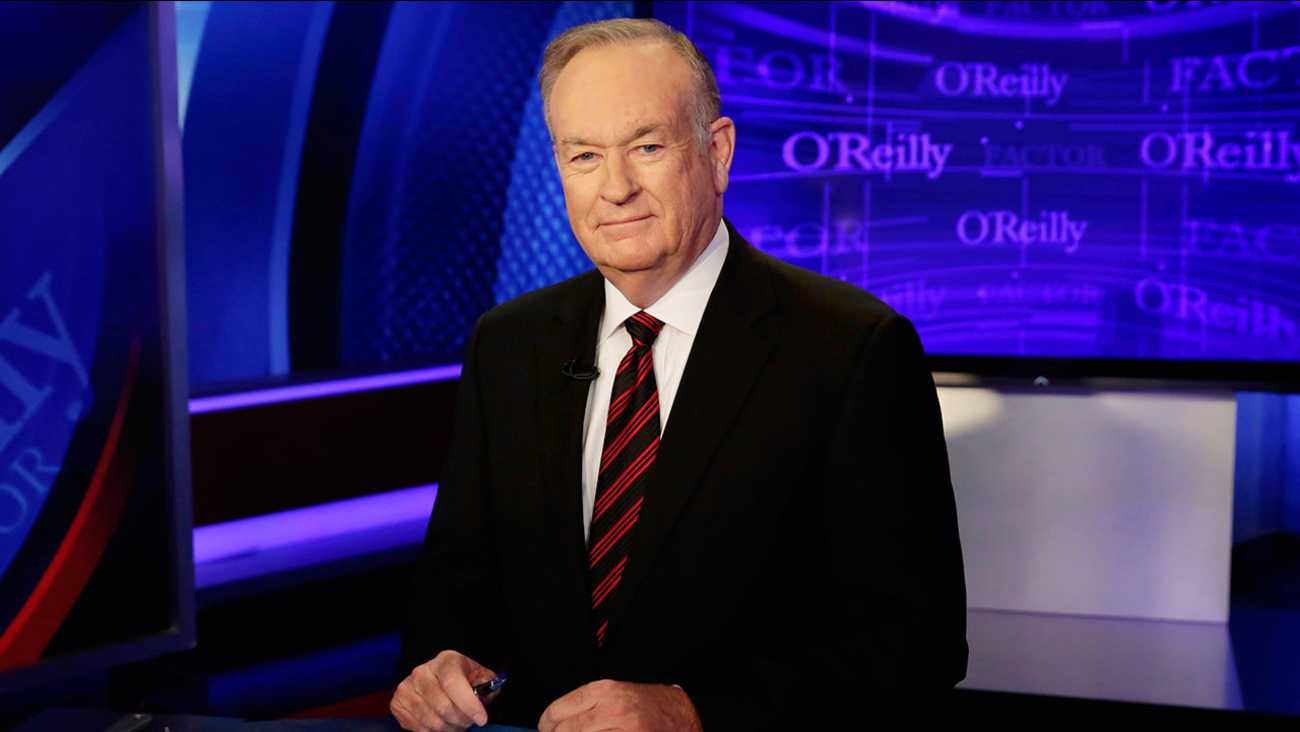 It is tremendously disheartening that we part ways due to completely unfounded claims. But that is the unfortunate reality many of us in the public eye must live with today. I will always look back on my time at Fox with great pride in the unprecedented success we achieved and with my deepest gratitude to all my dedicated viewers. I wish only the best for Fox News Channel.
Marc Kasowitz, O'Reilly's attorney, said his client has been subject to a "brutal campaign of character assassination" that is unprecedented in more than 70 years. He said he had evidence that a smear campaign is being orchestrated by "far-left organizations," but he didn't immediately release any.

O'Reilly's exit comes just nine months after his former boss Roger Ailes, the former chief of Fox News, was forced out after several claims of sexual harassment, including those by Gretchen Carlson and Megyn Kelly.
O'Reilly's show generated $178 million in advertising revenue in 2015, according to Kantar Media. His audience was larger in the first three months of this year than it has ever been, according to Nielsen. 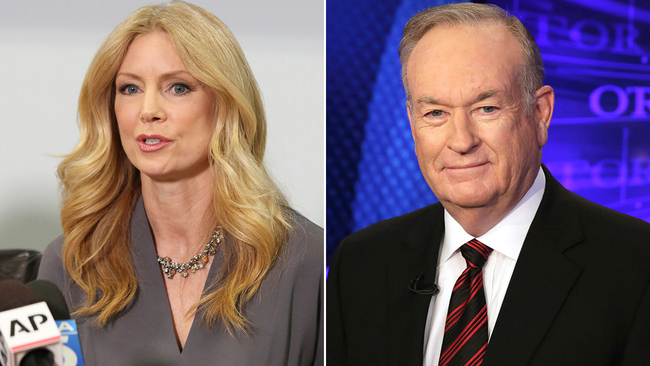