'BlacKkKlansman' stars talk about relevance of movie in today's climate 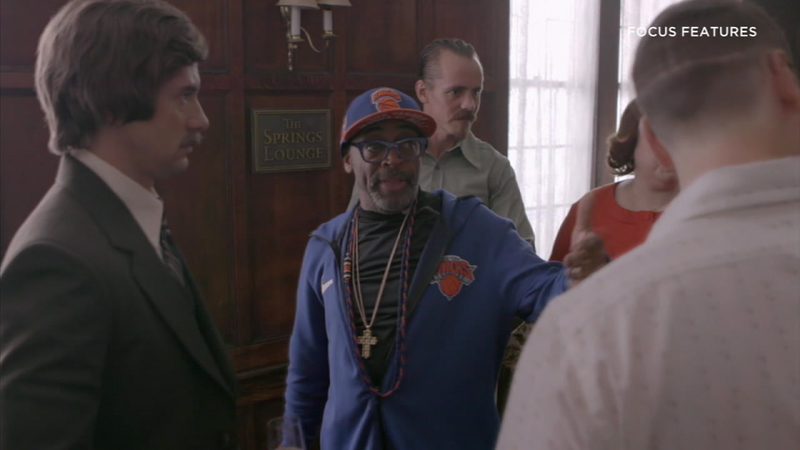 'BlacKkKlansman' stars talk about relevance of movie in today's climate

Ron Stallworth was thrilled Spike Lee chose to tell his story, which involves an African American detective going undercover to investigate and take down the Ku Klux Klan with the help of a white colleague.

"It probably will mean different for different people, but you will get the same experience - the American experience. Historically, what hate sounds like, the lexicon of hate and how dangerous that is," Washington said.

Grace said the movie is important, especially during the current political climate of the country.

"This film is for right now. When we were making it, we though could this come out any sooner? It's the fastest film I've ever been a part of coming to the screen. I just think now is a really, really important time for people to see this," he said.

Comedian Dave Chappelle also showed up to the premiere because Lee is a hero of his and he wanted to show his appreciation.

The evening also represented the 32nd anniversary of the release of Lee's first movie, "She's Gotta Have it."

"Every film is a crapshoot and you roll the dice and hope it doesn't come up snake eyes," Lee said with a laugh.