KABC
By Eileen Frere and Elex Michaelson
ANAHEIM, Calif. (KABC) -- A dream has come true for a 5-year-old girl battling stage-three kidney cancer thanks to the power of the Circle of Eyewitnesses.

Esperanza Duran, along with her family, were special guests at Maroon 5's concert at the Honda Center Monday night.

The bright little girl also got the chance to meet her real-life superhero Adam Levine, whose music she credits with helping her get through chemotherapy, surgery and radiation.

"I really liked it!" she said following the concert.

The band met with the Chino girl, who was diagnosed with cancer on July 14, just before they hit the stage.

"That smile on her face. That was worth everything in the world to me," said Espy's mom, Gloria Duran.

Espy, who has been in remission for two and a half weeks, loves the band so much that she even performed their song "Sugar" at a recent talent show.

"He was very in awe of that. He just told her thank you, how beautiful she was and her smile," Duran said.

When Espy heard Maroon 5 was in town, her family posted her plea to meet the band on our ABC7 Facebook page.

Adam Levine meets up with 10-year-old fan with down syndrome
The Maroon 5 frontman met up with a devoted 10-year-old fan who has down syndrome.
"I'm just hoping somebody will hear, you know, that has maybe some connection to him, and like I said just give her five minutes, that's all we're asking. I think it would be huge considering everything that she's been through," Duran said.

The story was posted on our ABC7 Facebook page Saturday and was shared by hundreds of viewers. The post also caught the attention of American Honda and the Honda Center.

"I couldn't even fathom having to go through what Espy's been through, what that family has been through. So to make this dream come true for them, it fills my heart. It makes me feel good," said Robyn Eagles of American Honda.

The Duran family says Monday was one of the best nights of their lives.

"I don't even have enough words to express what we're feeling right now," Duran said. 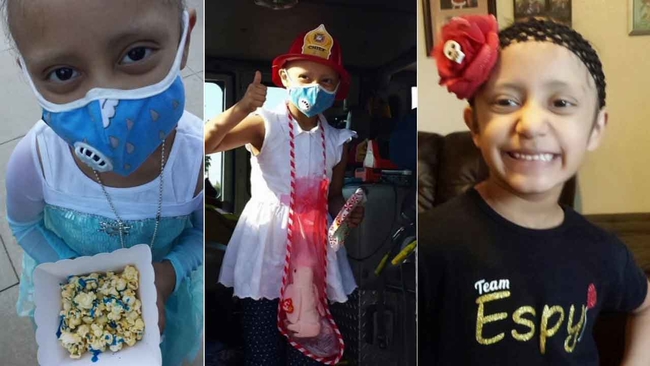 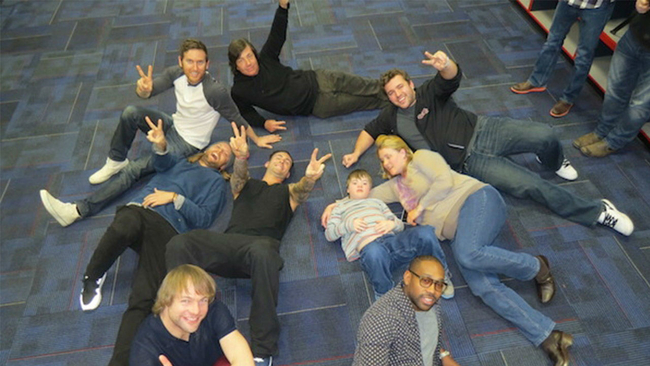