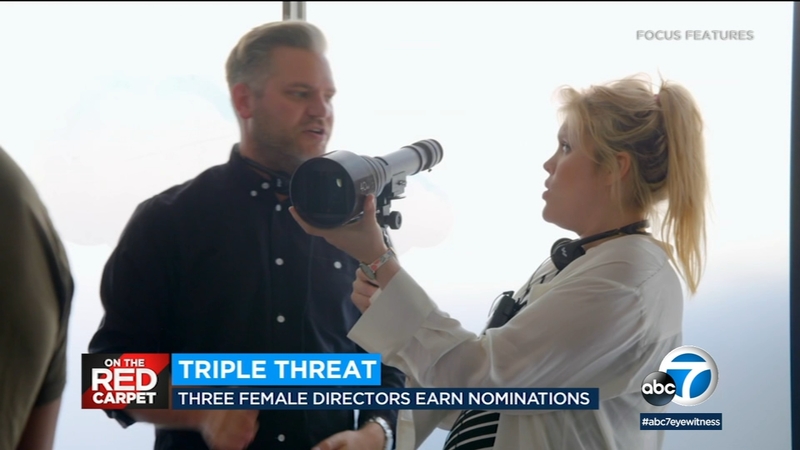 Carey Mulligan, who was nominated for best actress Sunday, discussed "Promising Young Woman," the harrowing climax, and whether the movie can help raise awareness about sexual consent.

Things were tense on set the days they shot a particularly difficult scene, with a stunt team doing the blocking but Mulligan, a best actress nominee for her fierce and nimble performance, performing it herself. It was grueling even before the realism went too far and Mulligan was briefly in actual physical danger. After the close call, she says, she went outside and suddenly, uncharacteristically burst out weeping.

"We watched a stunt team do it first," Mulligan said. "We all stood around wincing. And we did have a mishap where it went wrong, briefly. I thought, 'Well, I can probably get out of this.' Then I realized that I was not able to. We had a sort of special symbol or something. I did a thumbs-down or whatever... and then I went outside and just completely lost it and just couldn't stop crying."

In an interview with On the Red Carpet, Carey Mulligan called her role in "Promising Young Woman" something actors dream about and felt flattered that she was picked to star in the film.

A decade ago Mulligan was nominated for an Oscar for "An Education."
"It changed my career when it happened," she said. "The experience was quite overwhelming, and I found it stressful and felt like an imposter. This time around, I'm determined to really have a nice time because it's just incredible."


Mulligan said "Promising Young Woman" couldn't have been done without Emerald Fennell as writer and director, and she immediately jumped at the chance to join the cast.

"I don't think anyone else could have written it, and I don't think anyone else could have directed it," Mulligan said. "When I read the script, I had kind of butterflies in my stomach thinking 'Oh, this is incredible writing and incredible storytelling.' But there's a risk involved because you're talking about something that touches so many people's lives. And then I met Emerald. And I swear, within five minutes, I just never felt nervous again. And I said yes, within five minutes of our meeting as well."

"It's exactly Carey's natural response to things that make her such a good, brilliant actress, she doesn't overthink things, she's not conscious, she's not aware of the audience or the camera when she's acting," Fennell said. "She's not playing to anyone. She's just being the person."
Fennell won the Oscar for best original screenplay Sunday. She was the first woman to win a screenwriting Oscar since Diablo Cody won with "Juno" in 2008.

Mulligan hopes this movie might help move the needle when it comes to young people understanding sexual consent.

"Even if it's not something that you can right now, in this moment, voice, you'd have to have your head buried really far in the sand to not watch this and have some sort of moment of reflection, men and women," she said. "We've talked to people who've said they've had their whole families, watched it with their early 20s kids. And they've all sat around the dinner table and talked about it and that's brilliant. But even if it's just someone watching it on their own, and planting a seed, you know, that would be great, too."
Report a correction or typo
Related topics:
arts & entertainmentoscarsaward showsacademy awardsmovie newsotrc
Copyright © 2021 by The Associated Press. All Rights Reserved.
RELATED 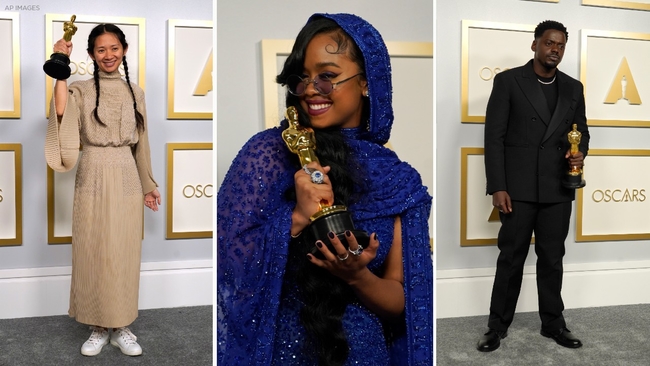