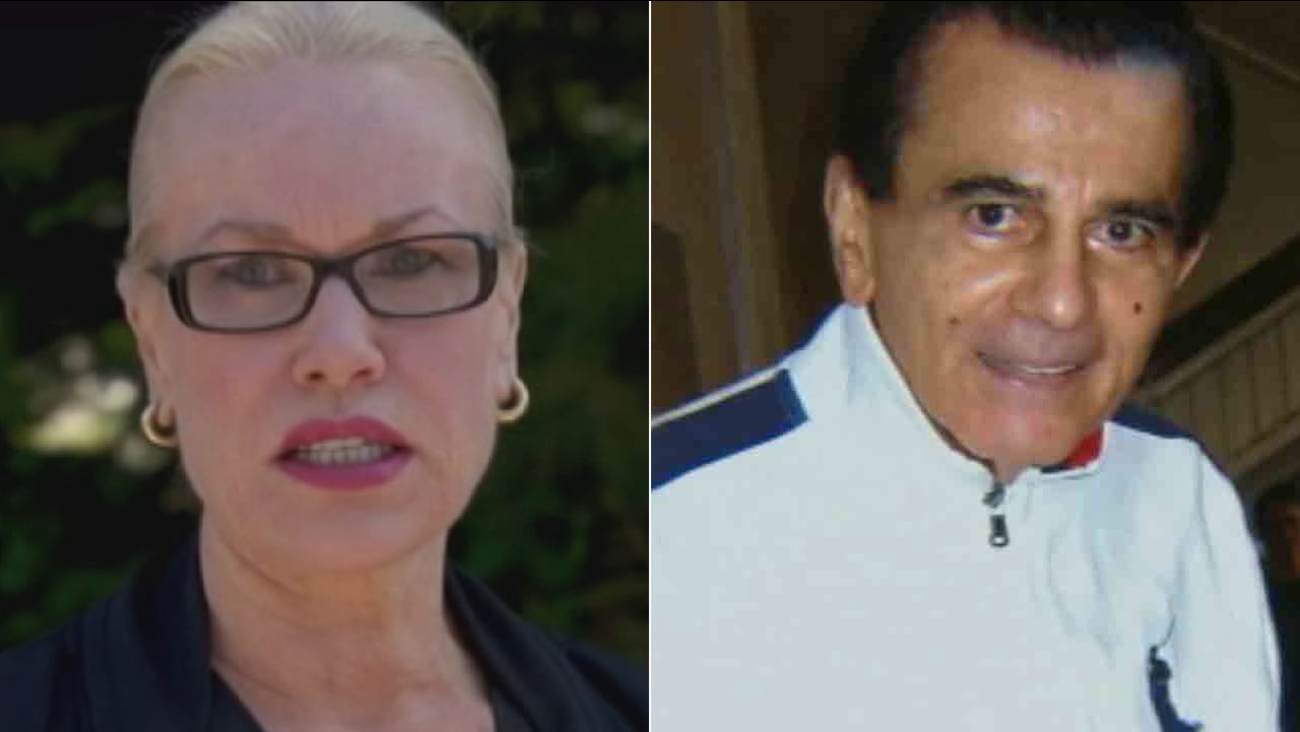 Casey Kasem died at 82 on June 15 in a Gig Harbor, Washington hospital after being transported there during a protracted family legal battle. His body was then taken to Montreal, Canada by his wife, Jean Kasem.

Casey's three adult children from his first marriage challenged Jean in court after she allegedly kept them from seeing him while his health waned. He was suffering from a form of dementia.

Casey's children were able to visit with him in Santa Monica before his death. Hours later Jean Kasem moved him out of the facility.

A judge gave Kerri the authority to withhold food and fluids from her ailing father.

In an emergency hearing a judge reviewed additional medical records and concluded that Kasem would endure more pain if he was given food or fluids. Daughter Kerri began implementing end-of-life measures, and Casey died two days later.

Casey's body has been in legal limbo since his death. His body is currently being held at a Montreal funeral home.

An autopsy has not been performed.

Casey's children contend that Jean caused his death by an infection because she moved him multiple times by car in an attempt to keep them from seeing him. Santa Monica Police are investigating Kasem's death as elder abuse.

Both sides accused the other of distressing the ailing DJ and tarnishing his legacy. 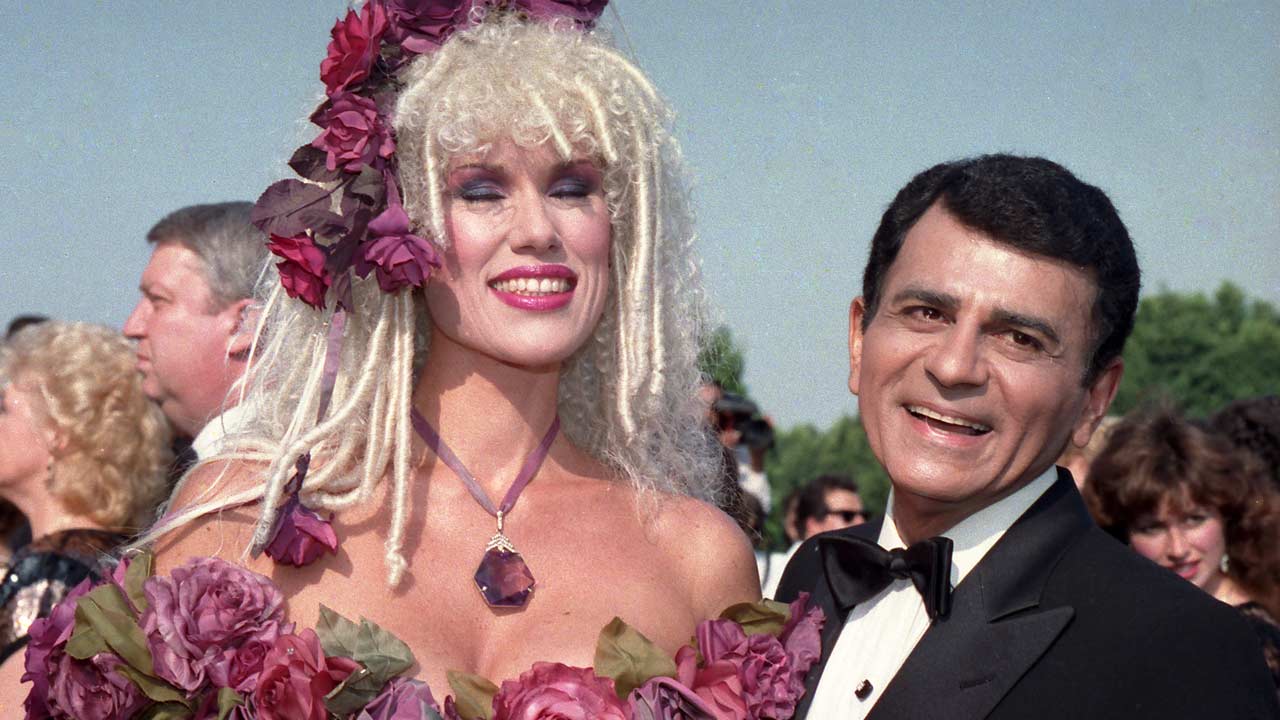 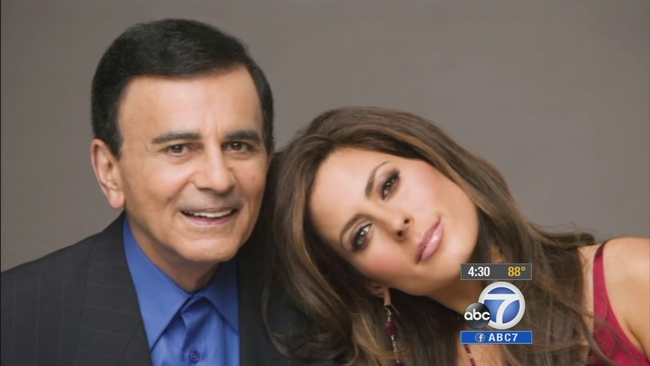 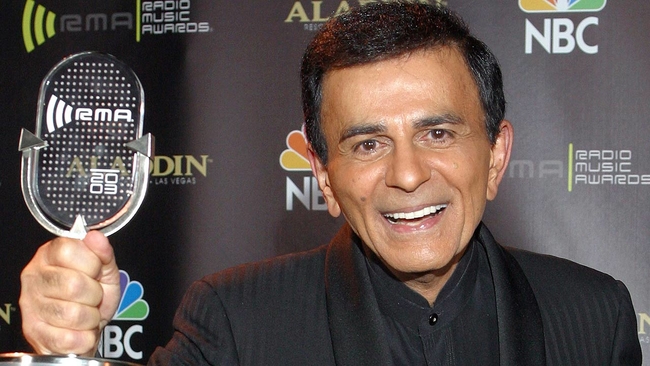 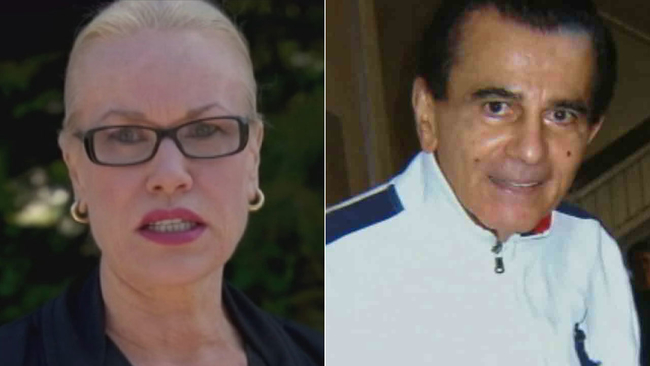 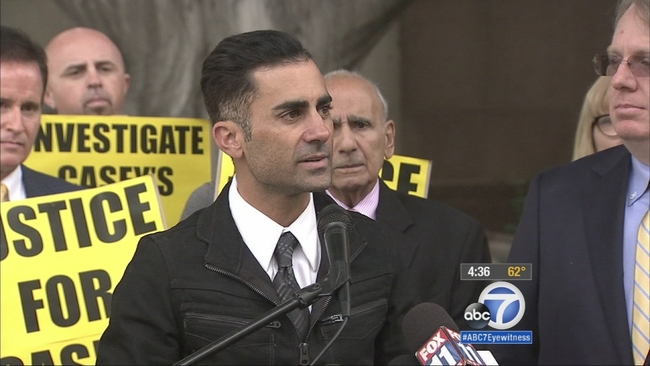