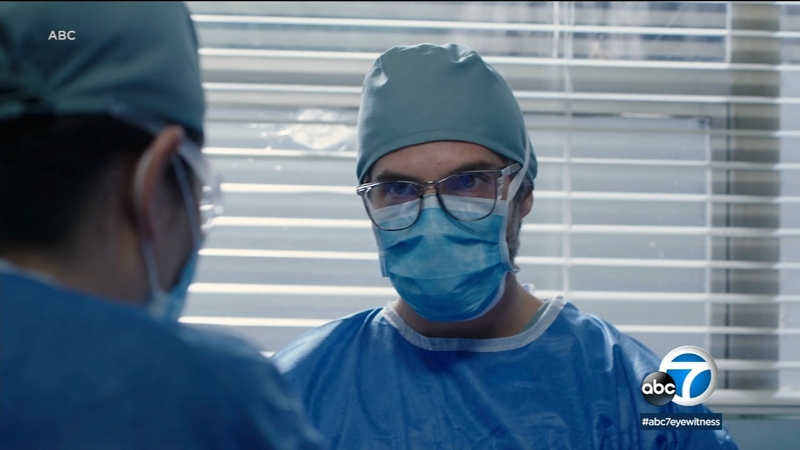 HOLLYWOOD, LOS ANGELES -- The team from "The Good Doctor" is wrapping up its fourth season with a storyline that gives all the characters their time to shine.

"Everyone does get their moment in this last episode," said Freddie Highmore, the show's star and producer.

"There's a journey for all of us," said co-star Christina Chang. "We all have a 'thing' that happens in the finale."

The two-part finale took the doctors to Guatemala. While they really didn't get to travel that far, just getting to film on location was a treat for the cast and crew.

"Unfortunately, we couldn't get to Guatemala itself, but we made a good two and a half, three hours down the motorway, which felt big. In these times, traveling that distance even though, of course, we took the necessary precautions, and the restrictions that are involved, it still was exciting," said Highmore.

"It sort of felt like road trip, summer camp, really a kind of a nice breath of fresh air for the doctors to get out of St. Bonaventure, but also for the cast and the crew," said Chang.

"The Good Doctor" airs Monday nights on ABC and will return with new episodes in the fall.