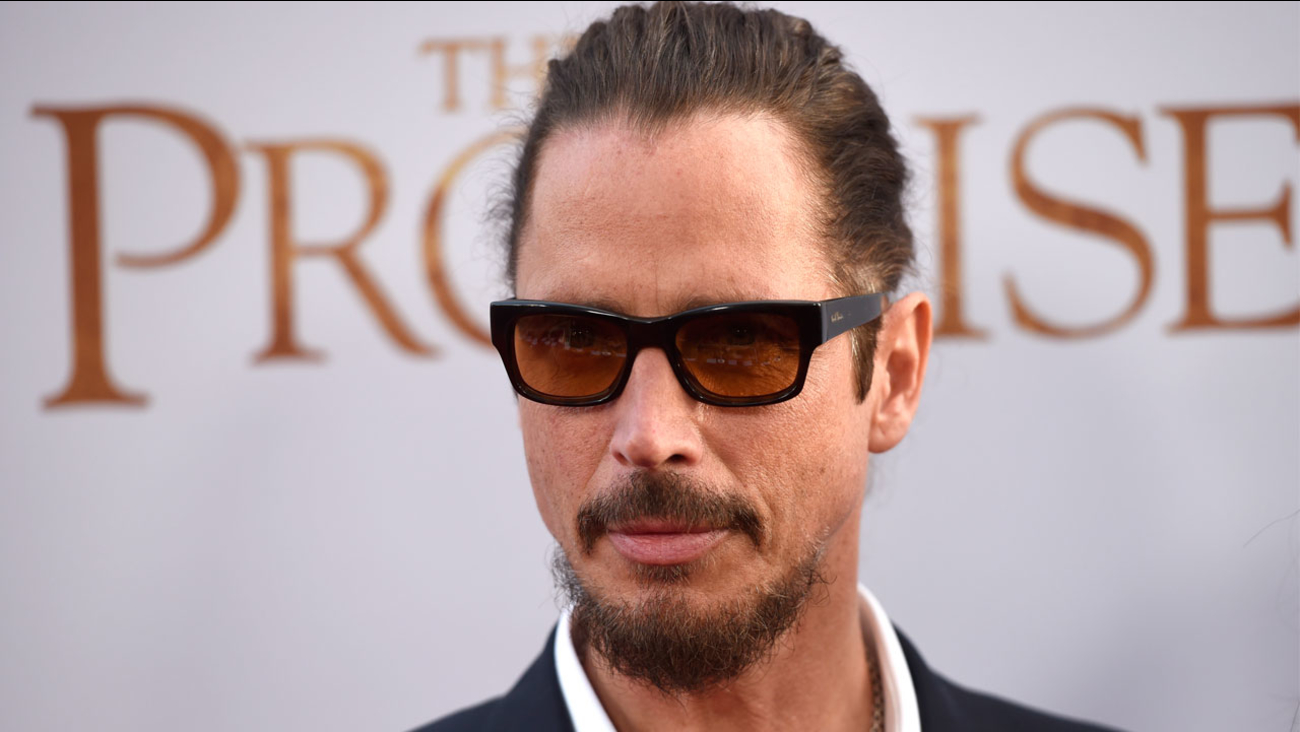 Chris Cornell arrives at the U.S. premiere of "The Promise" at the TCL Chinese Theatre on Wednesday, April 12, 2017, in Los Angeles. (Photo by Chris Pizzello/Invision/AP)

WESTWOOD, LOS ANGELES (KABC) -- An endowment of more than $1 million dollars has been established in the name of singer Chris Cornell, the late Soundgarden frontman who died in May, and will support scholarships for students at UCLA School of Law.

The Chris Cornell Scholarship fund was created by a coalition led by Vicky Cornell, wife of the deceased musician, and honors his "commitment to justice, human rights and advocacy for those in need," the group said in a statement.

UCLA Chancellor Gene Block described the endowment as a fitting tribute to the Audioslave co-founder.

"This endowment honors an influential musical artist who cared about human rights and enables others the opportunity to make a positive impact in the world," Block said.

In announcing the scholarship, the coalition noted that Chris Cornell wrote and recorded the title song for "The Promise," a 2017 film about the 1915 Armenian genocide. All proceeds from the movie have been donated to human-rights causes, including the Promise Institute for Human Rights at UCLA School of Law, the news release said.

"My husband and I agreed that given the opportunity of education, people have the power to change the world," Vicky Cornell said in a statement.