Comedian Ralphie May dies of cardiac arrest at age 45 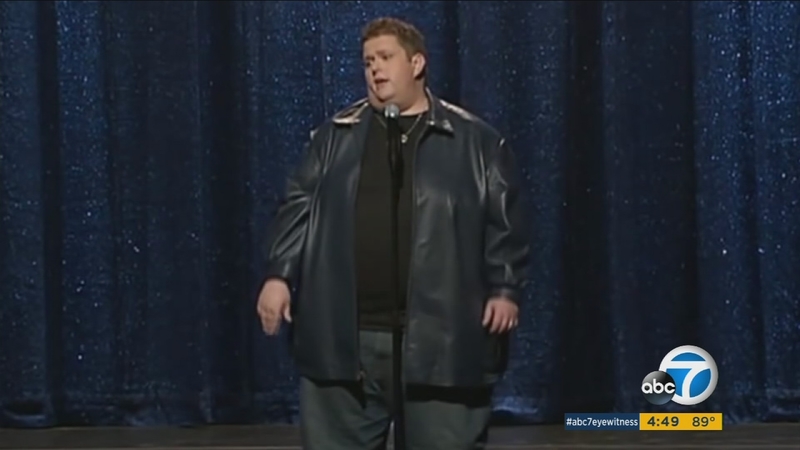 Comedian Ralphie May dies of cardiac arrest at age 45

LAS VEGAS (KABC) -- Comedian Ralphie May has died of cardiac arrest, his manager confirms. He was 45 years old.

May's body was discovered Friday morning at his private residence in Las Vegas. His manager said he had been battling pneumonia and canceled several shows in the last month in an effort to recover.

May is survived by his wife, Lahna Turner, and two children, April June May and August James May.


May got his big break on the first season of TV's "Last Comic Standing." Most recently, he had a residency at Harrah's Resort in Las Vegas, and just two days ago, he was named Casino Comedian of the Year at the Global Gaming Expo.


IN MEMORIAM: Celebrities and notable figures who have recently passed away