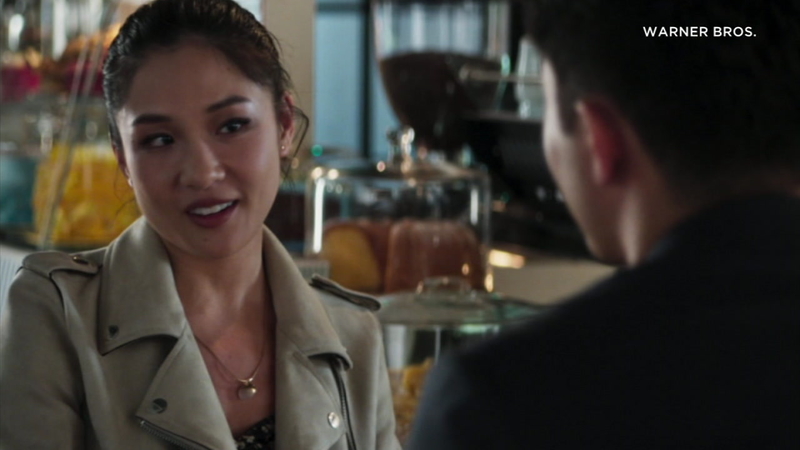 LOS ANGELES (KABC) -- The sitcom "Fresh Off the Boat" is heading into its fifth season next month. Constance Wu, who plays Jessica Huang on the show, got to do a little big screen moonlighting last year, and landed the starring role in the adaptation of the best-selling novel "Crazy Rich Asians."

She plays an economics professor at New York University. Her Singapore-born boyfriend, played by Henry Golding, convinces her to accompany him home for a friend's wedding - and to finally meet his family.

It's on the trip that she finally learns his family is beyond wealthy.

"For me it's very much a like a Cinderella story," said Wu. "I mean, Peik Lin is like my fairy godmother, then there's the evil stepsisters and stepmothers, and everyone's trying to get at Cinderella. And even though she turns into a pumpkin, she still gets her prince."

Wu said she hopes the film offers moviegoers a new idea of what a leading man or leading lady looks like.

So what would Wu's TV alter ego think about meeting these "Crazy Rich Asians?"

"I think she'd take Eleanor on a trip to Costco, she'd have her buy in bulk, and Eleanor wouldn't go," laughed Wu.

"Why not? I think she would go!" said Yeoh. "She would go and have a look and see what's happening. She's a sensible woman. Always know what's out there!"