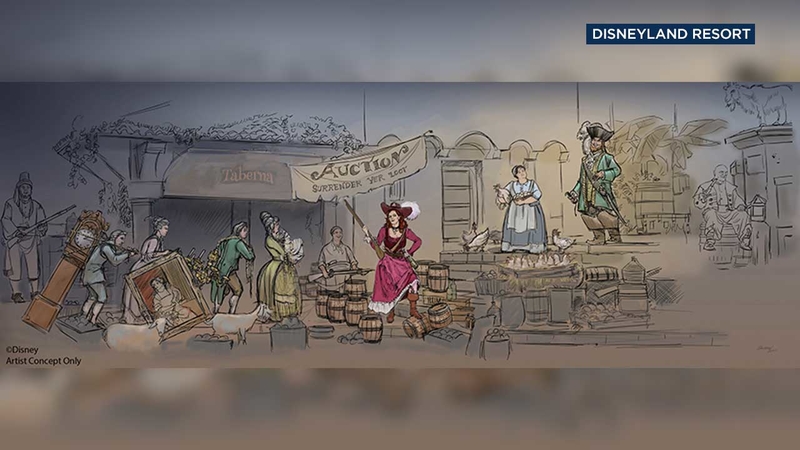 ANAHEIM, Calif. (KABC) -- Disneyland will be making a big change to an iconic scene in its "Pirates of the Caribbean" ride.

A scene that depicts women on the auction block is being replaced when the ride closes for routine maintenance starting April 23 at Disneyland Park in Anaheim as well as the Magic Kingdom Park in Florida.

Disneyland will instead install a scene that shows townspeople lined up to surrender their valuables to the pirates, according to the Disney Parks Blog.

The tall redheaded woman from the auction block will remain in the new scene, but now as a rifle-toting pirate.

The infamous Captain Barbossa from the blockbuster films will appear in the attraction for the first time, joining a skeletal crew in a scene unique to Disneyland Paris. In addition, ghostly visages of Davy Jones and Blackbeard will warn that "dead men do tell tales!"

Also, the Paris location will see some changes to the Blue Bayou Restaurant, which will reopen as Captain Jack's. According to the blog, the interior theme of the restaurant has been changed and the establishment has been staffed with a fun-loving band of pirates 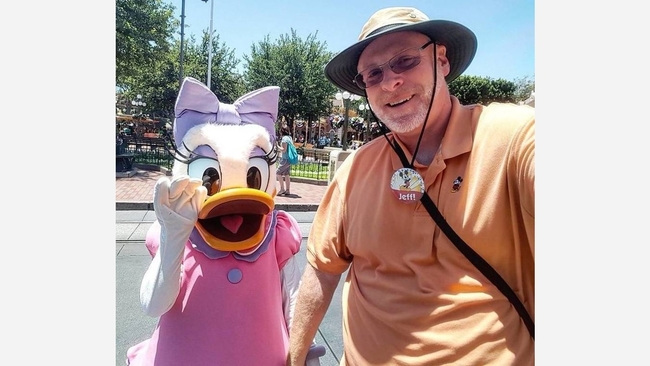 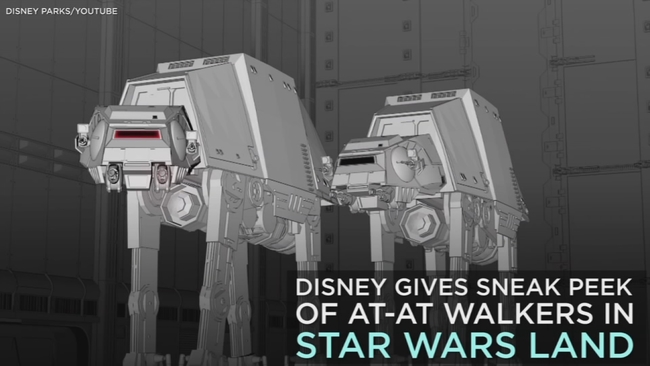 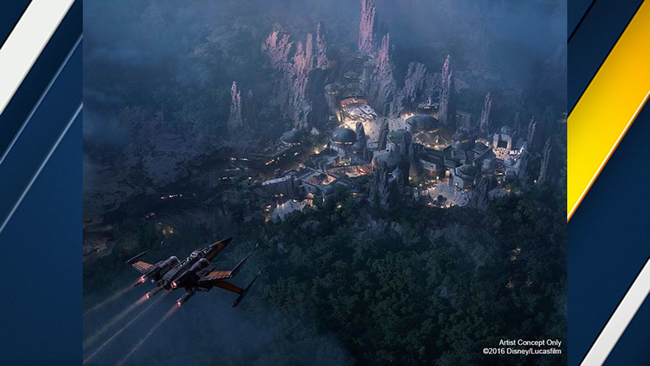