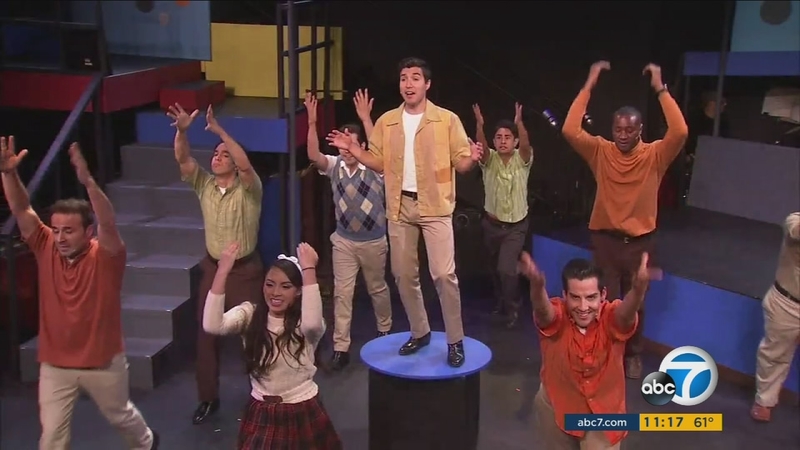 The musical is about four friends who dream of becoming Mexican-American superstars. Their story is inspired by the true story of Cannibal and The Headhunters, who actually opened for the Beatles at The Hollywood Bowl back in 1965.

Producer Tom Waldman, who also wrote the play, said he took that story "and built a whole musical around it that really talks about the vibrant East L.A. music scene in the 1960s."

His co-star, Matthew Ramos said, "Just to see the difference that it's made in everyone's lives here in Boyle Heights has really affected me and want me to continue to tell the story in different places because I think the themes are really universal."

Fellow cast mate Jesse Maldonado said he felt blessed to be a part of the journey.

Waldman summed it up simply. "It's been way too long that these kinds of stories have not been told," he said. "And now is the time."