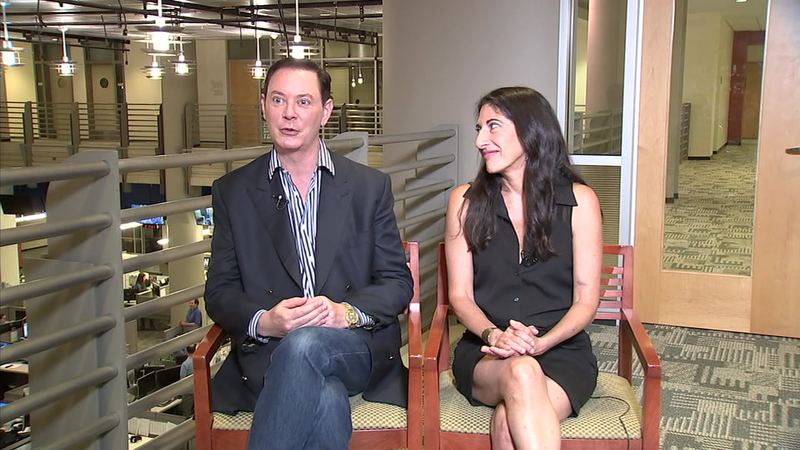 LOS ANGELES (KABC) -- "Far From the Tree" takes a look at how different families deal with different challenges such as dwarfism, Down syndrome, autism and even murder.

It's based on Andrew Solomon's book, which also details his life growing up gay.

"The point in the movie is to say all these forms of difference are quite similar and every family is negotiating with a child who is different," he said. "Every family has occasionally looked at a kid and said, 'What planet did you come from?' So it's really a film about how do you love someone who isn't what you imagined ahead of time?"

One story involves Jack whose life with autism changed for everyone following four days of a technique called rapid prompting method.

"It is a film that I think almost any age can get something profound out of. In many ways, it is a film for families. I hope that it is a reminder to people of what is kind and good and human in all of us," director Rachel Dretzin said.

But there is also pain, and even when that child becomes a teenager who kills a little boy a mother says, "A mother just can't stop loving a child."

"They have not talked about it until now. This is going to be the first time that many people in their lives even know that their son did this," Dretzin said.

Both the director and author know every family deals with differences. Together, they took an 800-page book and reimagined it into a 90-minute movie.

"I hope that they come out of it and say that they feel ready to love and understand their own children better than they did before," Solomon said.