Henderson died at Cedars-Sinai Medical Center in Los Angeles, after being hospitalized the day before, said her publicist, David Brokaw. Henderson had suffered heart failure, her manager Kayla Pressman said in a statement.

Known as "America's favorite mom," Henderson became a TV legend for her work on "The Brady Bunch," which hit the air in 1969. The show has aired reruns around the world ever since.


In recent years, she took to the dance floor and competed in "Dancing With the Stars." She said she loved the show and being a part of it.

She recently appeared in the audience Monday night to watch the finale, rooting on her friends. Earlier in the season, she appeared with her "Brady Bunch" daughter Maureen McCormick in a dance number.

You are in my heart forever Florence💕 pic.twitter.com/PABCuPubA2

"Flo was a woman who was filled with love and goodness and a huge heart and she spread it everywhere. She was a dear friend to me, sister, mother and someone I loved and admired so much," she said. "She will be in my heart forever. I am so grateful for her friendship."

"Dancing With the Stars" host Tom Bergeron also tweeted about the profound loss.

Henderson was born Feb. 14, 1934, in the small town of Dale in southern Indiana. She was the 10th child of a tobacco sharecropper of Irish descent.

Before she became big on television, she was in Broadway shows. To broaden her career, Henderson took acting, dancing, singing and guitar lessons, even studying French and Italian.

She went on to play Maria in a road production of "The Sound of Music," was Nellie Forbush in a revival of "South Pacific" and was back on Broadway with Jose Ferrer in "The Girl Who Came to Supper" in 1963.

Her career nearly came to an end in 1965 when she suddenly lost her hearing while appearing in "The King and I" in Los Angeles. She was diagnosed with a hereditary condition called osteosclerosis.

She married theater executive Ira Bernstein and the couple had four children before the marriage ended in divorce after 29 years.

Pressman said she is survived by her children; Barbara, Joseph, Robert and Lizzie, their respective spouses, and five grandchildren.


IN MEMORIAM: Celebrities and notable figures who have recently passed away

'Military Wives' a true story of support on the homefront

Filmmakers inspired by Covid-19 use IPhones to make short movie 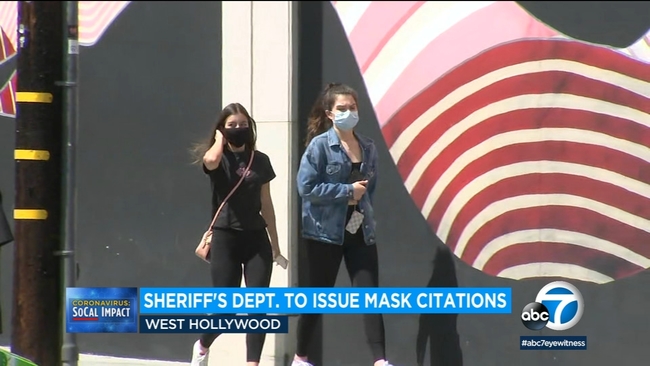