Glenn Close and her daughter, Annie Starke, share the screen in new drama, 'The Wife' 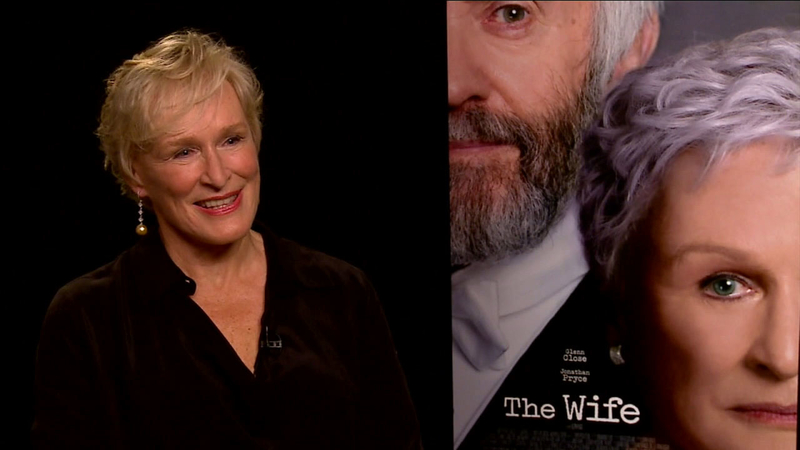 LOS ANGELES (KABC) -- Glenn Close is receiving some rave reviews for her starring role in the new drama, "The Wife." One of her fellow actors in the movie is near and dear to her heart, her daughter, Annie Starke.

"I'm thrilled because I think there's nothing more wonderful than acting, you know, from one generation to the next," Close said.

Close and Starke play the same character in different decades.

"It was a collaborative effort in the highest sense of the word," Starke said. "We worked hard on her, and we love this character so much, so we wanted to do her absolute justice."

"You have to look at many different aspects, and it's also a little bit scary to use the star's daughter into the film," director Bjorn Runge said. "So, I wanted to be 100 percent sure she was right for the role."

For Close, she said she knew her daughter would become an actress.

"I've always known that she was going to be an actress just observing her," Close said.