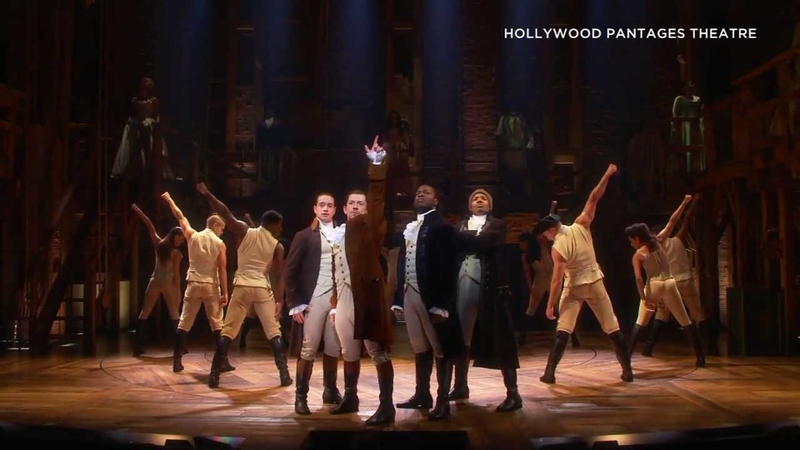 HOLLYWOOD, LOS ANGELES (KABC) -- "Hamilton" begins previews Friday at Pantages Theatre in Hollywood, and you have a chance to snap up coveted tickets for a ridiculously low price!

To score the bargain $10 tickets, you have to enter a lottery on the official "Hamilton" app or on the Pantages' website.

If you win, you'll get a notification the day before the show.

The official opening night is set for next Wednesday.

"Hamilton" has been playing to sold-out audiences in New York for more than two years. It's also been a huge hit in cities like San Francisco and Chicago.

The musical tells the story of one of America's founding fathers -- Alexander Hamilton -- an immigrant who became George Washington's right-hand man during the Revolutionary War.

The music features a blend of hip-hop, jazz, blues, rap and R&B.

"Hamilton" has won 11 Tonys, a Grammy and even a Pulitzer. It runs at Pantages through Dec. 30.
Report a correction or typo
Related topics:
arts & entertainmenthollywoodlos angeleslos angeles countycontestsmusichamiltontheater
Copyright © 2021 KABC-TV. All Rights Reserved.
RELATED 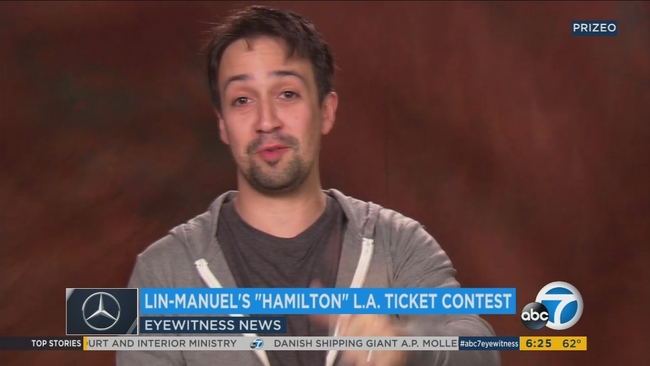 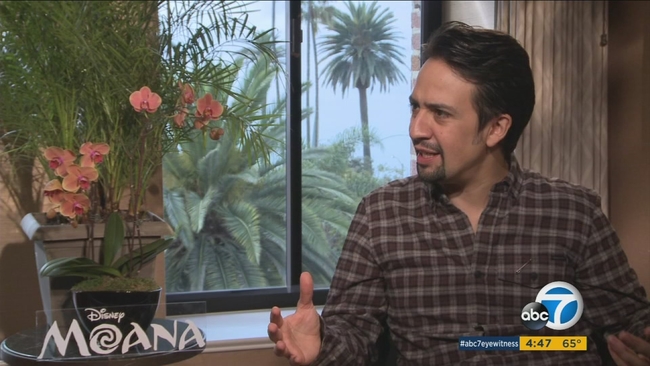