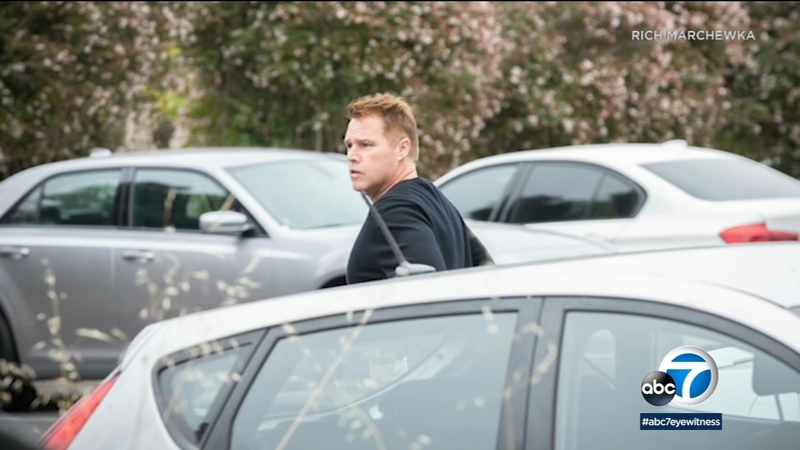 Guillod -- executive producer of the Netflix release "Extraction"' and the 2017 film "Atomic Blonde,'' among others -- is charged with raping three women and sexually assaulting another woman in multiple ways. Each of the four were allegedly drugged, unconscious and unable to resist.

The four Jane Does ranged in age from 22 to 33 and three of the four alleged attacks took place in Los Angeles County, where the District Attorney's Office gave its consent to have the eight related felony charges filed in Santa Barbara.

Adult film star Ron Jeremy was charged with forcibly raping three women and sexually assaulting another in separate incidents dating back to 2014.

Guillod is being held in lieu of $3 million bail and his arraignment date has not been set, according to the Santa Barbara County District Attorney's Office. The court ordered that GPS monitoring be a condition of his bail and that Guillod have not contact with the victims.

If convicted as charged, the producer faces a maximum sentence of 21 years to life in prison, according to the Santa Barbara County District Attorney's Office.

Guillod's attorney released a statement to The Hollywood Reporter and other news outlets, claiming an "overwhelming amount of evidence'' to support his client's innocence.

"We find the unification of the cases filed through the Santa Barbara D.A.'s office and the timing suspicious. An overwhelming amount of evidence has been collected over the course of this investigation disputing these charges.''

Guillod has passed five polygraph tests and looks forward to clearing his name, according to Cohen.

"DNA has come back negative in the Los Angeles case; percipient witnesses have come forward in support of Mr. Guillod's account of events; and numerous text messages and emails obtained by the defense tell a story very different than that which is being alleged,'' Cohen said.

Guillod resigned from his co-CEO role at Primary Wave Entertainment in 2018 following allegations of sexual assault by actress Jessica Barth, who alleged publicly that the producer drugged her during a 2012 dinner before sexually assaulting her. She said she reported the alleged crime to the Los Angeles Police Department.

Guillod is also accused of raping an employee during a Santa Barbara County wine country retreat in December 2014, according to the Los Angeles Times. The woman reportedly received a $60,000 payment and signed a nondisclosure agreement, but later reported the assault to police when she learned of similar allegations against Guillod, The Times reported.

Santa Barbara officials urged any additional victims or anyone with additional information to contact Detective Joaquin Oliver with the Santa Barbara County Sheriff's Department at 805-681-4100.

A spy thriller with a female lead and lots of action hits theaters this weekend, with Charlize Theron playing a killer heroin. 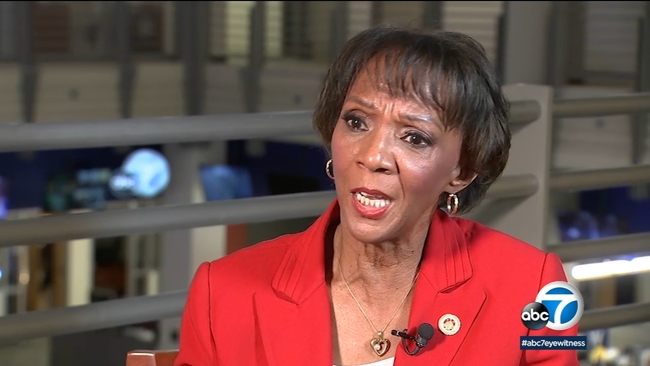 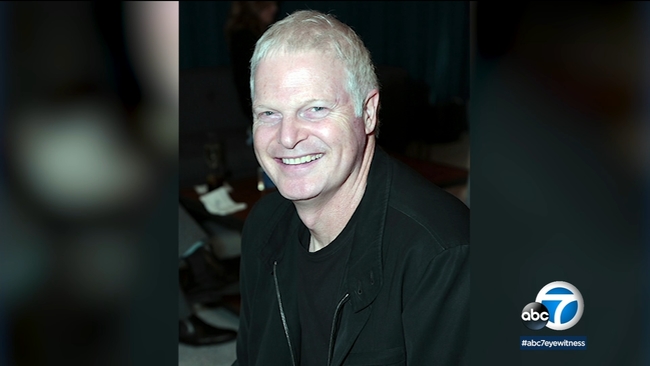 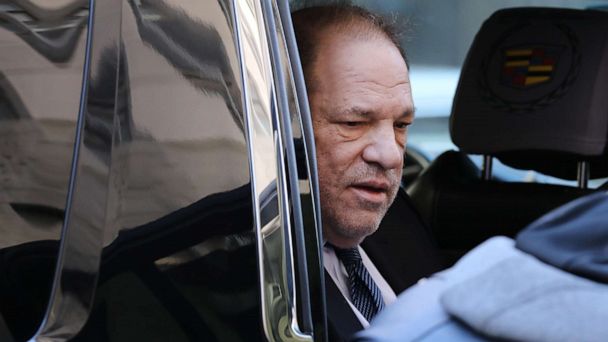