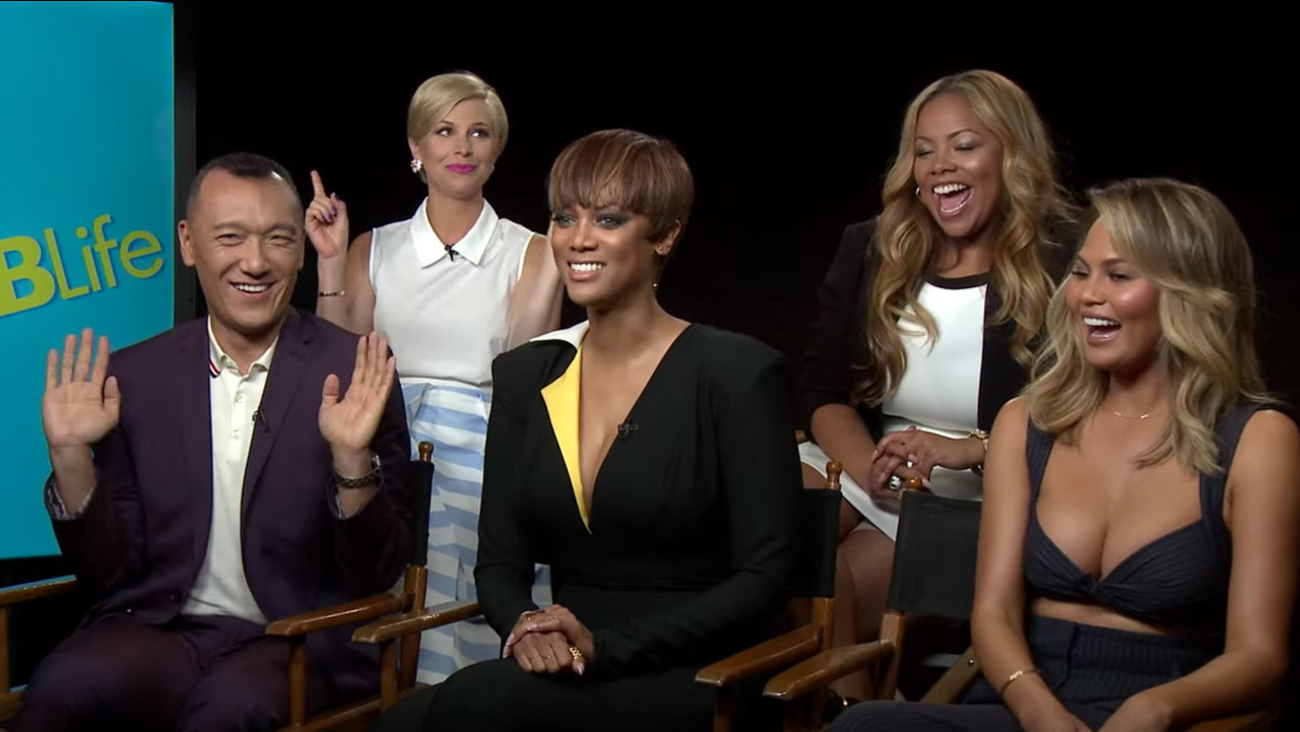 If this video is any inclination, Tyra Banks, Joe Zee, Chrissy Teigen, Leah Ashley and Lauren Makk will definitely be bringing the FUN to FABLife this September.

Banks and her team of FABLife stylists sat down ahead of their Sept. 14 premiere to discuss who is obsessed with Snapchat, what other titles they could have picked for the show and whether Donald Trump is fab.

By now you've probably heard the catchy "F to the A to the B-life" song playing in commercials for the show. What you probably didn't realize is that Banks wrote the jingle herself. But that's not actually the theme song for the show, Banks shared, so you'll have to tune in to hear the real thing.

The show's name -- FABLife -- perfectly encompasses the team's ability to make any aspect of life more fun and beautiful, no matter if it's through food, fashion or home decor, but is it possible the show could have had another title?

On Fleek Life: "Would have been great if we were going for a 12-year-old to 18-year-old audience," Banks said.

"It's like having a tattoo of Vanilla Ice," Teigen said. "It's not timeless."

The team also shared their thoughts on one of politics' most controversial figures -- Donald Trump. While Teigen definitively declared that there was "nothing" fab about the Republican presidential candidate, Banks offered up that anyone that produced Ivanka Trump is definitely fab.

Watch the video above to see the FABLife team show off their Nae Nae and find out who's on Snapchat and who doesn't get it. 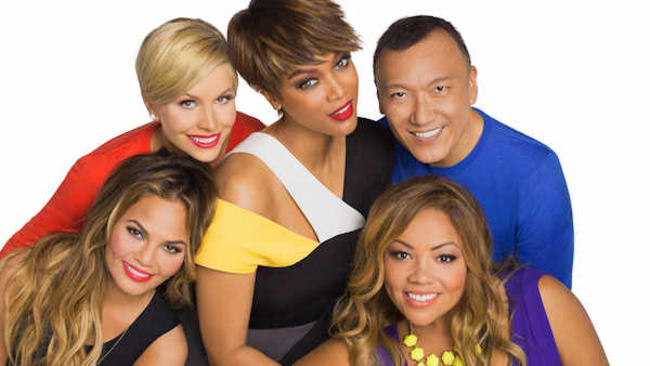 5 reasons why you should be watching 'FABLife' 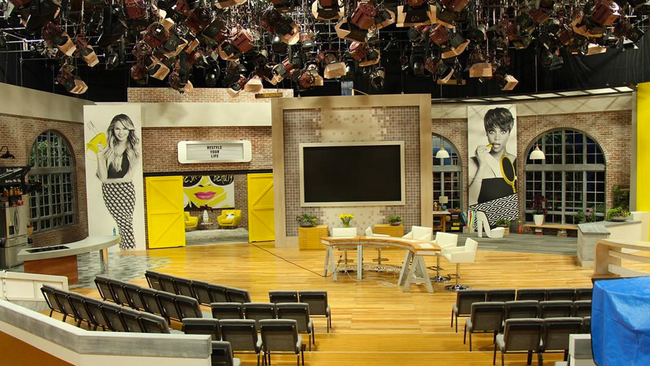 Get a first look at the 'FABLife' set! 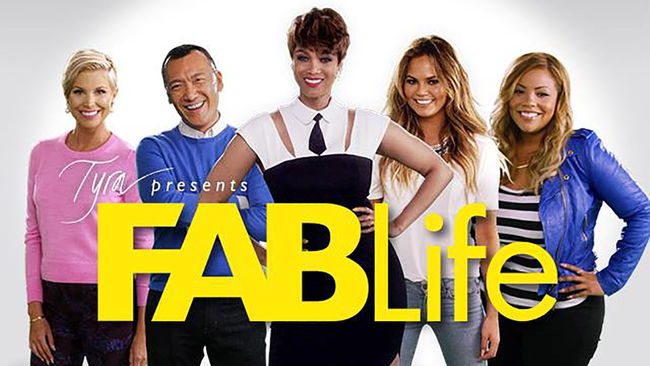 Stay up to date with the 'FABLife' stylists!
ABC PREMIERES

1 woman decides 'The Bachelor' Matt isn't 'the one'