Jack Larson, 'The Adventures of Superman' star, dies at 87 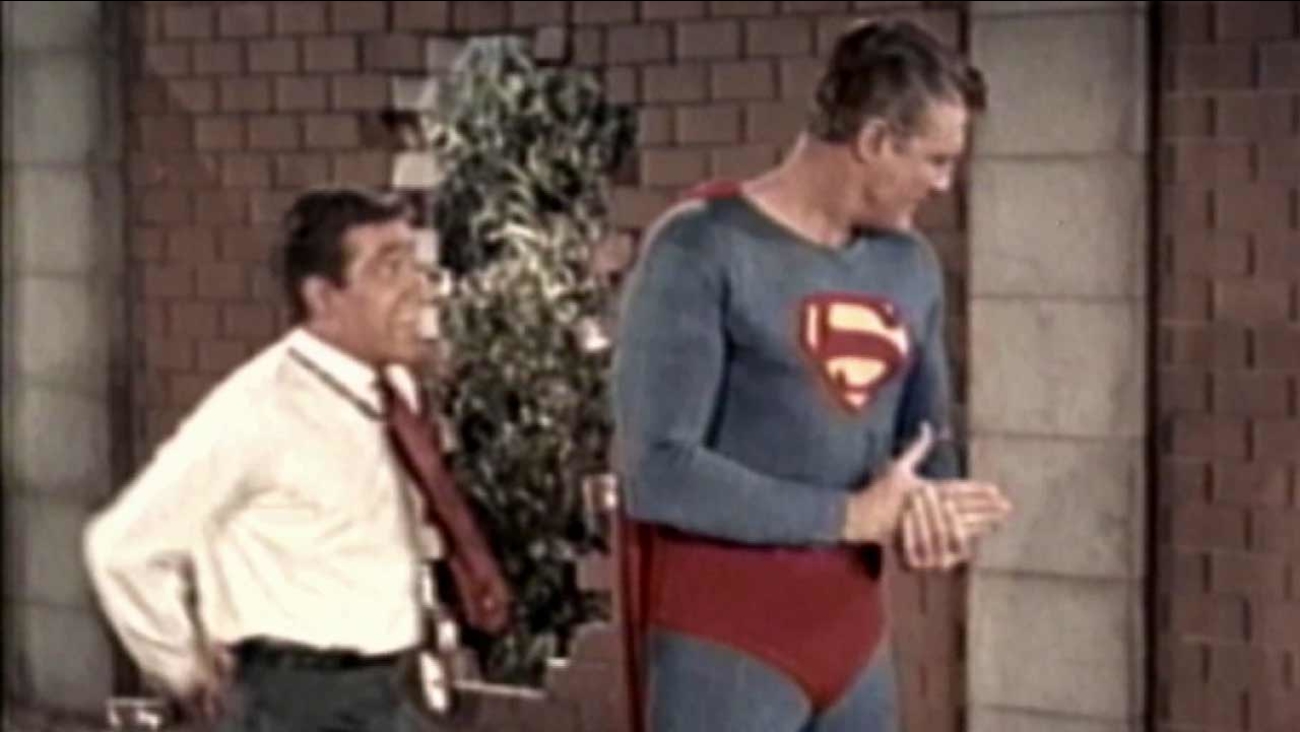 Actor, writer and producer Jack Larson died of natural causes Sunday, Sept. 20, 2015 at his home in Brentwood. He was 87.

BRENTWOOD, LOS ANGELES (KABC) -- Actor Jack Larson, best known for his role as reporter Jimmy Olsen in the 1950's TV show "The Adventures of Superman," died Sunday at his home in Brentwood. He was 87.

Ed Winter, spokesman for the Los Angeles County Department of Medical Examiner-Coroner, said his body was found by a friend in a carport in the 400 block of Skyeway Road at about 3:54 p.m.

It's believed Larson died of natural causes but the final cause of his death is still pending, Winter said.

Larson, who wanted to be a Broadway actor and playwright, hesitated about accepting the role of Superman's sidekick at The Daily Planet, but he did and the show ran for six seasons, The New York Times said.

He knew he'd be remembered most for the role, but he also was a playwright and film producer. His plays included "The Candied House," "Chuck," and "The Astronaut's Tale."

He also wrote the libretto for Virgil Thomson's "Lord Byron."