'Jem and the Holograms' goes on the big screen after decades 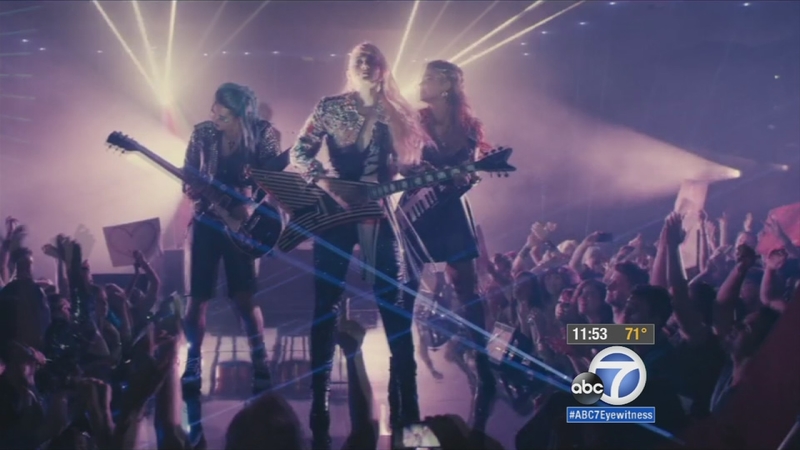 'Jem and the Holograms' returns to the screen after decades

LOS ANGELES (KABC) -- A 1980s fan favorite animated series "Jem and the Holograms" hit theaters over the weekend with a new twist to the story.

The hit cartoon show debuted in 1985 and remained for three seasons on television before going to the big screen 30 years later.

The modern-day film released Friday is a live-action prequel about Jem's rise to internet fame.

Watch entertainment guru George Pennacchio's full story in the video above as he talks to the stars in the highly anticipated film.