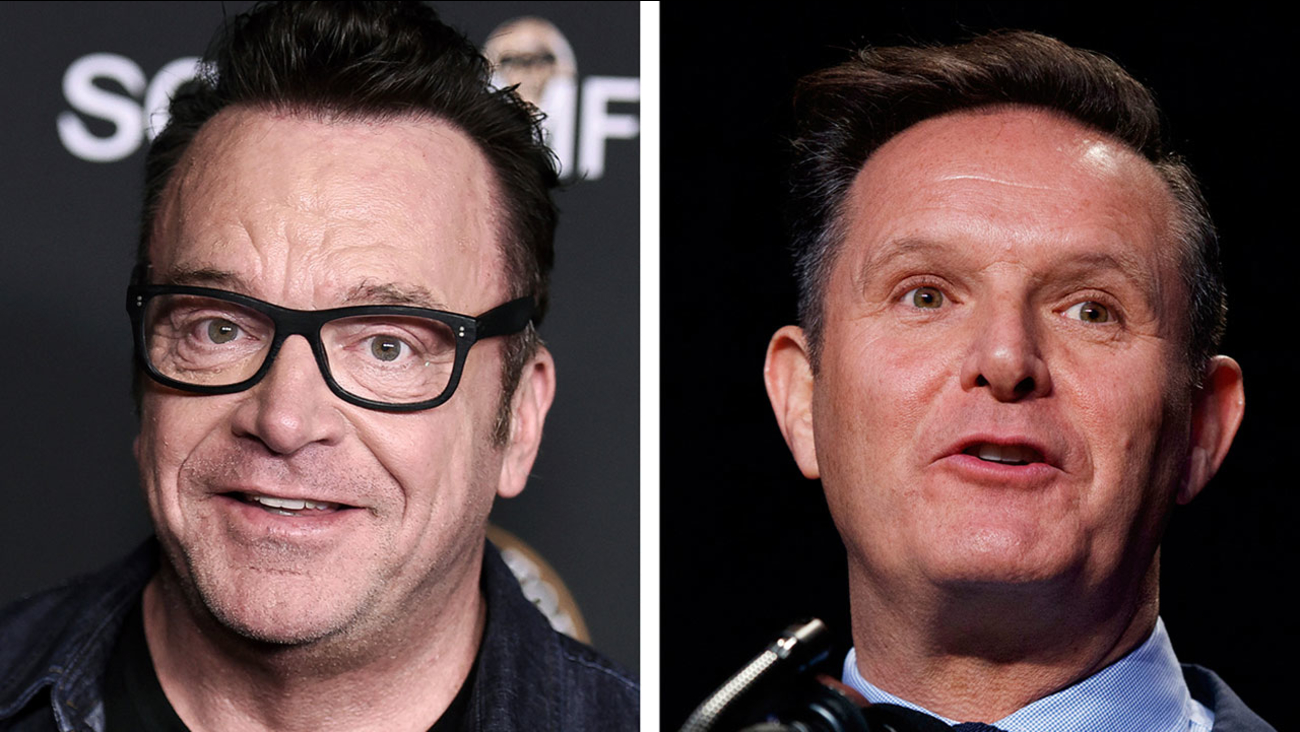 In this combination of photos, Tom Arnold, left, attends a premiere on Oct. 10, 2017, and Mark Burnett speaks during the National Prayer Breakfast on Feb. 2, 2017. (AP Photos)

The city attorney ruled there was not enough evidence.

Arnold filed a report with the Los Angeles Police Department accusing Burnett of battery at a pre-Emmy party.

The spat reportedly began over a verbal dispute about President Donald Trump for Arnold's TV show, "The Hunt For The Trump Tapes."

In social media posts, Arnold accused Burnett of choking him at "this huge Emmy party then he ran away with his torn Pink shirt & missing gold chain," Arnold tweeted. 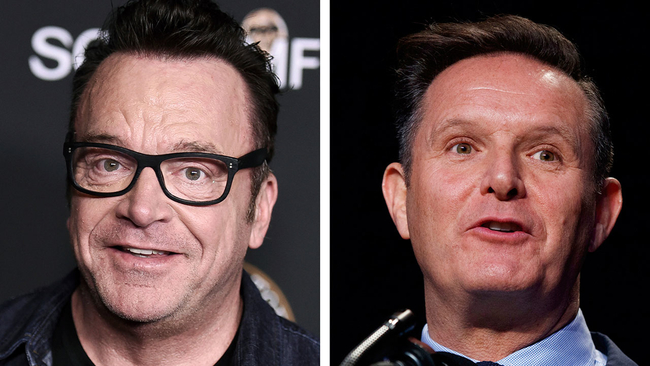