The service took place at St. Stephen Catholic Church at 5 p.m. followed by a mass at 7 p.m. and a candlelight vigil around 8 p.m.

The event included the candlelight presentation, a dove release and special performances. A few hundred fans gathered together to honor the late musician.

For one fan, Laura Garcia, she had a personal connection to Gabriel. She met him at a concert backstage 11 years ago when she turned 50.

"He was so personable. He sang 'Las Mananitas' for me. To get that song sung from that artist - I nearly passed out," she said.

Fans said Gabriel sang with passion, created beautiful lyrics and that he was deeply admired.

For more than 40 years, the singer connected with fans around the world, including here in Southern California.

Gabriel had a performance at the Forum just days before he died of a heart attack in his Santa Monica home on Aug. 28.

It was the very last performance of his long career that started in the 1970s.

A motorcade carried the singer's ashes on Monday as more than one million people lined the streets in Mexico City.

The ashes arrived from Ciudad Juarez, the border city where Gabriel grew up. 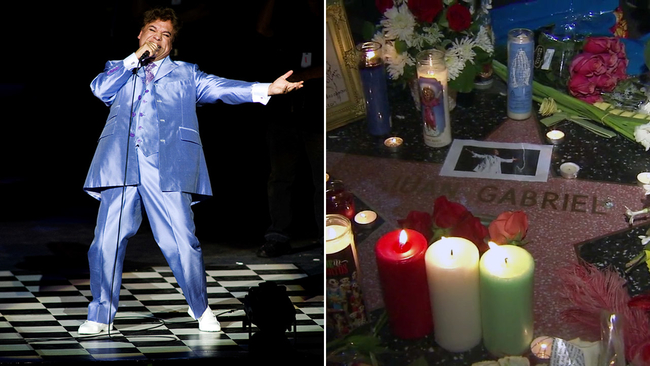 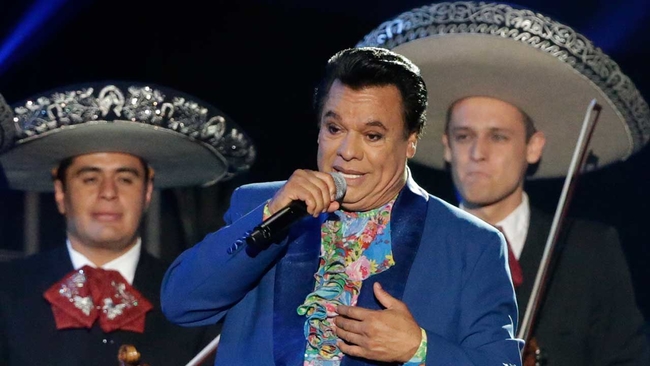 Celebrities who have passed away recently
HOLLYWOOD WRAP