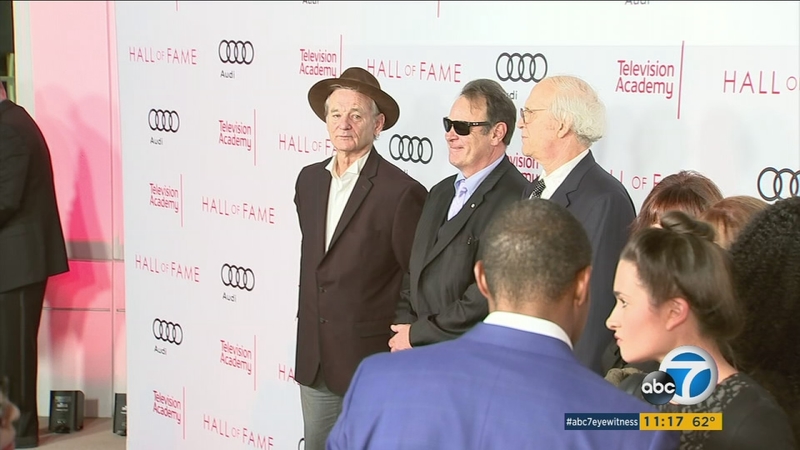 Legendary comedy stars among those inducted into TV Hall of Fame

The honorees included some comedy stars who changed the face of late night TV in 1975, such as the original cast of "Saturday Night Live."