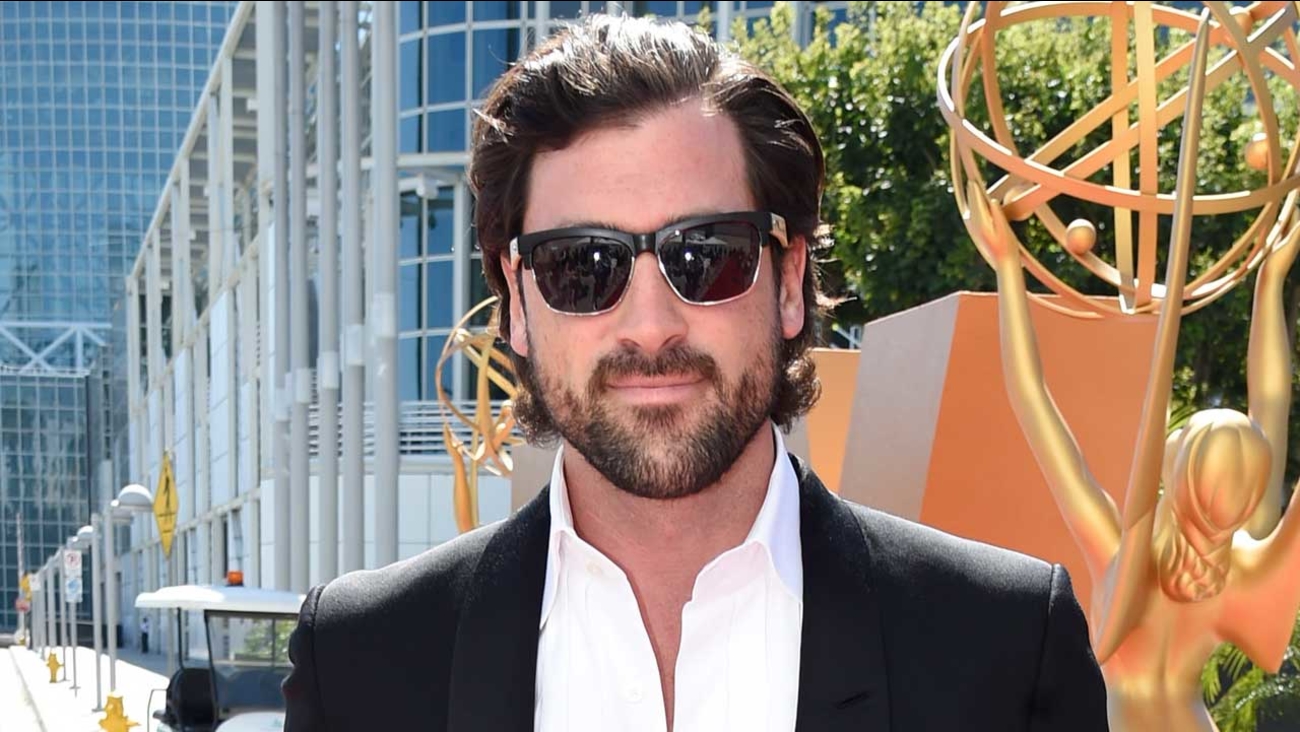 Maksim Chmerkovskiy arrives at the 67th Primetime Emmy Awards on Sunday, Sept. 20, 2015, at the Microsoft Theater in Los Angeles. (Photo by Dan Steinberg/Invision for the Television Academy/AP Images)

HOLLYWOOD HILLS, LOS ANGELES (KABC) -- "Dancing with the Stars" pro Maksim Chmerkovskiy experienced some scary moments Tuesday morning after he called police about someone trespassing on his Hollywood Hills property.

Los Angeles police said the dancer called 911 after a suspect trespassed on his property around 2 a.m.

Chmerkovskiy was home with Peta Murgatroyd and their new baby.

Police were able to locate that suspect, who they said was trespassing. According to Los Angeles police, after the man was detained and questioned, investigators determined no crime had been committed. The man was released.

Officials said the man previously owned the Hollywood Hills property but does not own it currently.

Meantime, Chmerkovskiy and Morris were the latest couple to say goodbye on the show.

The received the first perfect score of the season Monday night. Then, half an hour later, they were eliminated from the competition.