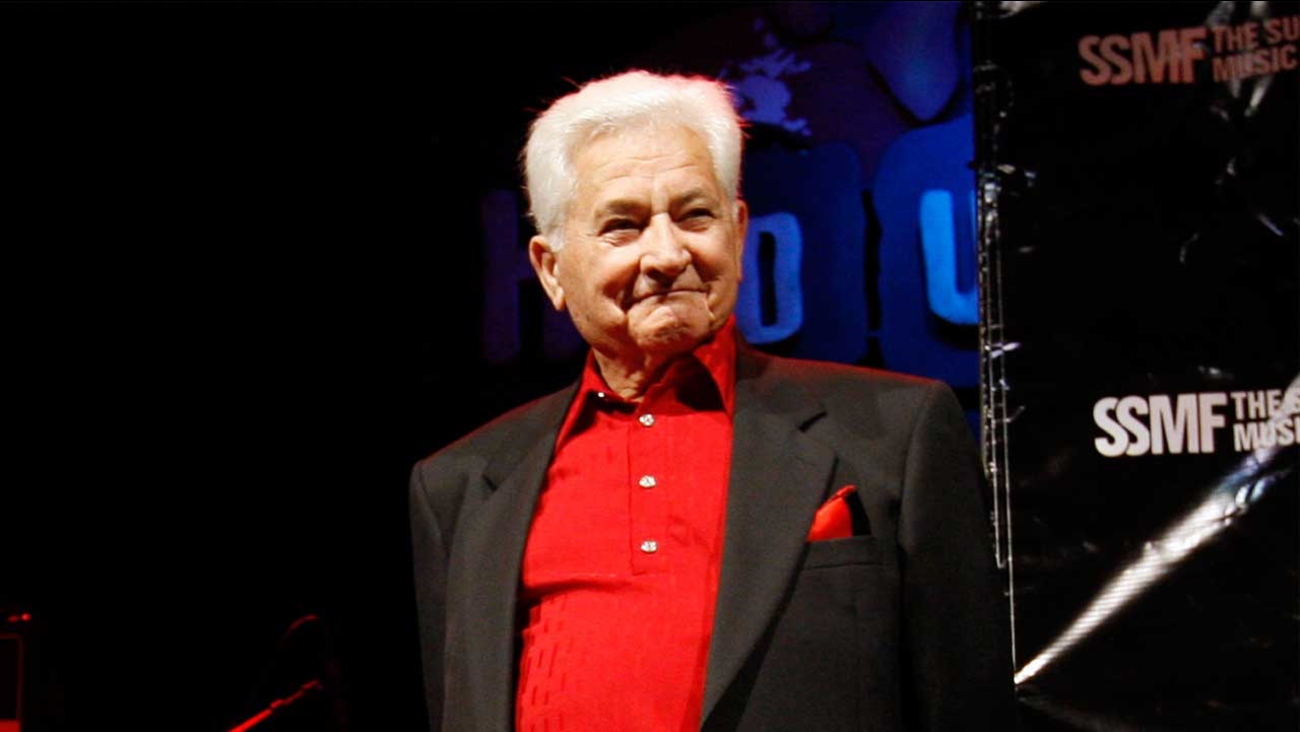 WEST HOLLYWOOD, Calif. (KABC) -- Sunset Strip legend Mario Maglieri, the former owner of the Whisky A Go Go, the Roxy and the Rainbow Bar and Grill, has died. He was 93.

According to a post on the Rainbow's Facebook page, Maglieri died Thursday morning "while surrounded by loved ones."

Maglieri, along with Elmer Valentine and Lou Adler, bought a restaurant known as the Villa Nova in 1972 and renamed it the Rainbow.

Maglieri was already known on the strip as manager of the nearby Whisky a Go Go, which was owned by Valentine.

The list of acts who played in these famed rock venues include: The Doors, The Byrds, The Temptations, Janis Joplin, Bruce Springsteen, Guns N' Roses, Motely Crue - and that's just to name a few.

A public memorial is scheduled to be held at the Rainbow on Sunday.