'Dancing with the Stars: Juniors' judges panel: 'Kids are incredible' 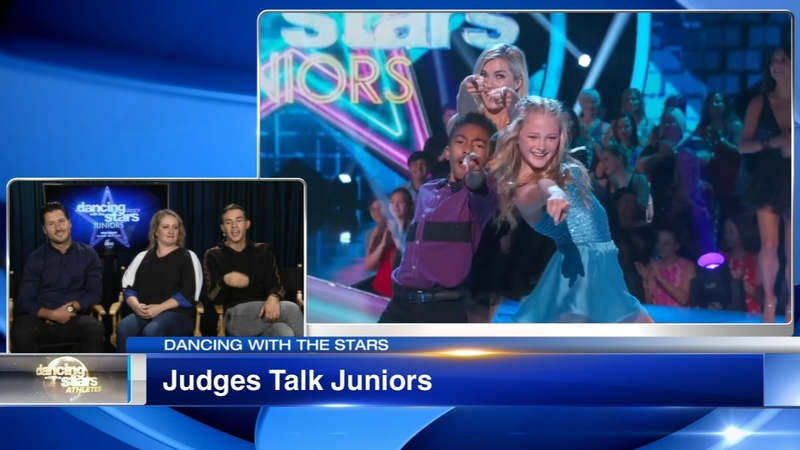 Dancing with the Stars: Juniors judges panel: 'Kids are incredible'

Twelve celebrity kids are sparkling up their wardrobe, breaking in their dancing shoes and getting ready to wow the ballroom on "Dancing with the Stars: Juniors!"

They talked about how this ballroom dancing competition adds a whole new level of difficulty, since the stars and pros are kids. But boy, do they shine.

"This is the thing. Kids are incredible. I've found, that working with the kids in general - children in general, but also on the show - you give them a task and coach them through it, and they want nothing more than to make it right and to do it," Moore said. "I think that's what this show is: putting kids together and asking them to do something amazing and then saying, 'Hey! Put a camera on them. Let's watch it.'"

Each star, along with their pro partner, will be mentored by adult pros.