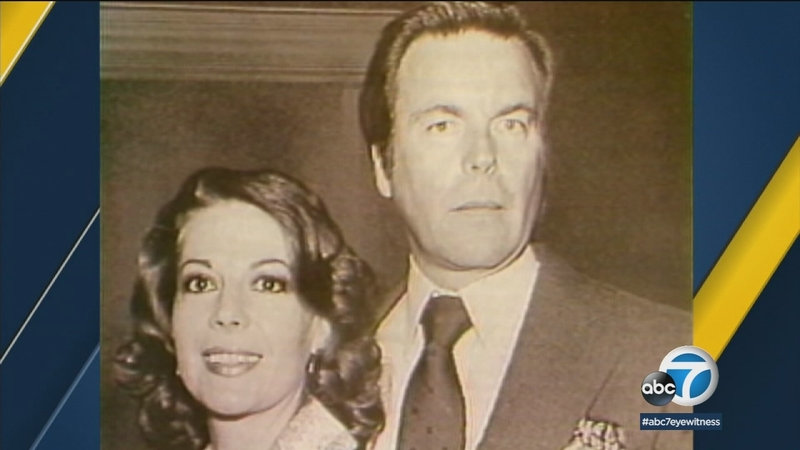 LOS ANGELES (KABC) -- Investigators are "closer to understanding what happened" in the 1981 death of actress Natalie Wood, whose body was located in waters off Catalina Island, but a sheriff's detective on Monday said the case was not a murder investigation and no one had been named as a suspect.

Wood, a three-time Academy Award nominee, was on a yacht with her then-husband Robert Wagner, fellow actor Christopher Walken and the boat's captain on the night before she was reported missing.

After the actress was found deceased, a two-week investigation was launched and ultimately deemed the incident to be accidental.

At a news conference Monday morning, Lt. John Corina of the Los Angeles County Sheriff's Department discussed the status of the case days after it was featured on the television news series "48 Hours."

The lieutenant said no new physical evidence has been discovered but new witnesses have come forward, prompting authorities to name 87-year-old Wagner as a person of interest.

"He was the last person with her on the boat, arguing," Corina said of the Hollywood couple. He added that investigators have asked to speak with Wagner, who is not a suspect, but he has declined the request "two or three times" over the years.

Corina said witnesses who've come forward over the years corroborated the story of the yacht's captain, who said Wagner and Wood had a violent argument below deck before Wood disappeared.

Wagner's explanation of what happened that night - that Wood went out in a dingy in her sleepwear - doesn't add up, Corina said.

"I think before we were all believing the story that oh, she must have gotten in a dingy and tried to go into town in her socks and a nightgown when it's raining out and the seas are really rough and you can't even see at midnight - which made absolutely no sense," Corina said.

Authorities previously held a press conference about the probe in 2011, resulting in more than 100 people coming forward at the time. In 2012, the coroner's office amended Wood's official cause of death as "drowning and other undetermined factors."

"Things have dried up now," the detective said, noting that until recently, no tips about the matter had been received for about a year and a half.

Corina said time was the department's enemy because several witnesses have died as well as the original lead investigator on the case. 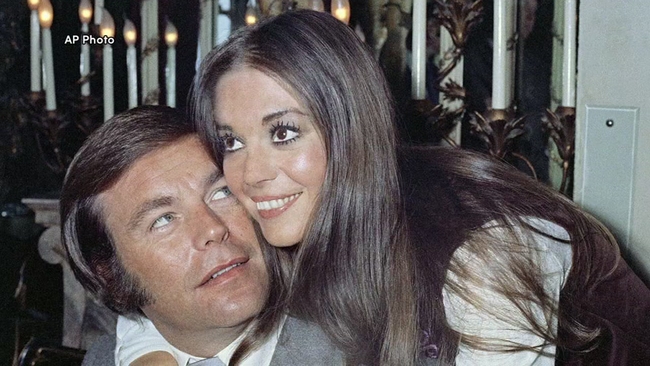