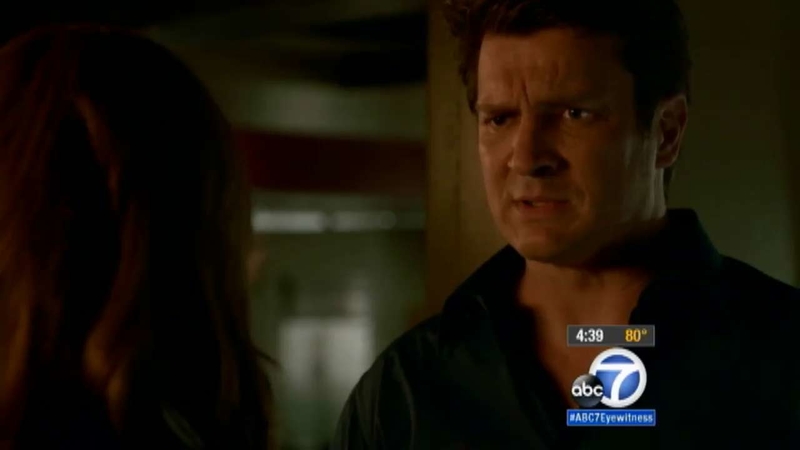 LOS ANGELES (KABC) -- There are changes on the work front for the drama series "Castle" as it approaches its season debut Monday, and the drama's star Nathan Fillion is appreciative of another year with the show.

The 44-year-old actor plays Richard Castle in the series and, this season, the character is expected to do more private investigating work after Beckett, played by Stana Katic, has become the captain of her precinct.

"I like this guy. I've been invested in characters I play for far less time. This is year eight. To say I'm invested in Richard Castle is an understatement," Fillion said.

It may be year eight for the series, but Fillion is in his 20th year as a working actor, and he says it was his first job, the soap opera "One Life to Live," and daytime's rigorous schedule that started him out with the right attitude in the entertainment business.

He said he landed many roles as soon as he made the move to Los Angeles until, all of a sudden, he spent a year unemployed.

"And I was watching my savings dwindle," said Fillion. "I was paying my rent on credit and thinking, 'What am I going to do?' And I finally got a gig and things started picking up for me again, so I appreciate work, I appreciate it."