Nathaniel Marston, 40, actor from 'One Life to Live,' dies after crash 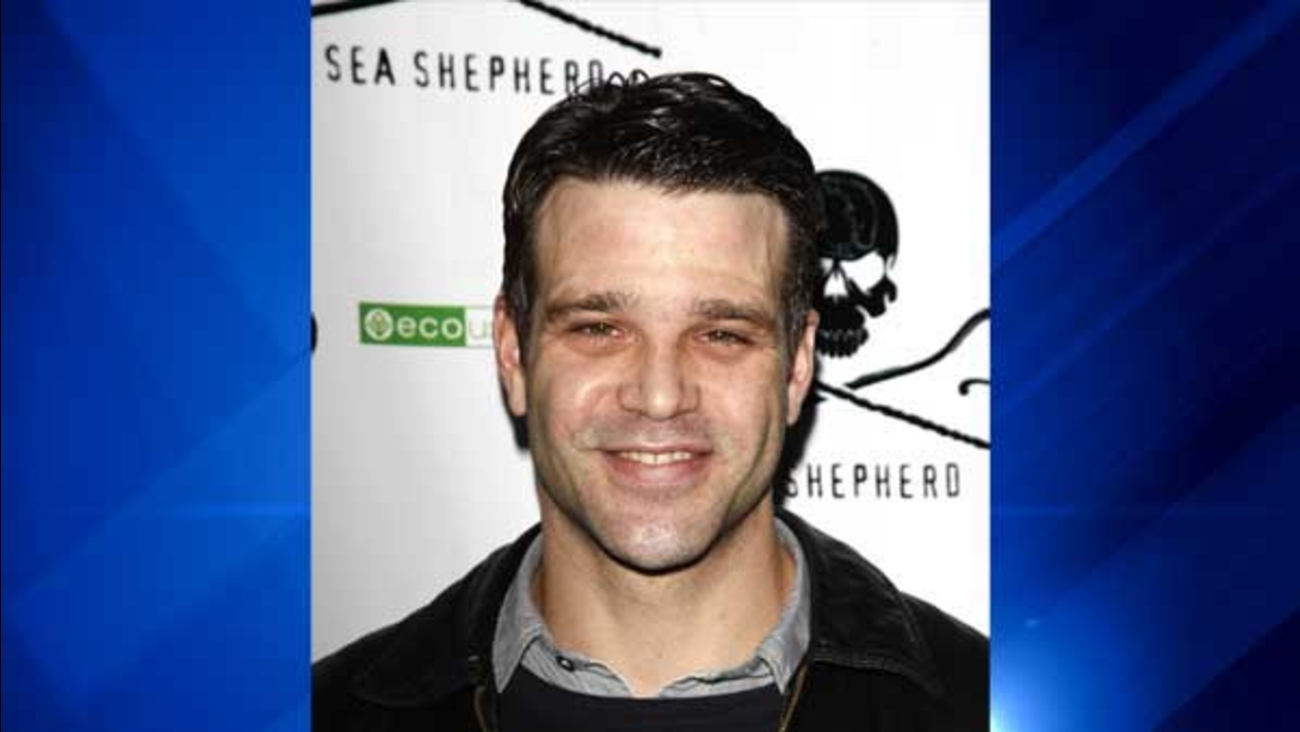 RENO, Nev. -- A former "One Life to Live" actor who was recently involved in a car accident has died.

Nathaniel Marston, 40, was injured during an accident in Reno, Nevada, on Oct. 30. He died 11 days later.

"My beloved and cherished son, Nathaniel Marston, who was putting up the good fight until last night was not able to continue due to the traumatic and devastating nature of his injuries," his mother, Elizabeth Jackson, posted on Marston's GoFundMe page, set up after the accident, and on her own Facebook page Wednesday.

Jackson began posting the day after the accident, telling Marston's fans to "please pray for my son."

"Nate was able to decide and express very clearly this morning that he is not going to give up without a fight," she wrote just after the crash.

Jackson says Marston was sober during the accident. She said he had only been able to breathe on his at times. But his prognosis, had he lived, would've included dependence on a ventilator.

It was a sad change from her previous outlook just after the crash.

Marston also played the character of Eddie Silva on the soap opera "As the World Turns."

The Nevada Highway Patrol says on Oct. 30 around 9:10 p.m., troopers were called to a single-vehicle crash on Nevada State Route 447, south of Washoe County mile marker 31, about 15 miles north of Nixon, KOLO-TV reports.

The preliminary investigation indicates Marston was driving a Ford F-150 pickup southbound on SR-447 when the truck drifted across the northbound lane and hit the east dirt shoulder. The truck overturned multiple times and stopped on the west side of SR-447 on its wheels. The driver was not wearing his seatbelt and was thrown from the truck, police said.