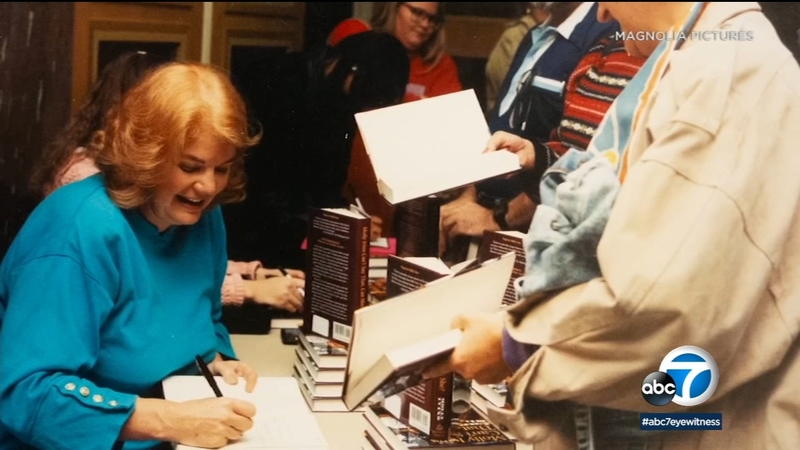 LOS ANGELES (KABC) -- A new documentary celebrates the work of award winning political journalist, crusading columnist, and outspoken author Molly Ivins. Ivins died in 2007; but the new film "Raise Hell: The Life and Times of Molly Ivins" hopes to bring back some of the author's wit and wisdom.

Director Janice Engel tackled the story of the larger than life journalist and columnist in her new documentary.

"The timing couldn't be more perfect for Molly Ivins' voice for where we're at in our country," said Engel.

"Raise Hell: the life and times of Molly Ivins" looks at the award winning career of a loud and proud Texan who was a trailblazer for female journalists.

"She's so witty, and funny, but then she gets you to think about what you have to do," said Engel.

Ivins mixed the hard questions with humor to shine a unique light on our political world, and was never afraid to speak her mind.

"You know, she was a satirist," said Engel. "Equal opportunity. She went after both sides of the aisle. I think what happens is you laugh, endorphins get released, everybody calms down and you can come to the table and maybe we can learn to start talking again."

"It's up to us. We have to get out in the streets, bang our pots and pans, raise hell, help other people," said Engel. "We have much more in common than we like to believe."
Report a correction or typo
Related topics:
arts & entertainmentdocumentary
Copyright © 2021 KABC-TV. All Rights Reserved.
More Videos
From CNN Newsource affiliates
TOP STORIES 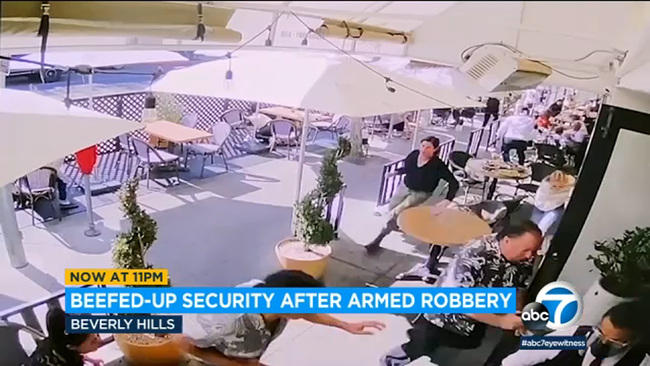