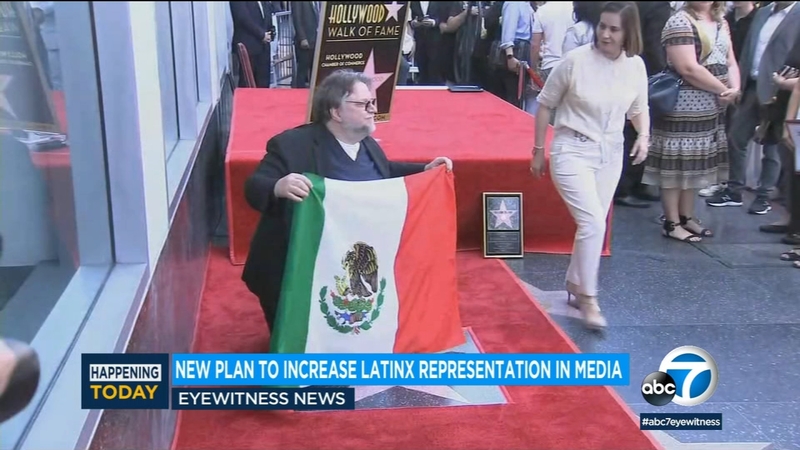 A study from USC last year found Latinos are vastly underrepresented in the film industry. Despite making up 18% of the U.S. population, the study found only 3% of the top-grossing films from 2007 to 2018 had Latino actors in lead or co-lead roles.

Only 4.5% of all speaking characters were Latino, according to the study. Behind the camera, 4% of directors of the 1,200 films were Latino.

Garcetti and Longoria are scheduled to appear at 9 a.m. at the Boyle Heights Arts Conservatory for the announcement, which comes on the same day as nominations for the 2020 Oscars are announced.
Report a correction or typo
Related topics:
arts & entertainmentlos angelesboyle heightslos angeles countyeric garcettiactordiversity
Copyright © 2021 KABC-TV. All Rights Reserved.
More Videos
From CNN Newsource affiliates
TOP STORIES