Rose McGowan turns self in on felony drug warrant in Virginia 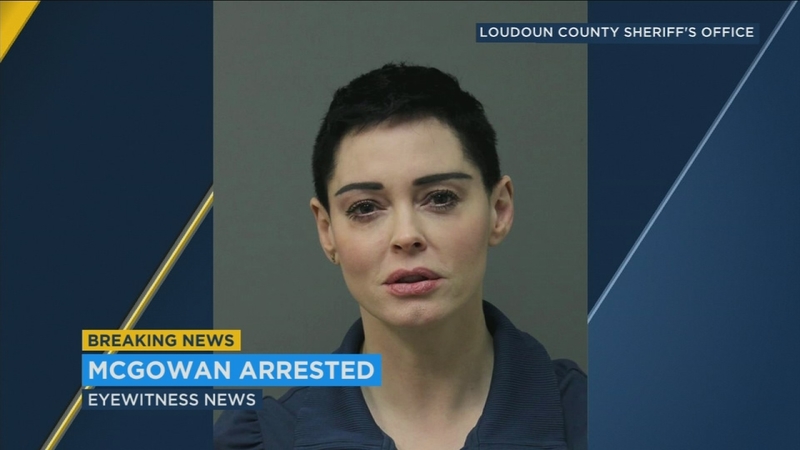 Rose McGowan turns self in on felony drug warrant in Virginia

Actress Rose McGowan turned herself in in Virginia Tuesday after a felony warrant was issued for her arrest by authorities in February.

The warrant was obtained by police after officers from Washington Dulles International Airport searched McGowan's belongings and found substances that tested positive for narcotics, according to police.

The belongings had been left behind on a flight that arrived at the airport Jan. 20.

After turning herself in Tuesday in Loudoun County, Virgina, McGowan was released on $5,000 bond.

McGowan has been a key figure in recent allegations against Hollywood elite for sexual harassment and assault.

On Twitter, McGowan has amassed supporters and urged them to call out harassment using the #RoseArmy hashtag. McGowan has starred in several films, including "Scream," ''Jawbreaker," and "Planet Terror," as well as the early 2000s television series "Charmed."