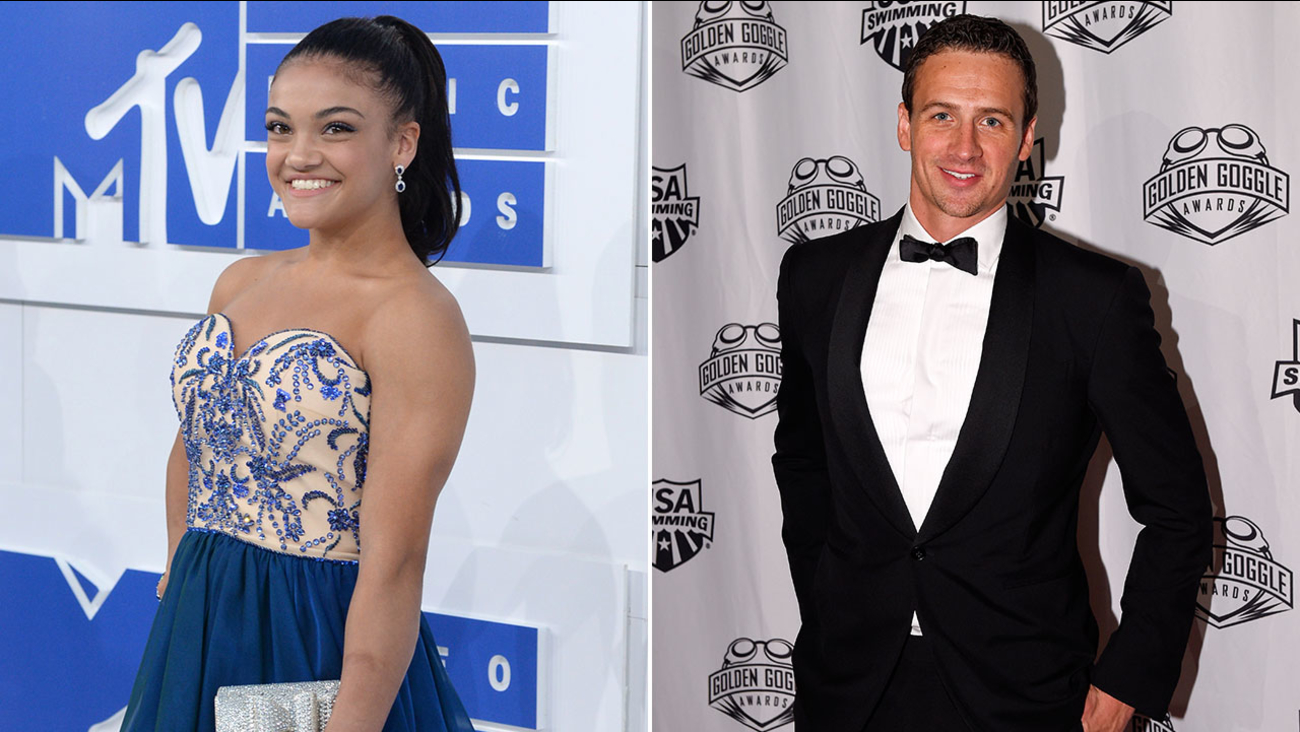 Team USA's Ryan Lochte sat down for an interview before the rest of the cast was announced to discuss the controversy after Lochte and other swimmers said they were robbed at gunpoint while in Rio. Lochte said he had made a mistake but was ready to put it behind him, starting with the popular dancing competition show.

Laurie Hernandez, the 16-year-old gymnast who was part of the gold medal-winning Final Five U.S. team, was the second celebrity to be announced.

ITS OFFICIAL! I'm going to be on season 23 of #DWTS! I'm excited to show you my moves on September 12! @DancingABC pic.twitter.com/PIrHcEQF2Z

Lochte and Hernandez won't be the only athletes hitting the dance floor, though. Former Detroit Lions wide receiver Calvin Johnson will join, as will IndyCar racer James Hinchcliffe.

I’m dedicated to helping #veterans however possible, and I’m going to use @dancingabc as a stage to do that. #DWTS pic.twitter.com/oQpfJrrYcC

As for fashion, model Amber Rose will be strutting her stuff in the ballroom.

There will be no shortage of familiar faces for fans of television. Maureen McCormick, who played Marcia Brady on The Brady Bunch, will be joining, as will Terra Jole of Little Women: LA, Marilu Henner of Taxi and Jake T. Austin of The Fosters.

Finally this season has its share of musicians: R&B artist Kenny "BabyFace" Edmonds, country star Jana Kramer and Robert Matthew Van Winkle, AKA Vanilla Ice, will be putting their musical talents to the test.

The pros who will be teaching the celebrities were announced last week, with fan favorites like brothers Maks and Val Chmerkovskiy returning.

Derek Hough and Cheryl Burke will also be returning, the show confirmed with the cast announcement. Burke will be dancing with Lochte and Hough with Henner.


The Walt Disney Company is the parent company of ABC and this station.
Related topics:
arts & entertainmentdancebuzzworthyolympicsswimmingabcdancing with the starsryan lochteballroom dancing
Copyright © 2020 KABC-TV. All Rights Reserved.
RELATED 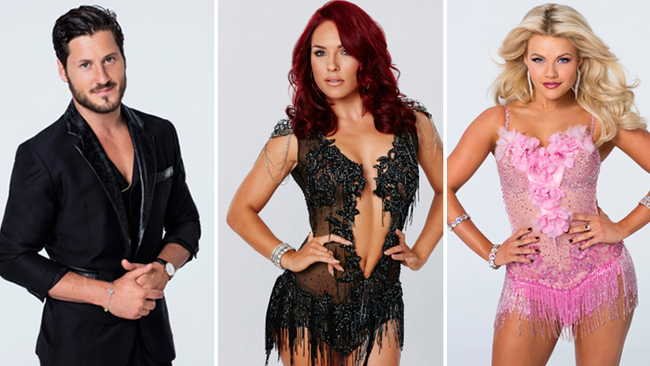