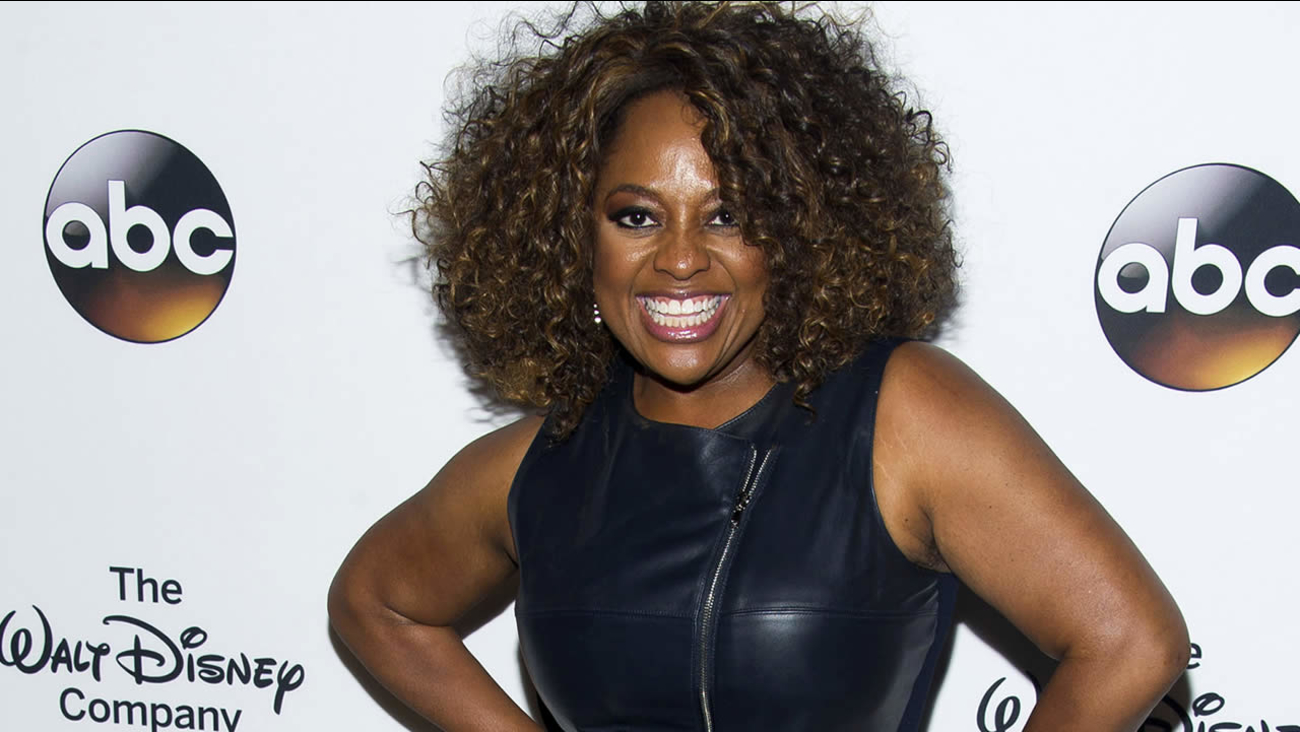 This photo shows actress-comedian and co-host of "The View", Sherri Shepherd at "A Celebration of Barbara Walters" at The Four Seasons Restaurant in New York. (Photo by Charles Sykes/Invision/AP, File)

Former "View" co-host Sherri Shepherd has been ruled the legal mother and was deemed financially responsible for a baby born through a surrogate with her now ex-husband Lamar Sally.

The public defender's office "felt very strongly that the baby, known as LJ (Lamar, Jr.), under the circumstances, deserved the benefit, protection, and comfort of and from the two persons, Lamar and Sherri who caused him to be brought into this world," said attorney Craig Bluestein, who represented the baby.

Sally told PEOPLE that Shepherd had a drastic change of heart months into the surrogate's pregnancy.

Previously, the surrogate Jessica Bartholomew was listed as the baby's legal mother, causing the state of California to initiate child support action against her, PEOPLE reported. Shepherd will now be listed on Lamar Sally, Jr.'s birth certificate.