Take me out to the ballgame! Celebs at the World Series

1 / 13
Peyton Manning is seen during the first inning of Game 2 of baseball's World Series between the Houston Astros and the Los Angeles Dodgers.
AP Photo/David J. Phillip
Celebrities have come out in full force for all of the World Series fun.

Ice Cube, Jerry Seinfeld, Lady Gaga, Lucy Hale and others were spotted among the masses at Dodger Stadium during Tuesday's Game 1.

During Game 2, celebrities such as Tiger Woods, Peyton Manning, Mila Kunis and John Legend were spotted in the crowd.

Some tweeted out photos, like actor Danny Trejo who took a snapshot with legendary pitcher Fernando Valenzuela.

Me and Fernando Valenzuela at Game 2 World Series @Dodgers pic.twitter.com/avjr9YFtYt 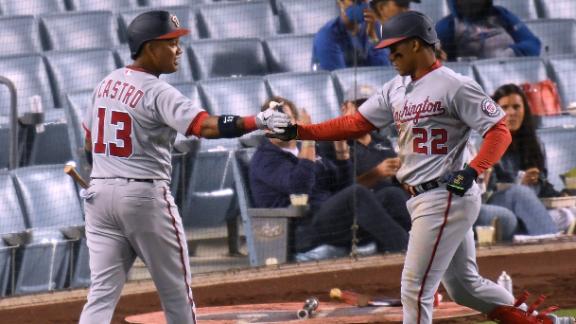 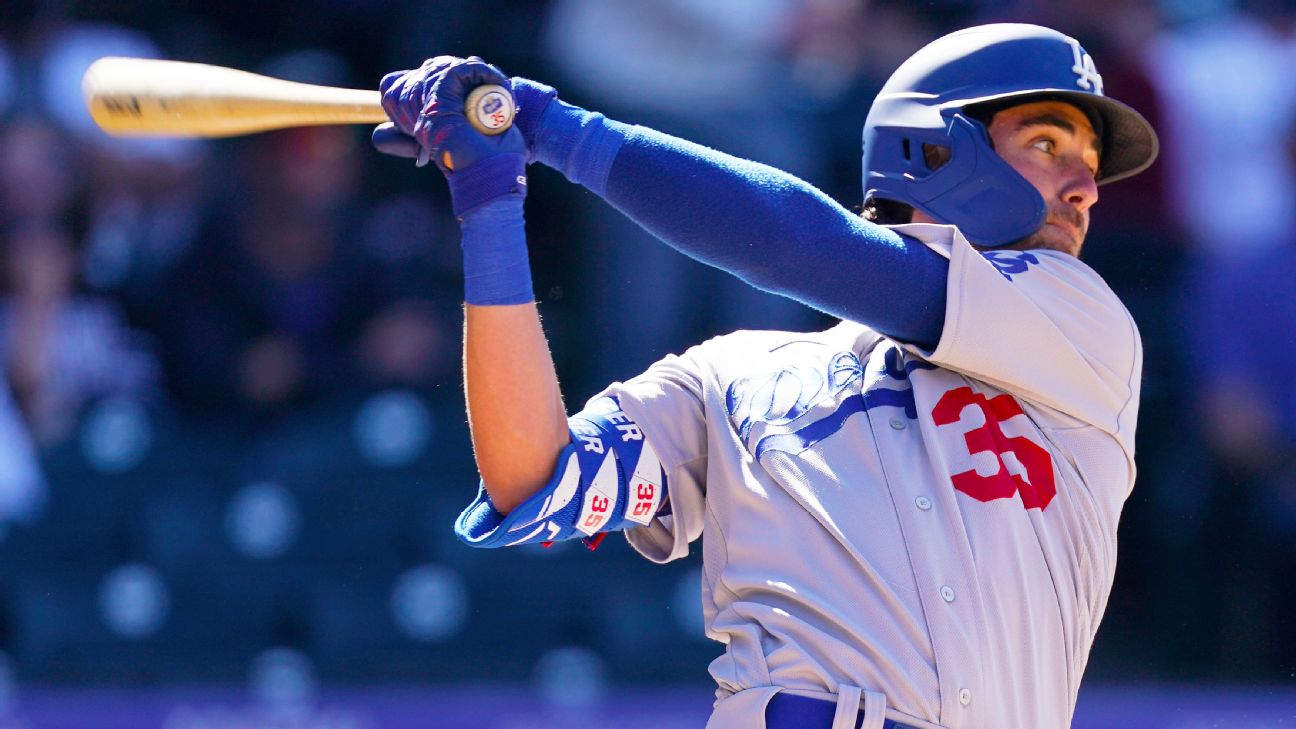