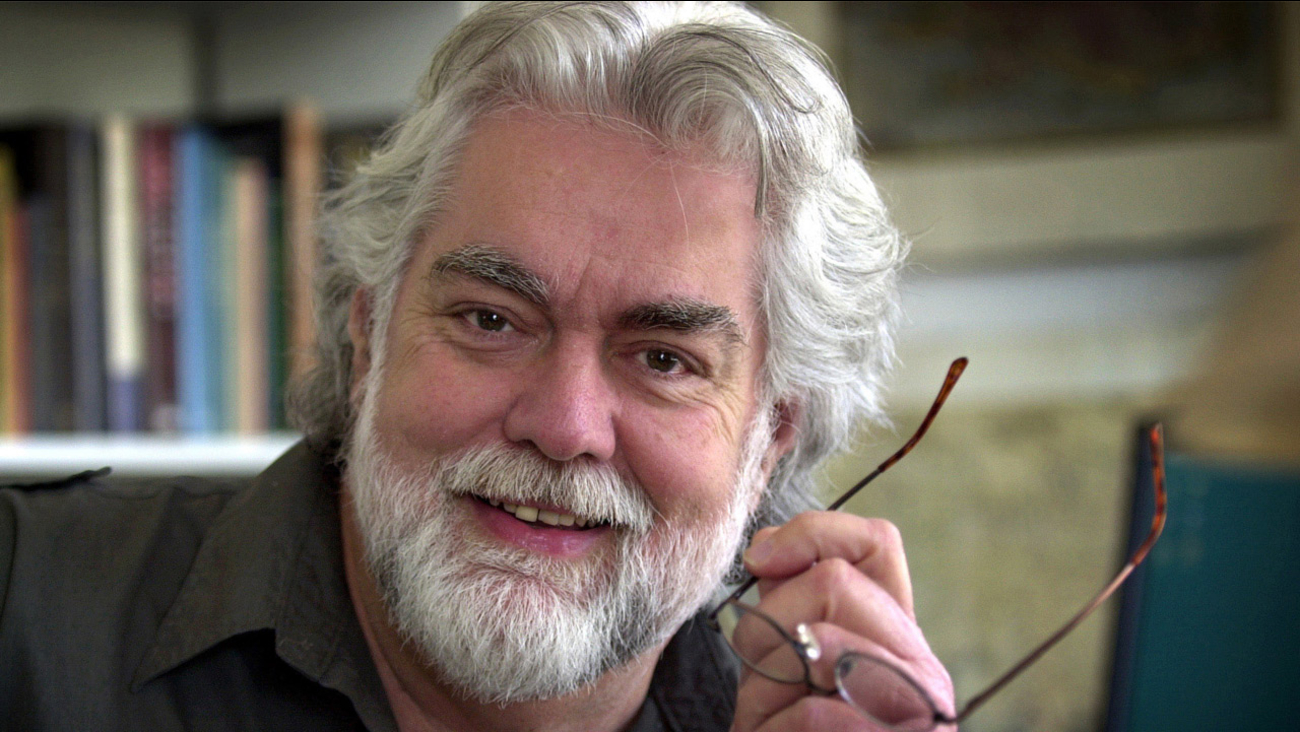 LOS ANGELES (KABC) -- Gunnar Hansen, known for his portrayal as Leatherface in the 1974 movie "The Texas Chainsaw Massacre," died at age 68, according to his agent.

Hansen, who was born in Reykjavik, Iceland and moved to the U.S. at age 5, got his first role as the iconic, chainsaw-wielding Leatherface in 1973.

He once said that when people met him, they often reacted in shock because he was so unlike the psychotic character from the classic horror film.

Hansen appeared in as many as 20 movies, worked as a magazine editor, wrote screenplays and books, and directed a documentary on Greenland, according to his IMDb page.