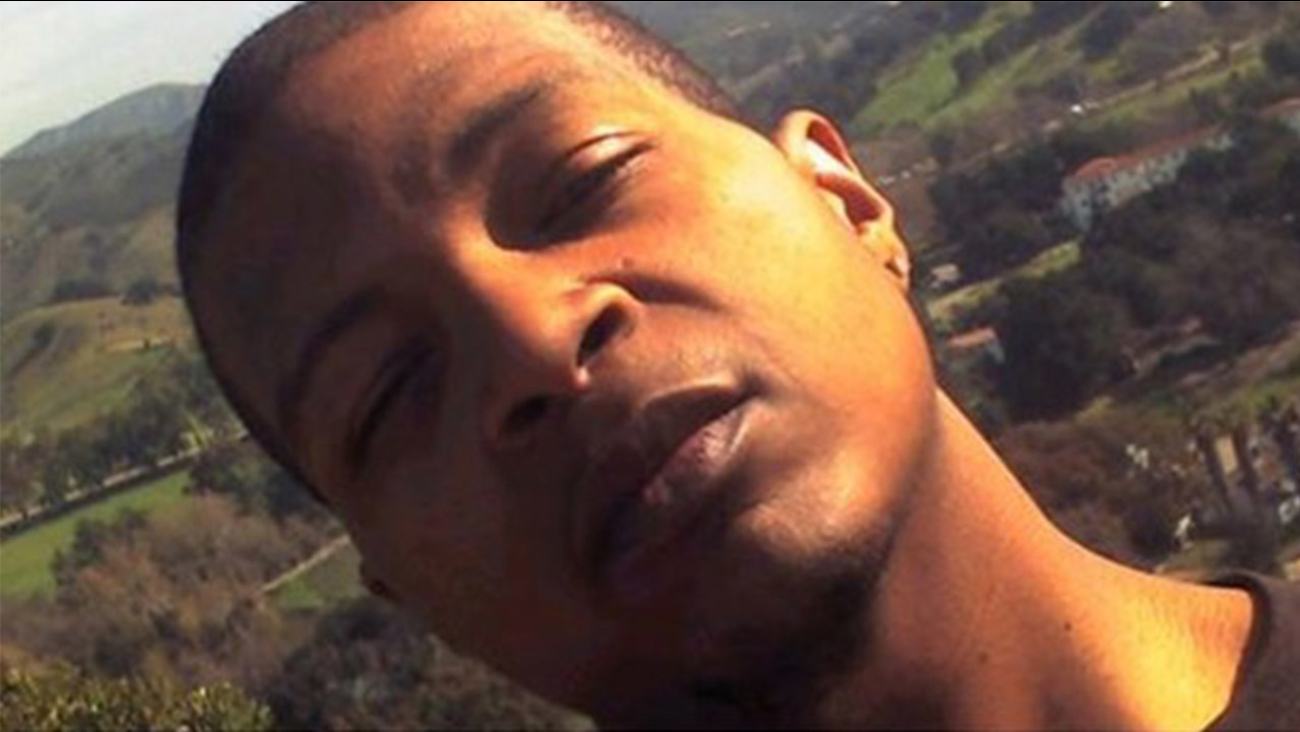 Damien Gurganious, star on season 7 of "The Biggest Loser," died on November 24 after suffering from a sudden onset of a rare autoimmune disorder which caused internal bleeding in his brain, according to US Weekly.

"He was a pillar of his family, an amazing son, brother, cousin and uncle," the star's family told US Weekly. "He was an incredible husband and father to his two-year old daughter, Giselle. He was an inspiration and a mentor to so many. His love for his family and friends was immense."

Gurganious and his then-fiancee Nicole Brewer Gurganious appeared on the NBC program in 2009 and were eliminated in the third week of competition. The couple married later in August of that year. Gurganious wife paid tribute to her husband on her Facebook page.

"As most of you know, I never post on social media. So, it is highly ironic and deeply sad that my first true post is to inform you of the tragic loss of my beloved husband, Damien Gurganious," she wrote. "Damien suffered from the sudden onset of a rare autoimmune disorder, Idiopathic Thrombocytopenic Purpura (ITP), which caused inoperable bleeding in his brain. Damien passed away on Monday, November 24, 2014."

"All of you who knew Damien can attest to his generous and loving spirit, his outgoing and gregarious personality, and his caring and compassionate nature. Damien always desired to bring out the best in those around him by offering encouragement, support and love, often couched in his own hilarious and sage adages."

"The Biggest Loser" is set to air an "in memoriam" card at the conclusion following next week's episode on Thursday, December 11. The family has also set up the Damien Gurganious Family Fund, where donations can be made to help support Gurganious' family.
Related topics:
arts & entertainmentcelebritycelebrity deathsreality television
Copyright © 2021 KABC-TV. All Rights Reserved.
More Videos
From CNN Newsource affiliates
TOP STORIES