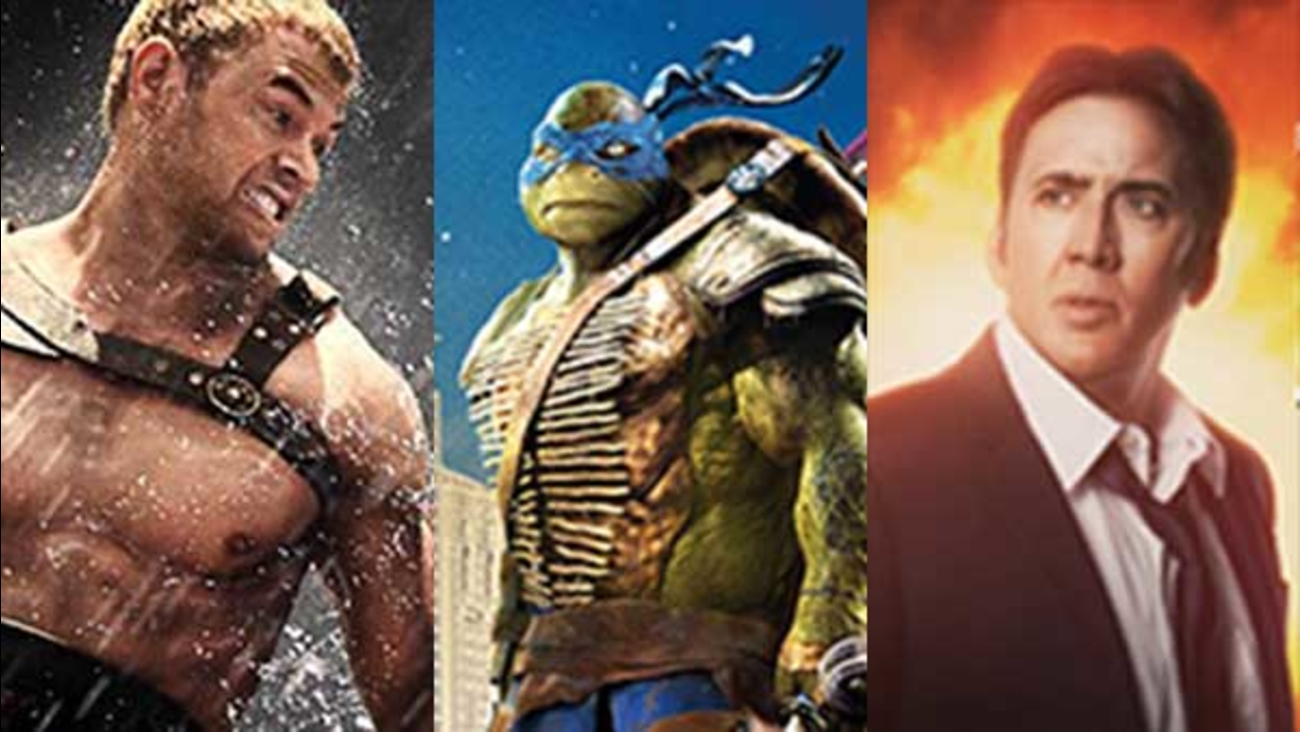 As we recognize the best in film during this year's Oscars, a separate tradition has recognized the worst.

Winners from the 35th annual Golden Raspberry Awards, better known as "the Razzies," have been announced. The awards show recognizes the worst of the worst in the film industry.

The "honor" of being named the "Worst Picture 2014" went to "Kirk Cameron's Saving Christmas." According to its IMDB page, the film plot centers around Christmas and is about helping out Cameron's brother-in-law, who has "a bad case of the ba-humbugs." In addition to the big award, "Saving Christmas" won three other awards. The film is currently ranked as the worst movie of all time on IMDB. 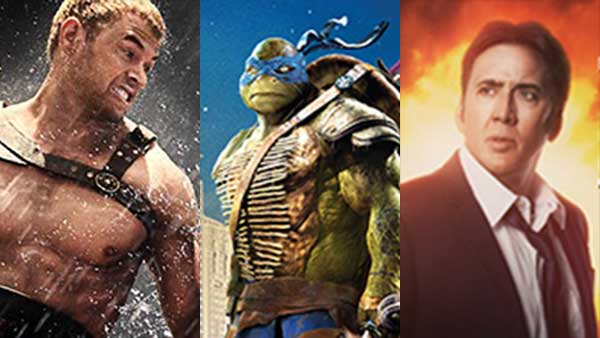 Nominees for RAZZIES, 'Worst Achievements in Film,' announced
From a new end-of-the-world flick to the fourth installment in a robot franchise, these movies have been voted as the worst of the year by one website.

The awards, a self-described "trophy derby no one sets out to win," are meant to be good-natured fun, the site's description says.

Categories include worst picture, worst screen combo and "worst remake, sequel or rip-off." Nominees and winners are determined by the 757 paying members of the "Golden Raspberry Award Foundation."

New this year was a kinder award called the Redeemer Award. Five people who have appeared in past Razzies were up for the award, which recognizes stars who members perceive as having a turnaround in their career. This was the only award the public could vote on.

Here are the winners of this year's Razzie awards:

"Worst Actor 2014"
Winner: Kirk Cameron in "Kirk Cameron's Saving Christmas"
Nicolas Cage in "Left Behind"
Kellan Lutz in "The Legend of Hercules"
Seth MacFarlane in "A Million Ways To Die in the West"
Adam Sandler in "Blended"

"Worst Actress 2014"
Winner: Cameron Diaz in "The Other Woman" and "Sex Tape"
Drew Barrymore in "Blended"
Melissa McCarthy in "Tammy"
Charlize Theron in "A Million Ways to Die in the West"
Gaia Weiss in "The Legend of Hercules"

"Worst Screen Combo"
Winners: "Kirk Cameron and His Ego" in Kirk Cameron's Saving Christmas
"Any Two Robots, Actors (or Robotic Actors)" in "Transformers 4: Age of Extinction"
Cameron Diaz and Jason Segel in Sex Tape
"Kellan Lutz and Either His Abs, His Pecs or His Glutes" in "The Legend of Hercules"
Seth McFarlane and Charlize Theron in "A Million Ways To Die in the West"