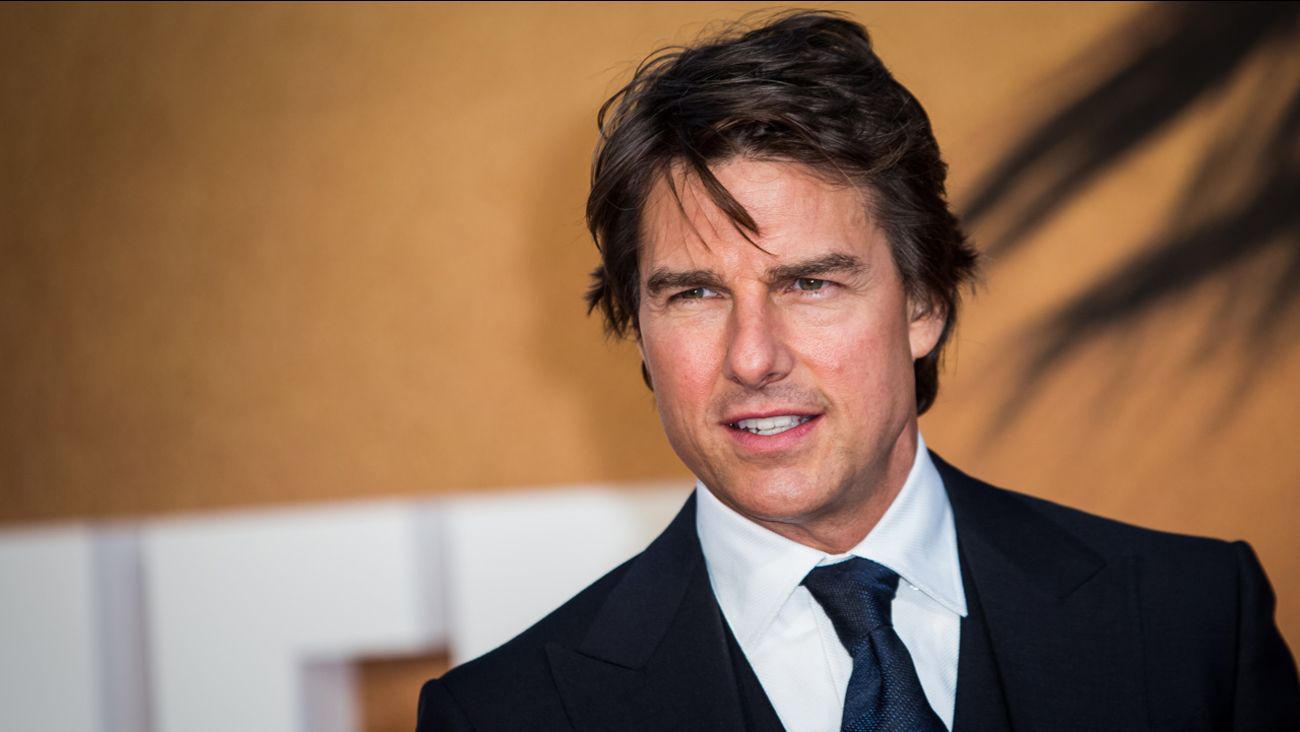 Actor Tom Cruise poses for photographers upon arrival at the premiere of the film 'Jack Reacher: Never Go Back' in London, Thursday, Oct. 20, 2016. (Photo by Vianney Le Caer/Invision/AP)

SYDNEY -- The Danger Zone may have gotten old and dusty, but Tom Cruise says he's about to fly back in.

The 54-year-old actor says the long-discussed sequel to "Top Gun" is a sure thing and should start shooting soon.

Cruise made the announcement Wednesday in response to questions from anchors on the Australian morning news show "Sunrise."

The actor said filming will likely begin within the next year. He added, "It's definitely happening."

Cruise has said in similar interviews that the film was in development and a strong possibility, but has not offered such clear confirmation.

Jerry Bruckheimer, producer of the original, had been dropping hints too. He posted a picture of himself and Cruise on Saturday's 31st anniversary of the original's release.
Related topics:
arts & entertainmentmoviesmoviemovie newsmovie sequels
Copyright © 2021 by The Associated Press. All Rights Reserved.
More Videos
From CNN Newsource affiliates
TOP STORIES