Tyler Perry: "I am not giving away anything on Facebook" 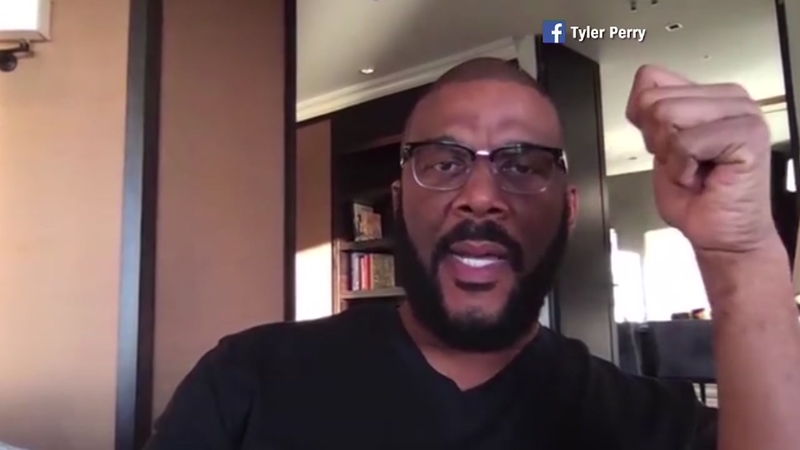 Tyler Perry: "I am not giving away anything on Facebook."

The movie mogul said he is not behind fake posts claiming he's giving away cars or money. Those are the work of scammers looking to access users' personal information.

He said he is known to give generous gifts. One example? Comedian Tiffany Haddish said Perry gave her a Tesla SUV.

Perry warned users to be vigilant and to protect their personal information.
Report a correction or typo
Related topics:
arts & entertainmentcelebrityfacebooktechnologyscamwarningidentity theft
RELATED 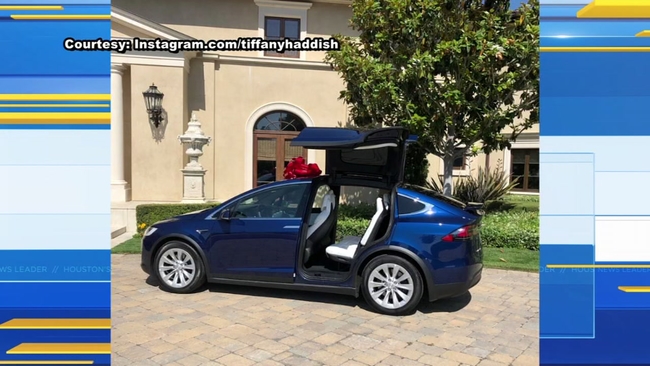