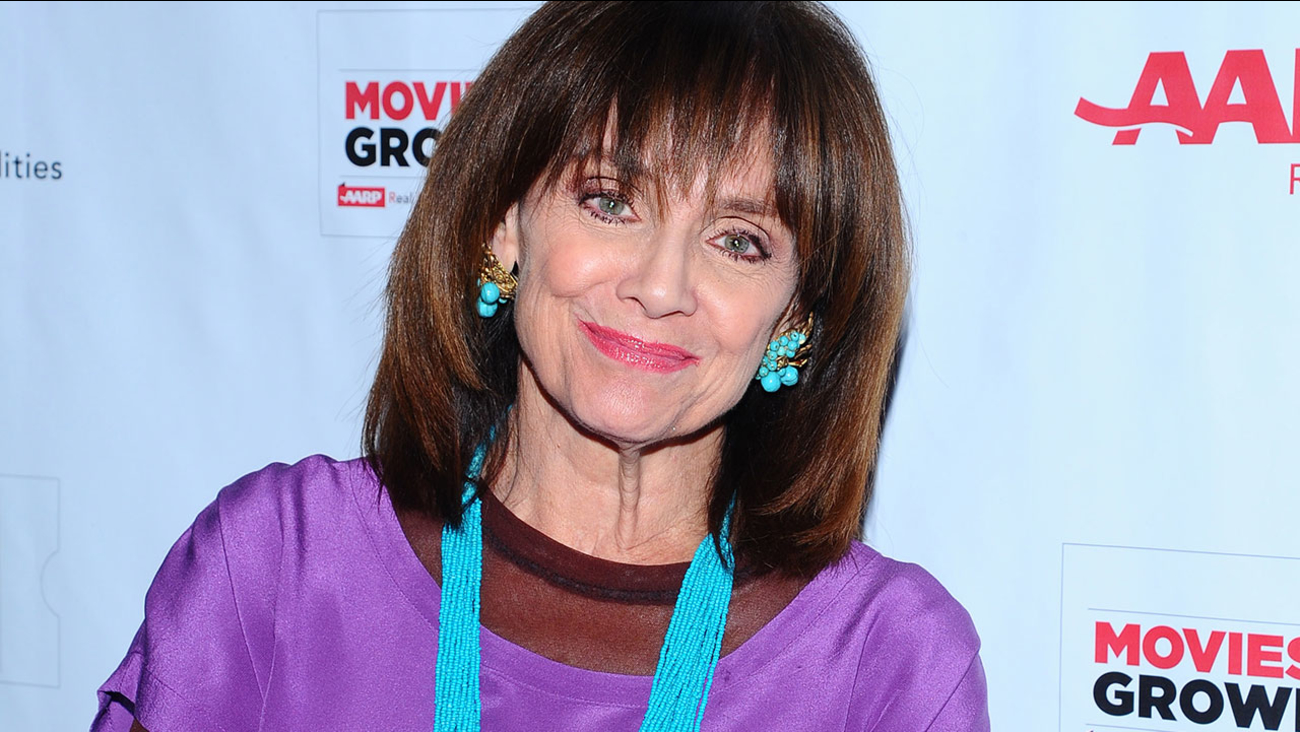 OGUNQUIT, Maine (KABC) -- Valerie Harper has been hospitalized as a precaution after reporting that she was not feeling well, Ogunquit Playhouse posted on its Facebook page.

The 75-year-old actress, who has battled cancer, was taken to a local hospital on Wednesday before the evening performance of "Nice Work If You Can Get It."

Ogunquit Playhouse said Harper is "resting comfortably and will remain in the hospital for observation for the time being."

Harper has been performing in the production as Millicent Winter, along with Sally Struthers as Duchess Estonia Dulworth.

Harper has had a number of roles on Broadway, the big screen and TV. She's well known for her role as Rhoda Morgenstern on "The Mary Tyler Moore Show."