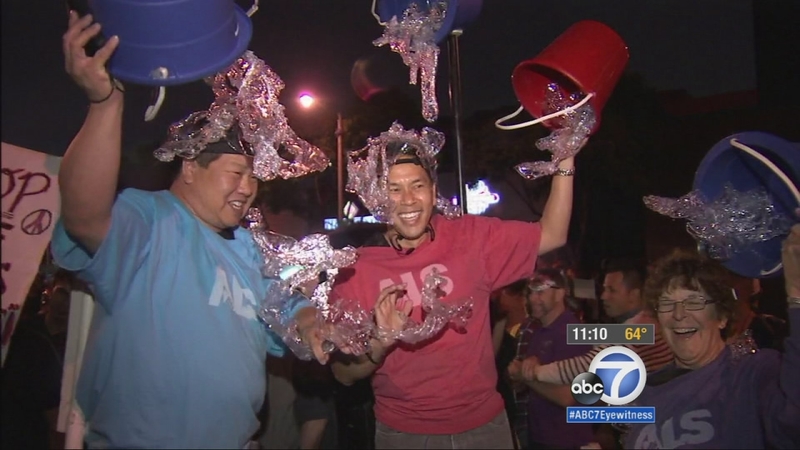 Revelers dressed in outrageous costumes - from Tindr and Twitter to Ebola and V. Stiviano - packed the streets for what's described as one of the most unique Halloween gatherings in the world - and one of the biggest events in Southern California.

Crews were in heavy preparation mode early Friday morning, setting up everything from road barricades to portable toilets.

The event was set to run from 6 p.m. to 11 p.m. along Santa Monica Boulevard between Doheny Drive and La Cienega Boulevard, though attendees stayed well into the night.

All of the closures are set to reopen no later than 7 a.m. Saturday.

Attendees were encouraged to take public transportation and also to leave pets and children at home.

Last year, the queen of the Carnaval was Queen Latifah. This year, Lisa Vanderpump of "The Real Housewives of Beverly Hills" will be given the honor. 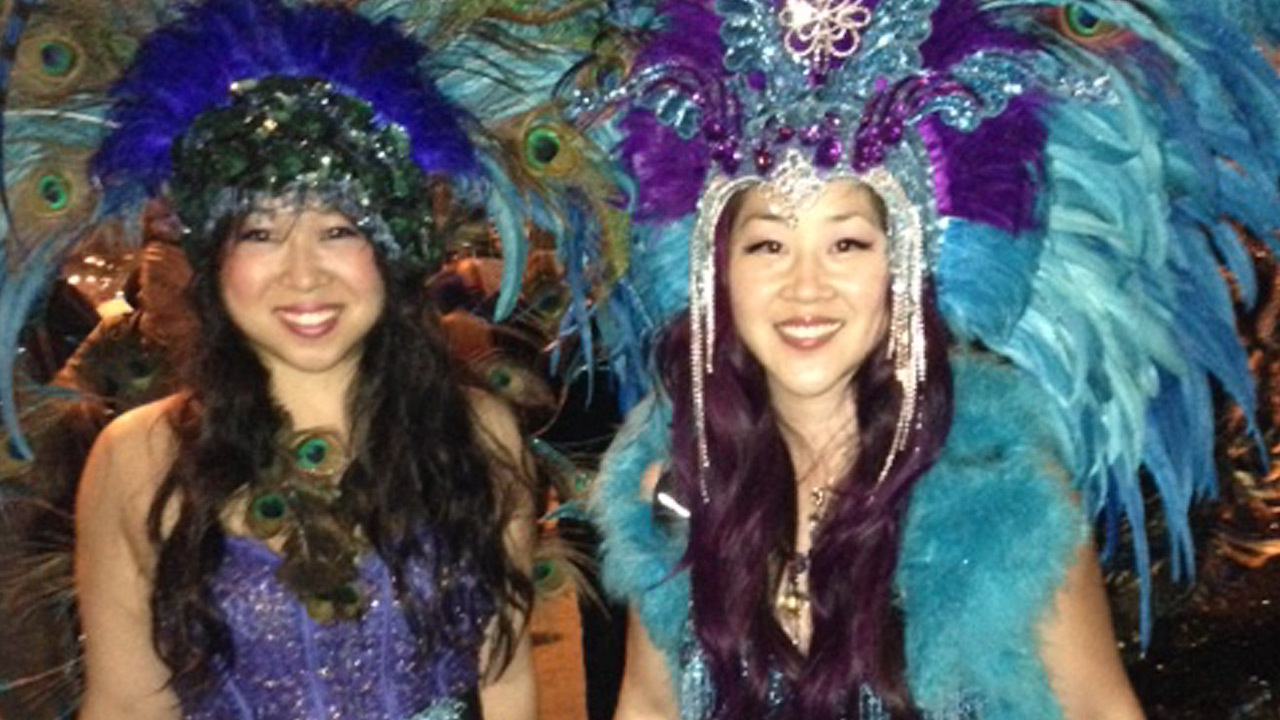 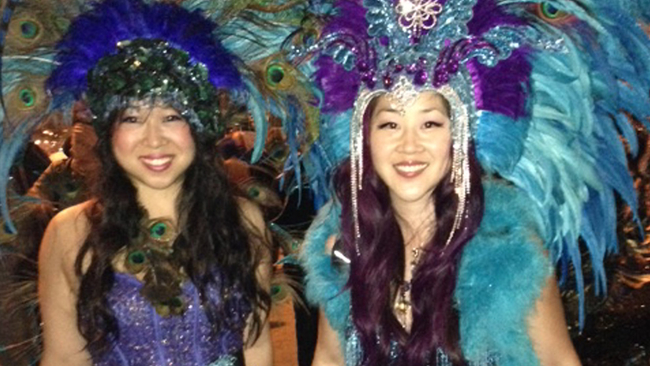 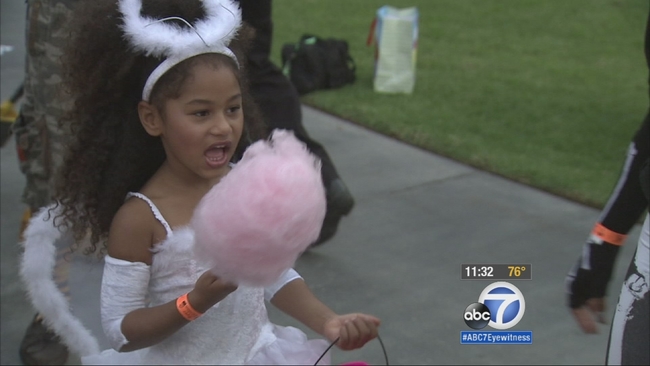 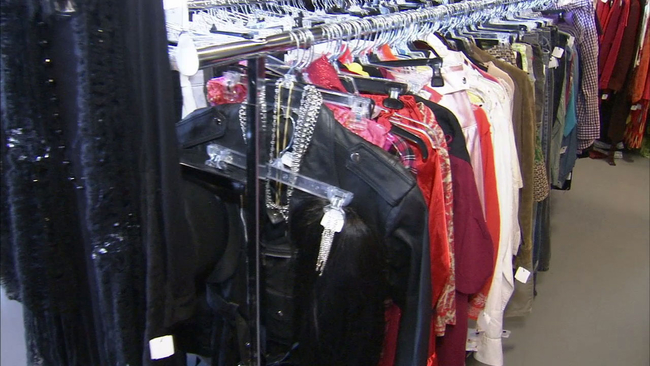